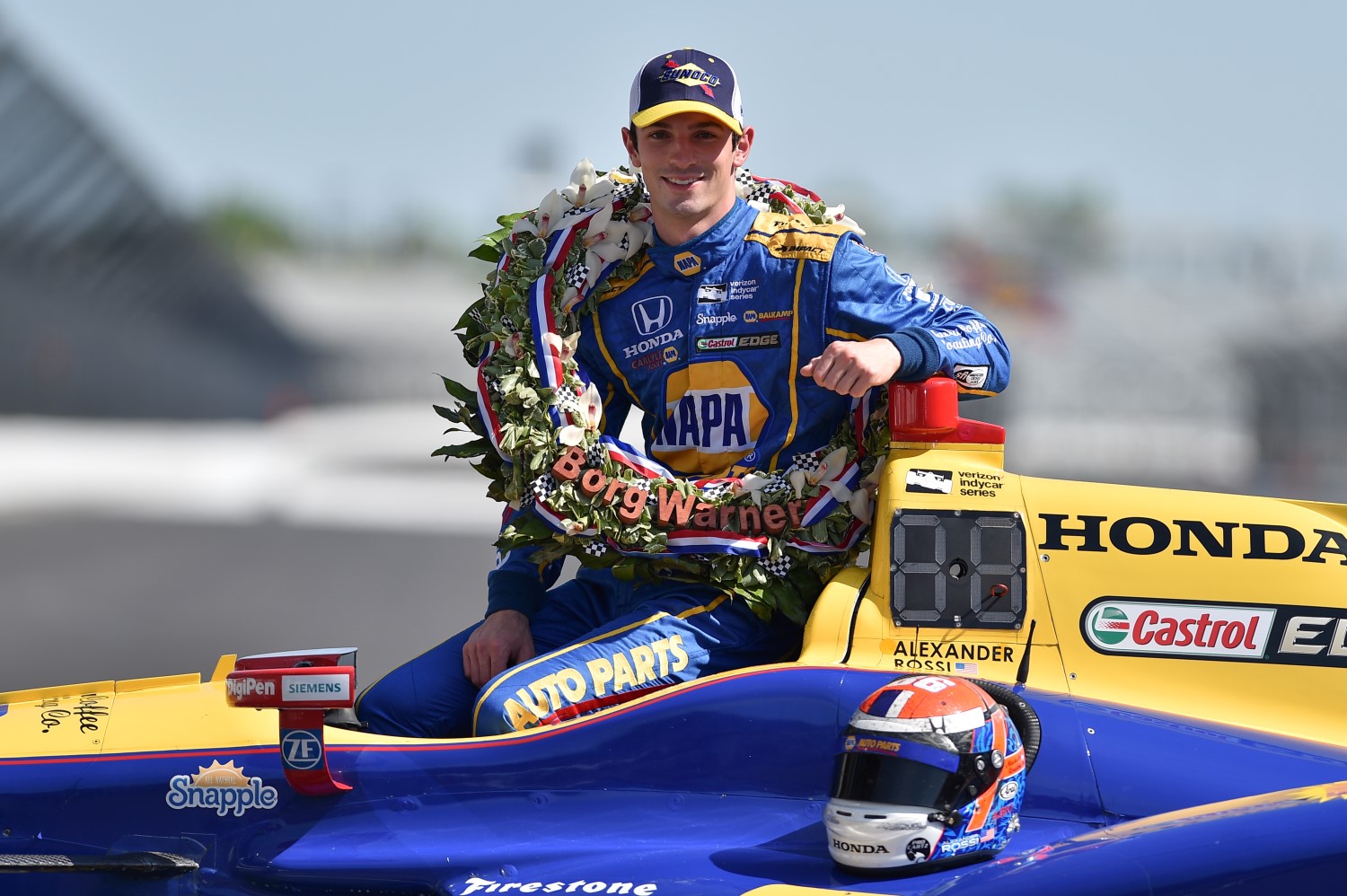 Andretti-Herta Autosport rookie, Alexander Rossi has been nominated for the 2016 ESPY award “Best Driver" for his fuel-saving victory at the 100th Running of the Indianapolis 500. Rossi, a California-native, was also awarded the Fastest Rookie and Rookie of the Year honors for the 2016 Indianapolis 500. The 24-year-old became only the 10th rookie ever to win the 500-mile race in its history; the first since Helio Castroneves in 2001 and the first American rookie since Louis Meyer in 1928.

“It is such a huge honor to be nominated for Best Driver at the ESPYS this year," Alexander Rossi, driver of the No. 98 Honda powered Verizon IndyCar Series entry said. “It will be a pleasure to spend an evening with such an exceptional group of athletes who have all accomplished something pretty incredible. I very much look forward to being able to represent and share my passion for the Verizon IndyCar Series next month."

Alexander Rossi is the second driver from the Andretti Autosport stable to be nominated for an ESPY award in the last four years. Rossi’s teammate, Ryan Hunter-Reay, took home “Best Driver" honors with both his nominations in 2013 and 2014.

Place your vote for Alexander Rossi by visiting ESPYS.com until July 13, and be sure to tune in to ABC Wednesday, July 13 at 8 p.m. ET to see if the rookie will being home his first-ever ESPY victory.