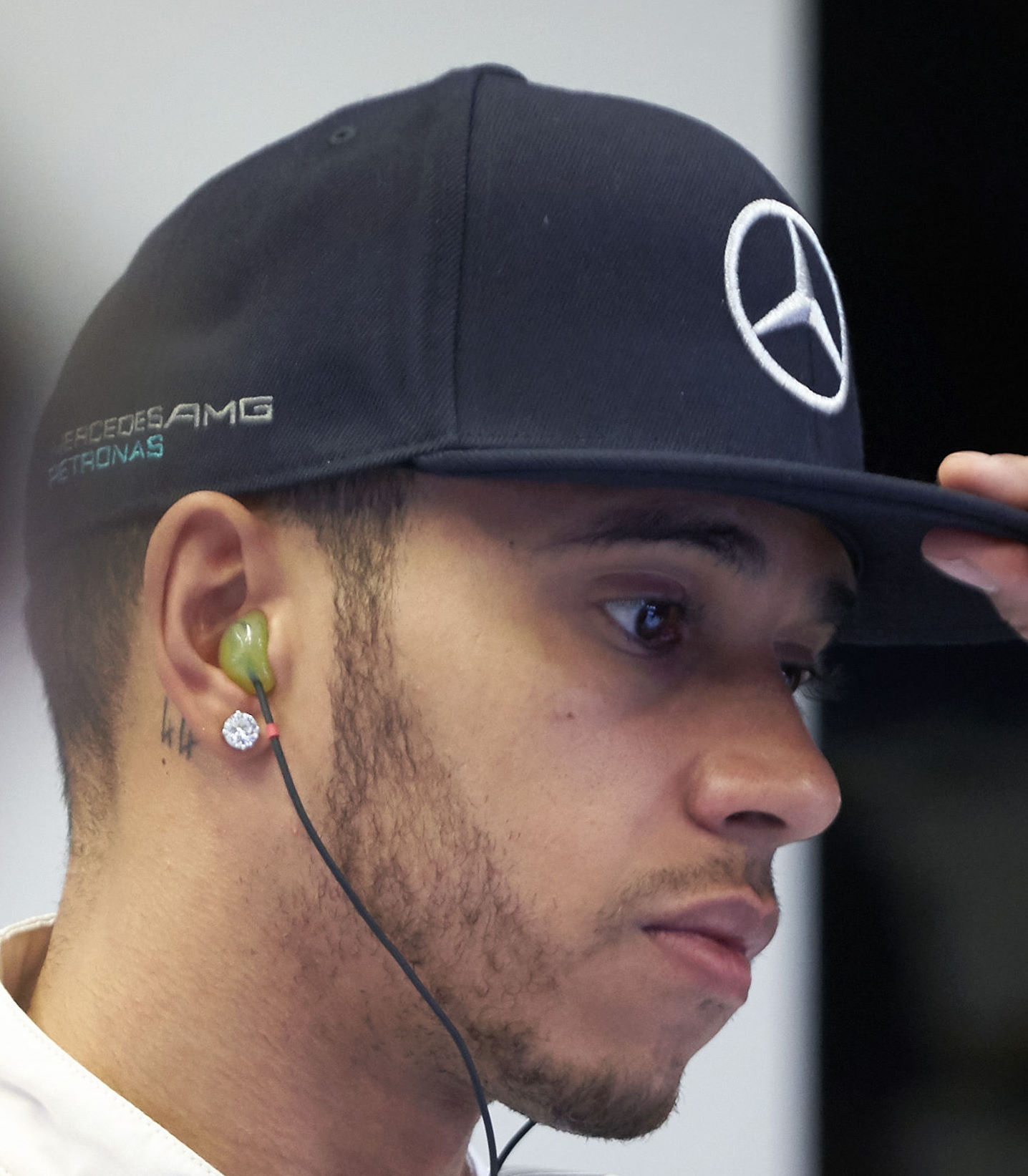 Lewis Hamilton says it was "dangerous" in Baku as he spent more time looking at his steering wheel while trying to fix a setting issue than he did looking at the track.

Hamilton struggled with his engine settings in Sunday's European Grand Prix which cost him any chance of fighting for the victory, or even a podium finish.

Lap after lap he sought a solution while those on the Mercedes pitwall were unable to assist him given Formula 1's ban on radio communications.
The Brit finished the grand prix in fifth place and has voiced his displeasure over the situation.

"All they can tell me is there is a switch error, wrong switch position, so I am looking at every single switch thinking, am I being an idiot here? Have I done something wrong? I hadn't.

"I looked time and time again, going through all the different switch positions and there was nothing that looked irregular."

Mercedes team boss Toto Wolff says there was no fault on Hamilton's part for not being able to fix the problem, which eventually sorted itself out.

"I don't think it is down to homework," Wolff told Sky Sports F1. "Simulator work wouldn't have helped in any way, it was very complicated to find the right setting." Planet F1