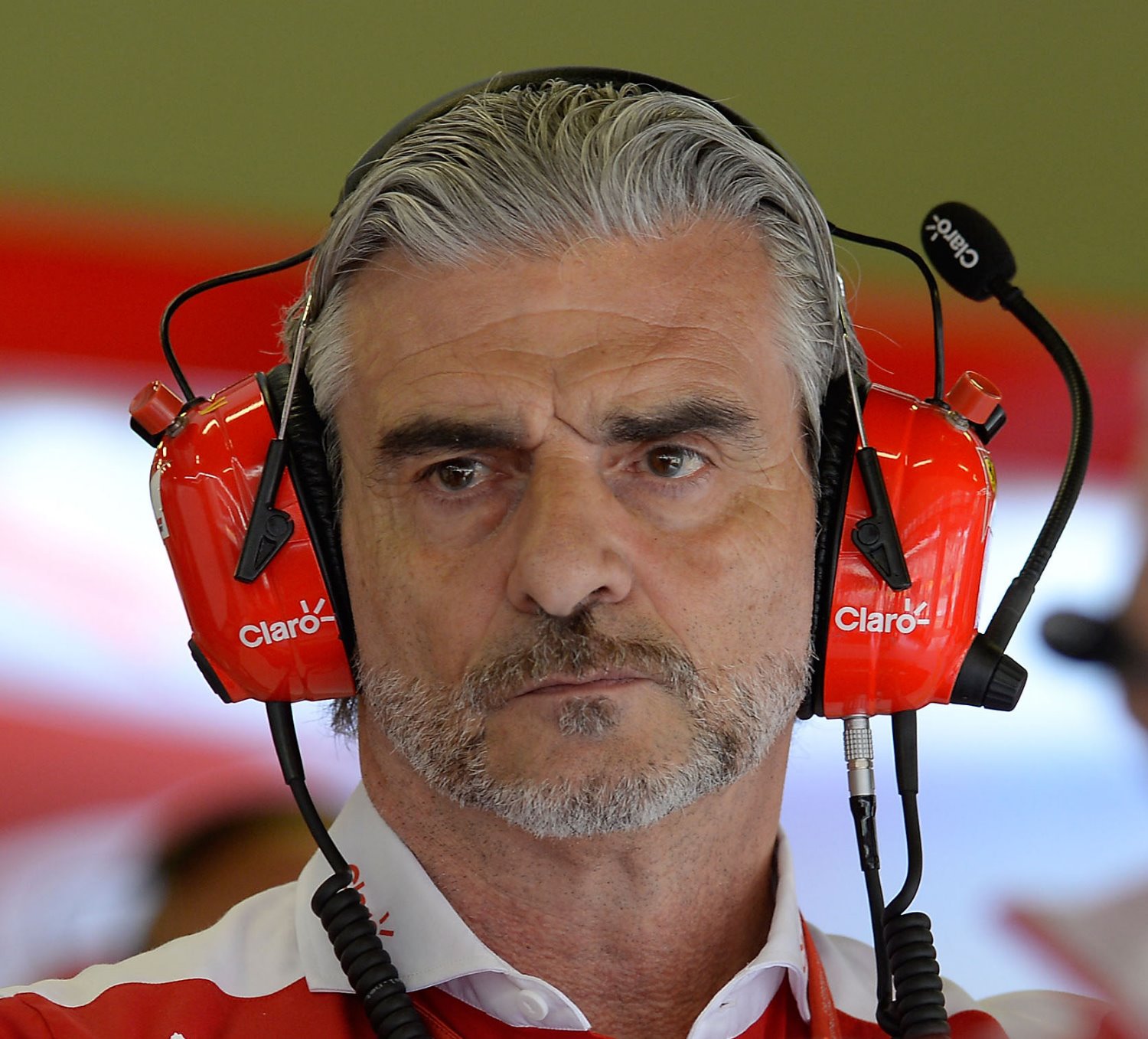 Despite finishing some way off the pace of current championship leaders Mercedes AMG PETRONAS at the European Grand Prix in Baku on Sunday, Scuderia Ferrari Team Boss Maurizio Arrivabene is pleased with the overall performance of the team across the weekend.

“If we look at where we were on Friday, we can be happy with the step forward that has been made during the weekend. Today our race pace was good, albeit not quite as good as it should be. We saw a very good performance by both our drivers, so as our President says, we must work hard to provide them with a better car.

“As we had seen already in Canada, the engine seems to be our strength, while we still need to work on the other areas, because this car has proven to be very sensitive to set-up changes."

The Italian had no issues with driver Kimi Raikkonen’s time penalty during the race, received for crossing the white line at the start of the pit entry when not pitting, but was pleased to see the Finn’s good team ethics when he moved over for team-mate Sebastian Vettel without any complaints, when requested.

“I have no complaints for Kimi’s penalty: he was racing hard and overtook a lot of cars. When he realized he was being penalized, he then proved to be a very good team-mate to Seb."

Despite regularly showing improvements across a race weekend it is still clear that Ferrari are not on the level of current leaders Mercedes, and that they have a fair way to go yet in order to catch the German squad. Arrivabene is confident however that if they keep working hard, they can achieve that feat before the end of the season.

“The gap to our main competitors is still there so we have to work hard to improve in the areas where we are still weak and keep focusing on this year, because there’s still a long way to go to the end of the season."