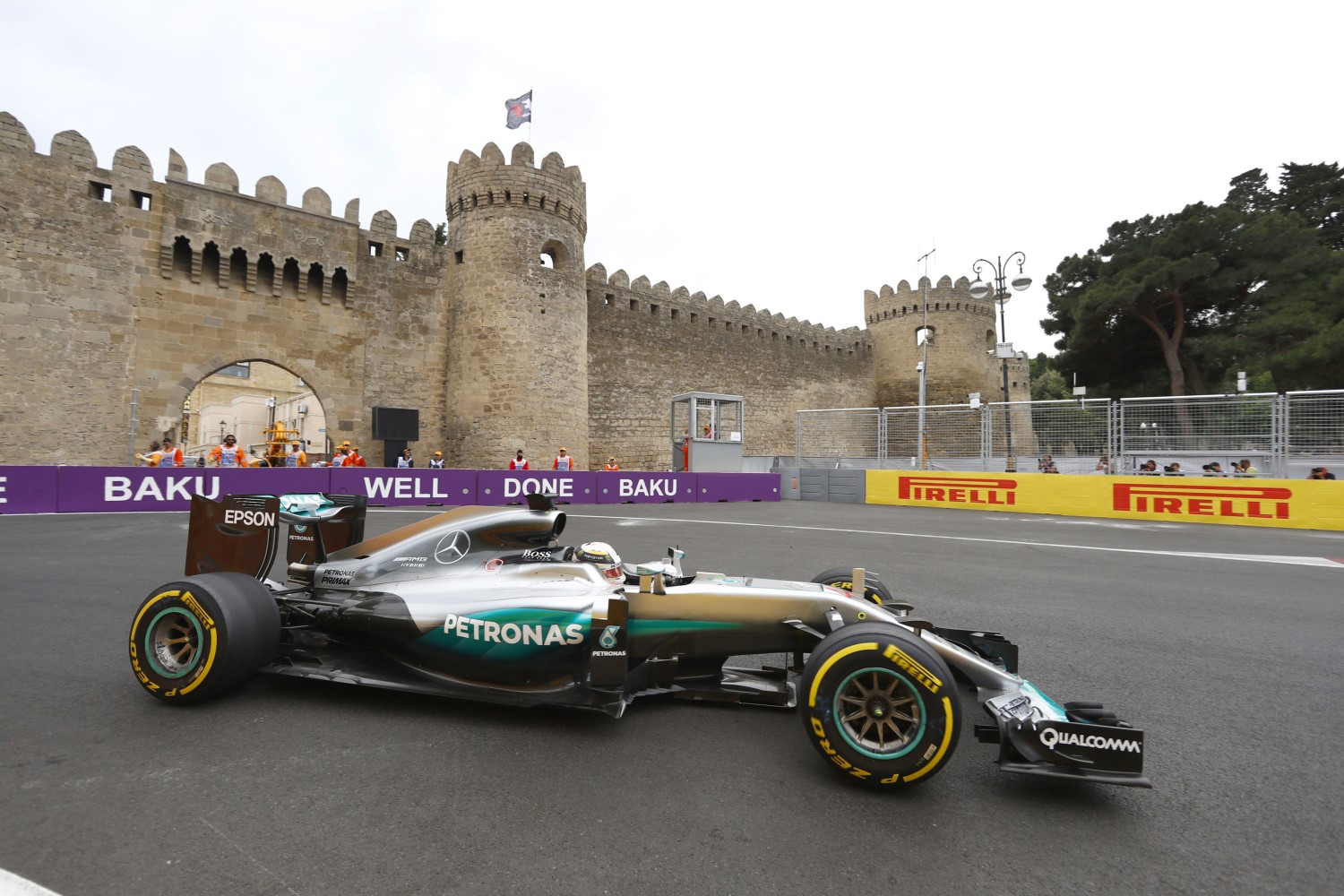 Mercedes have confirmed that an error in their pre-race preparation for Baku caused early de-rates on both cars at certain points of the race.

Lewis Hamilton was complaining on team radio of a loss of power shortly after his pit stop. He was losing three to four tenths per lap on his rivals as his car was de-rating early, which is when the hybrid systems charge the batteries more than they spend the electrical energy.

The world champion was largely losing time on the long flat out run from Turn 16 to Turn 1 which runs for 2.2km. While Hamilton scrambled with the plethora of settings available on the steering wheel, he lost out on a chance at battling the Ferraris and Sergio Perez ahead, arguably costing him second place.

It was revealed after the race that both cars were affected by the issue.

“We did see a problem with Hybrid energy management on both cars. There was a configuration related to the management of Hybrid energy which unfortunately was not correctly tuned during our race preparations," Paddy Lowe explained.

“What this caused was premature de-rates down the straight, costing the driver around three to four tenths of a second per lap. It was only present when the driver selected a specific strategy mode on the steering wheel, with the other modes unaffected."

Formula Spy understands that one of the power modes affected by the error was one the drivers selected following their pit stops. So although the issue had been there since the start of the race, it did not affect the cars until later in the race when they had switched onto the soft compound tyre.

Nico Rosberg was able to resolve the issue himself, while Hamilton asked on team radio for a fix but was unable to receive one due to new FIA regulations for 2016 prohibiting certain information to be discussed over team radio.

“Unfortunately, under the new radio restrictions introduced for this year, the team is unable to tell the driver which mode to use – or not to use, in this case. Having sought permission to do so from the FIA, we were able to give the drivers an indication – but nothing more.

“It was a bit like asking them to solve a crossword puzzle with minimal clues while driving at in excess of 200mph, which is no mean feat!

Unfortunately for Lewis, it took around 15 laps to rectify the problem. This lost him a lot of time before eventually he was back to full speed – by which time it was too late to make a charge for the podium, which was a definite possibility for him today."

Hamilton would go on to finish 5th with Rosberg taking the win, extending the German’s championship lead over his team mate back up to 24 points. gptoday.com