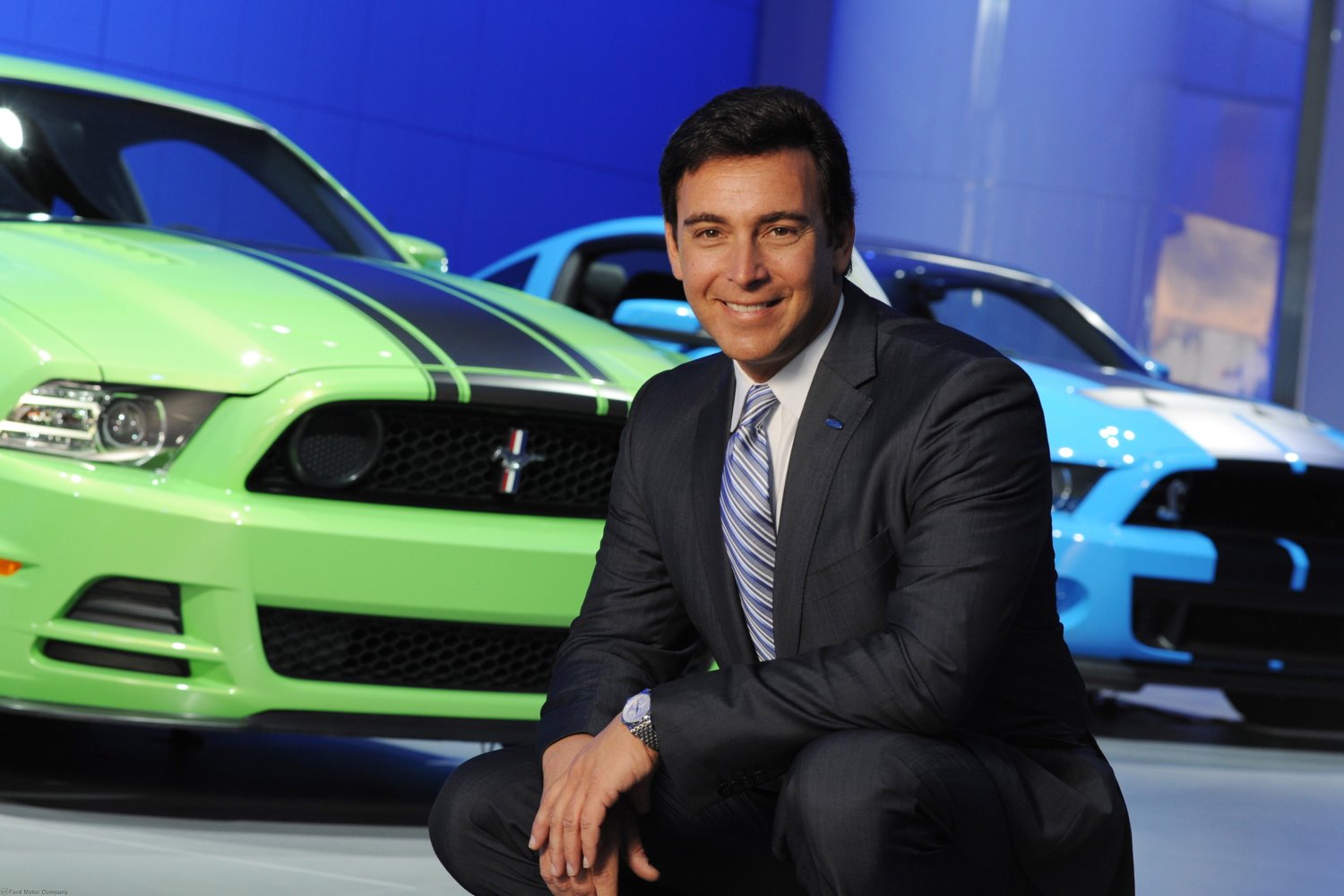 Ford will have around 700 guests at this weekend’s FIA World Endurance Championship 24 Hours of Le Mans in Le Mans, France, including many of its top execs, underscoring the high level of importance it has put around the event writes Adam Stern of Sportsbusinessdaily.com.

The Michigan-based automaker, which announced at last year’s event that it would return to this year’s 24 Hours of Le Mans with Chip Ganassi Racing for the first time since it won the event in ’66, will have execs on hand including Exec Chair Bill Ford, President & CEO Mark Field, Americas president Joe Hinrichs, Europe president Jim Farley and BOD member Edsel Ford II.
Members of Ford Performance, which is the company’s motorsports arm, who will be on hand include Global Dir Dave Pericak, Global Marketing Manager Henry Ford III and Exec VP/Product Development & Chief Technical Officer Raj Nair. Ganassi Racing also has a number of execs and guests on hand including co-Owners Chip Ganassi and Rob Kauffman and execs from sponsors who were interested in seeing what WEC events and sports car racing have to offer.

DOUBLING DOWN ON MOTORSPORTS: For Ford, entering Le Mans was one part of what has effectively been a doubling down in the motorsports realm in the past year or so, with another major deal being the poaching of Stewart-Haas Racing in NASCAR’s Sprint Cup Series. SHR announced earlier this year in a shocking move that it would switch to the Blue Oval from longtime partner Chevrolet after this season. In a phone interview with THE DAILY from Le Mans, Pericak said the increased levels of funding that Ford is pumping into the sport is about “doing racing right."

Pericak said the increased spending was designed to ensure Ford from a motorsports perspective was “not one foot in, one foot out," since many of the benefits a manufacturer can see from the sport only come when it has shown it can win. Pericak, whose company is also hosting 156 Ford GT owners this weekend plus sponsors and media from around the world, added of Ford’s strategy, “Racing used to be under our marketing group … and it’s hard to run a race team from a marketing group … so under Raj Nair’s leadership, he has taken the racing and pulled it under product development, which is where racing should be. … I believe that if you’re going to race and going to leverage it, you need to be all in, and I think the way we re-organized, it enabled us to do that."

EYEING ANOTHER CROWN JEWEL: The weekend for CGR is an important one because it marks a year’s worth of work putting together the return to Le Mans. A win would give Ganassi another title from one of the world’s foremost races on top of his wins in races like the Indianapolis 500, Daytona 500 and Rolex 24. On top of being there to support the team, Ganassi Racing President Steve Lauletta is using this weekend as an opportunity to show a select group of current team sponsors that Le Mans can be “another example of kind of our big-event platform where now you can come to the 24 Hours of Daytona, Daytona 500, Indy 500 — but also Le Mans with customers and employees and the likes."

Ganassi Racing isn’t looking for primary sponsors on the car in WEC and IMSA because Ford is taking that branding. But Lauletta noted, “There’s definitely a lot of (sponsors) who are talking about it; we have a few coming this weekend so they can test it out personally so they can see the build of the event. And then hopefully when we come back next year, it’ll be even bigger. And we do have conversations going on with a few of our partners about several of the WEC races that they’d be able to do the same thing." Adam Stern/Sportsbusinessdaily.com