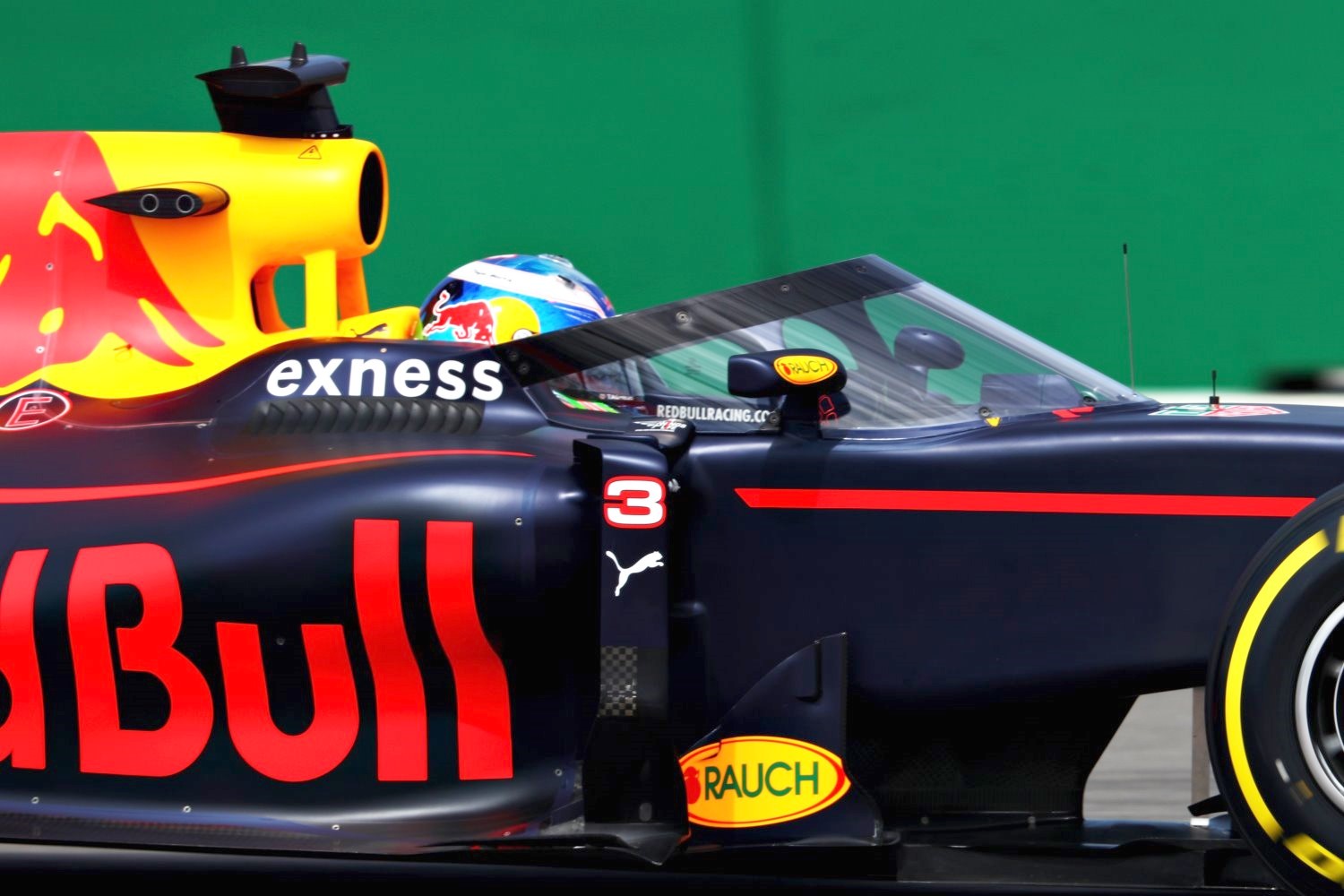 The FIA is pushing ahead with the rival 'halo' cockpit protection for next year, but remained open-minded about further developing Red Bull's windshield-like concept for the future.

That is because in the FIA's crash testing of aeroscreen, the dummy's head made contact with the screen in a forward impact, Auto Motor und Sport claims.

The governing body urged Red Bull to continue to develop the concept but boss Christian Horner said it will have to go on the back burner for now.

"We have too many other projects at the moment," he said, with the German report claiming Red Bull has already put EUR 250,000 into 'aeroscreen'.

"We are working on the 2016 and 2017 cars and the test car for the wider Pirelli tires which needs to be ready for the first week in August so we're at full capacity," Horner added.