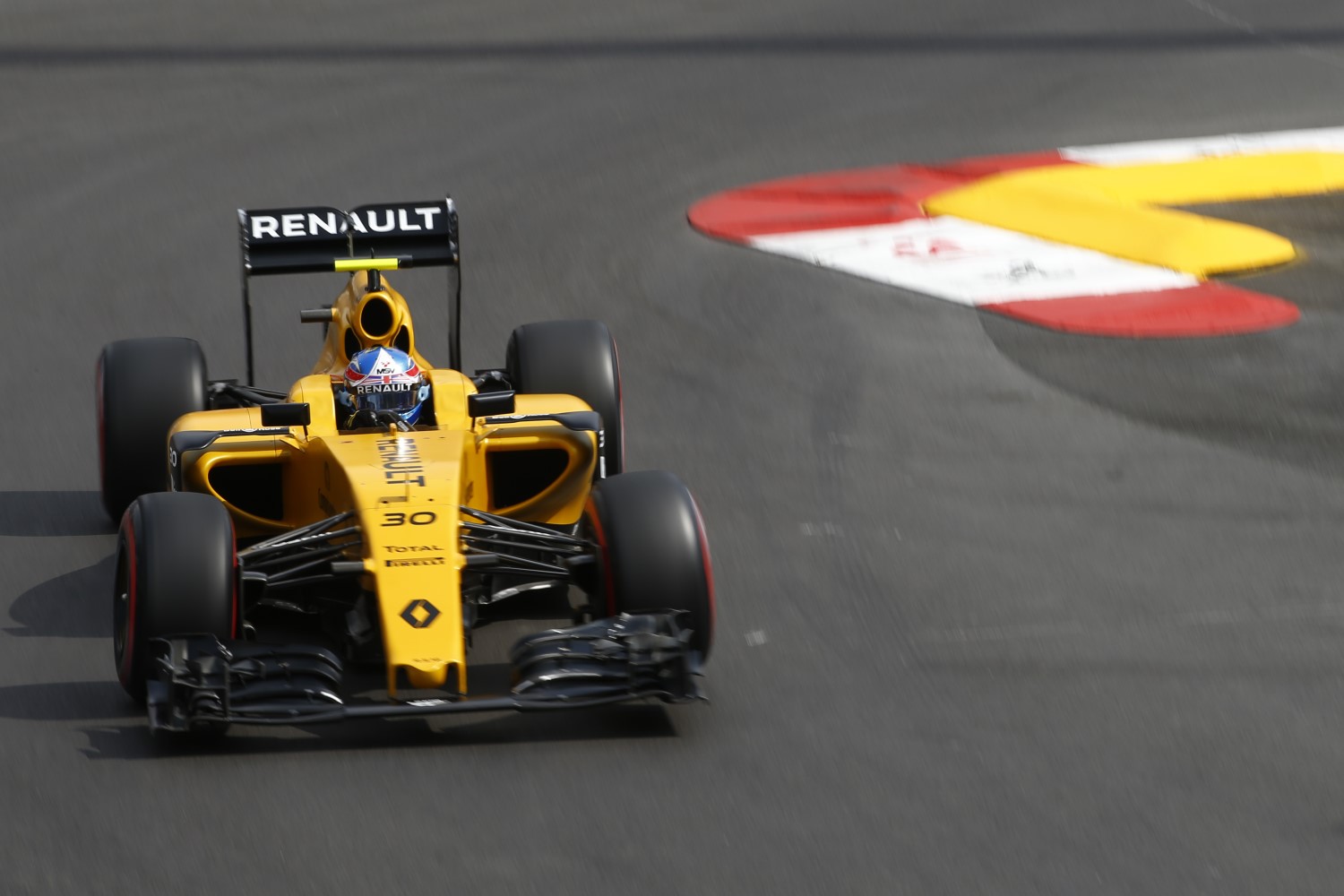 (GMM) F1's leap across the world in the space of mere days has left a couple of teams struggling for spare parts.

In perhaps the sport's oddest ever pair of 'back-to-back' grand prix weekends, the traveling circus has somehow assembled for the inaugural race in Baku within short memory of last Sunday's Montreal event.

"It's the same for everybody and actually we relish the challenge really," said Ferrari's Jock Clear.

Bernie Ecclestone is the architect of the short turnaround after Canada but on Thursday he was totally unapologetic, even in the face of questions about Azerbaijan's human rights record.

"We just left the greatest place in the world, North America," he told reporters, somewhat sarcastically. "Compared to here it's a bit of a s—hole, isn't it really?"

Indeed, most were gushing on Thursday about the expected Monza-like speeds on a circuit that includes a 7-meter narrow section.

"If we are racing here it's because everything was good for them and so it's good for us," he said.

Some predicted that crashes and multiple safety car periods are a near-certainty, which will be making the Renault team in particular very nervous.

Auto Motor und Sport reports that the French works team has traveled to Baku without a single spare chassis in the luggage, following crashes for Jolyon Palmer in Monaco and Kevin Magnussen in Montreal.

"He (Palmer) hit the guardrail twice at high speed, which is very rare," said the FIA's Charlie Whiting about the crash that wrote off one chassis.

And Renault's Alan Permane pointed a finger at Magnussen for his strange crash on an out-lap last weekend that terminally damaged another.

"Kevin lost the car on the first lap out of the pits, which should not happen," he said.

Also low on spare parts in Baku is Williams, particularly Felipe Massa who already had to run in a different specification to teammate Valtteri Bottas after his practice crash in Montreal.

"I don't have many spare parts," the Brazilian confirmed. "It would be better if I have an accident-free weekend."