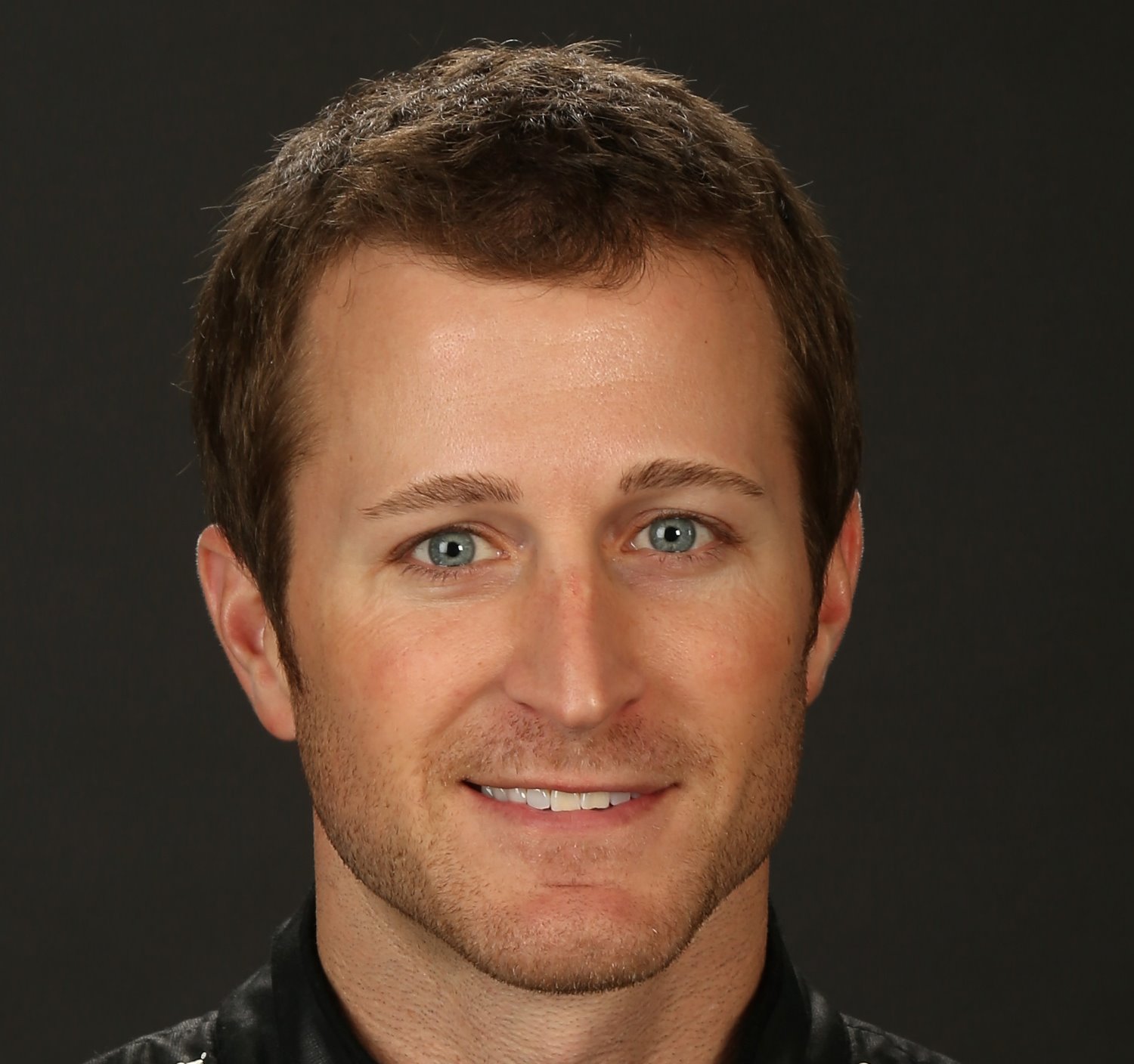 There was a bit more of a racing groove here at Kentucky Speedway for the second and final day of an organizational test for NASCAR Sprint Cup Series teams, thanks in part to yesterday's on-track activity as well as high temperatures. "It's changed a lot, really changed in a good direction," Kasey Kahne, driver of the #5 Chevrolet for Hendrick Motorsports, said Tuesday.

"Yesterday there was really no grip at all and it just took time. By the end of the day it was starting to get pretty good. Today there's even more rubber on the track. I think a good thing about this is it's hot and the rubber is laying down. When we come back, hopefully it's hot. I think if it's hot it will create a much better race and let us kind of move around and lay more rubber on the race track." Fourteen teams were on hand Monday, with only the #78 Toyota of Furniture Row Racing with driver Martin Truex Jr., not returning for the final day.

Kevin Harvick, quickest on Monday, continued to post the top unofficial lap times Tuesday, with lap times quickly dipping into the 28-second bracket during the morning session. Kyle Busch, AJ Allmendinger, Joey Logano and Kahne also posted sub-29 second laps. "It's getting there," Logano, driver of the Team Penske #2 Ford and the series' most recent race winner, said of the track surface. "It's taken awhile, but it definitely is starting to grip up, which is good.

Tuesday's practice was slowed only twice by on-track incidents. Logano's Ford dropped fluid on the track near the end of the session for the first stoppage while Greg Biffle sustained damage to the rear of the #16 Roush Fenway Racing Ford in a separate incident.

This week's test is the first of five organizational tests for Sprint Cup Series teams this season. Only one team per organization is allowed to participate. Future tests this year are scheduled for Indianapolis Motor Speedway (July 12-13), Watkins Glen International (July 26-27), Chicagoland Speedway (Aug. 23-24) and Homestead-Miami Speedway (Oct. 18-19). NASCAR.com