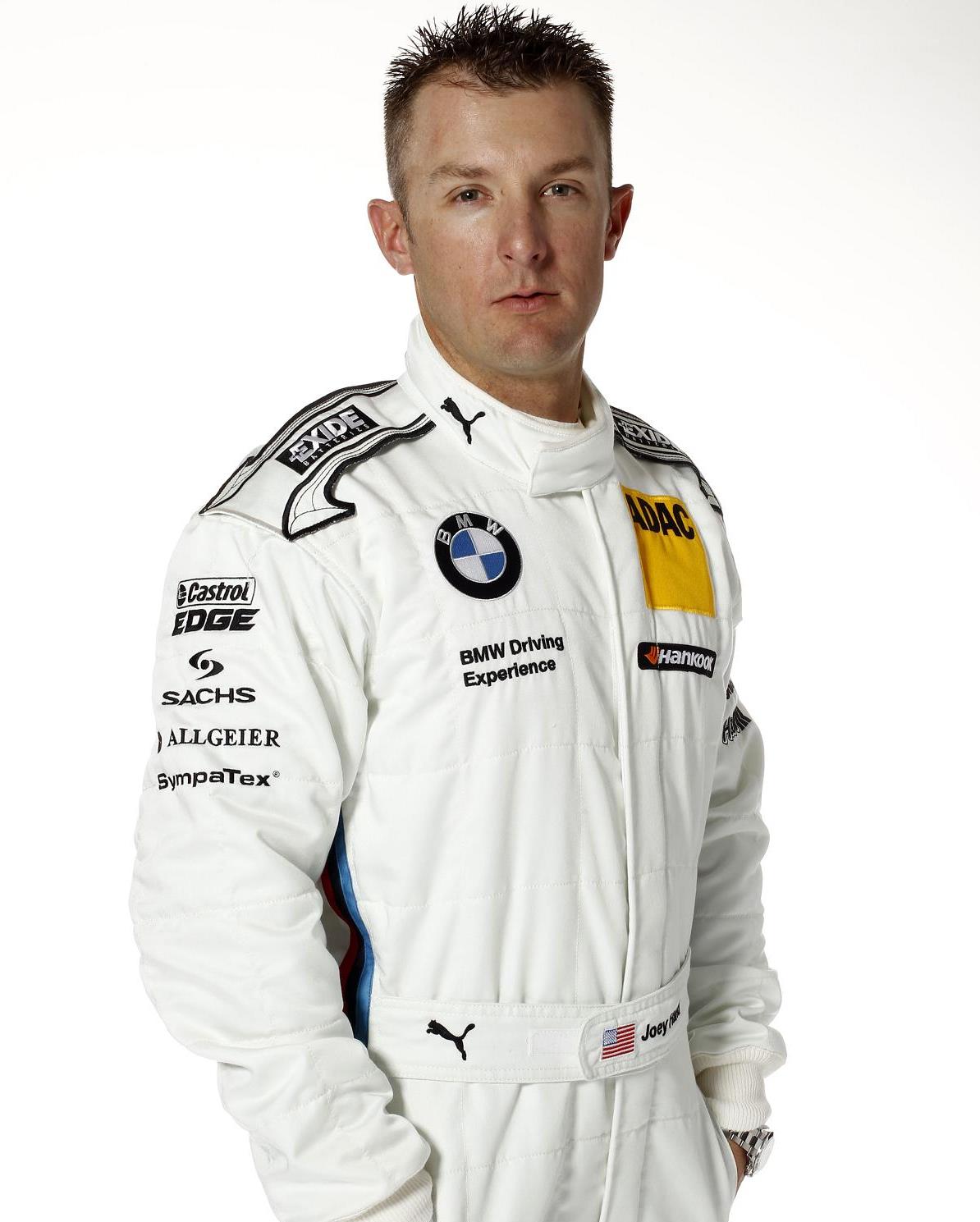 Joey Hand returns to Circuit de la Sarthe for his second appearance in the 24 Hours of Le Mans as part of the powerhouse entry from Ford Chip Ganassi Racing that is fielding four of the debuting Ford GTs in this weekend's 84th running of the twice-around-the-clock race in an effort to win the lowest class of cars at LeMans: GTE-Pro.

Hand is one of two Americans on the Ford GT program at Le Mans with fellow Californian Billy Johnson, who will co-drive the No. 66 entry with Olivier Pla and Stefan Mucke.

As a factory BMW driver, Hand finished third in the GT2 class with co-drivers Dirk Mueller and Andy Priaulx in his Le Mans debut in 2011. He returns once again co-driving with Mueller and local Le Mans favorite Sebastien Bourdais in the No. 68 Ford GT.

Hand's Le Mans podium was part of a banner international endurance racing season that year that also saw him score an overall victory in the Rolex 24 At Daytona with Chip Ganassi Racing.

As rewarding as those 2011 achievements are, however, Hand would consider a GTE-Pro win this weekend — on the occasion of Ford's return to Le Mans 50 years since its first win with the legendary GT40 — the highlight of an already accomplished career.

"Winning at Le Mans would put a new highlight on my career," Hand told Sportscar365. "It would be the highlight for me in my career.

"Right now, the highlight for me was Daytona 2011, winning the first time with Chip Ganassi Racing, and just how we did it."

Hand realizes a victory by any of the four GTs entered at Le Mans would be an even greater accomplishment for Ford.

"If we were able to come back to Le Mans and win this year, forget about me, it would be huge for Ford, huge for everybody," Hand said.

"I keep saying, it's like Babe Ruth coming to the plate and calling a home run and then actually doing it. That's what a Ford win at Le Mans would be, and that would be big time."

Although he only has the single previous start at Circuit de la Sarthe, the 37-year-old feels much more experienced with 24-hour races and overall European environment this time around.

He spent three seasons in DTM with BMW following his Le Mans debut, prior to returning to full-time racing Stateside with Ganassi's Ford EcoBoost-powered Riley DP program in 2015.

"I just feel a little more like a veteran here," Hand said. "I only did Le Mans once before, and when I came here then I was kind of a fish out of water. It was my first real trip to Europe to race.

"I was driving for Schnitzer BMW and I didn't even know anybody on the team. I was really like, 'whoa, I'm in a foreign country and all that.'

"Now, I've spent three years traveling to Europe, I've been all over Europe, so that calms you a little bit right there."

Familiarity with both the Ford program and the Ganassi team have also boosted Hand's confidence and comfort level.

"I've been back with Chip Ganassi Racing and on the Ford program for a whole year, so everything about this is just calmer for me," he said.

"I don't feel like , 'Oh, what do I do now.' I'm not rushed and that's a good thing for me. I am one of those guys who likes to have comfort in my life, in my career, in racing, in everything. It's just a more comfortable situation."

Hand is also more than comfortable with Ford's impressive effort that has the eyes of the world focus on Le Mans and the GT's return.

"I think it's awesome, I think it keeps everybody in the game, Corvette, Ferrari, Porsche. They want to beat us and we want to beat them.