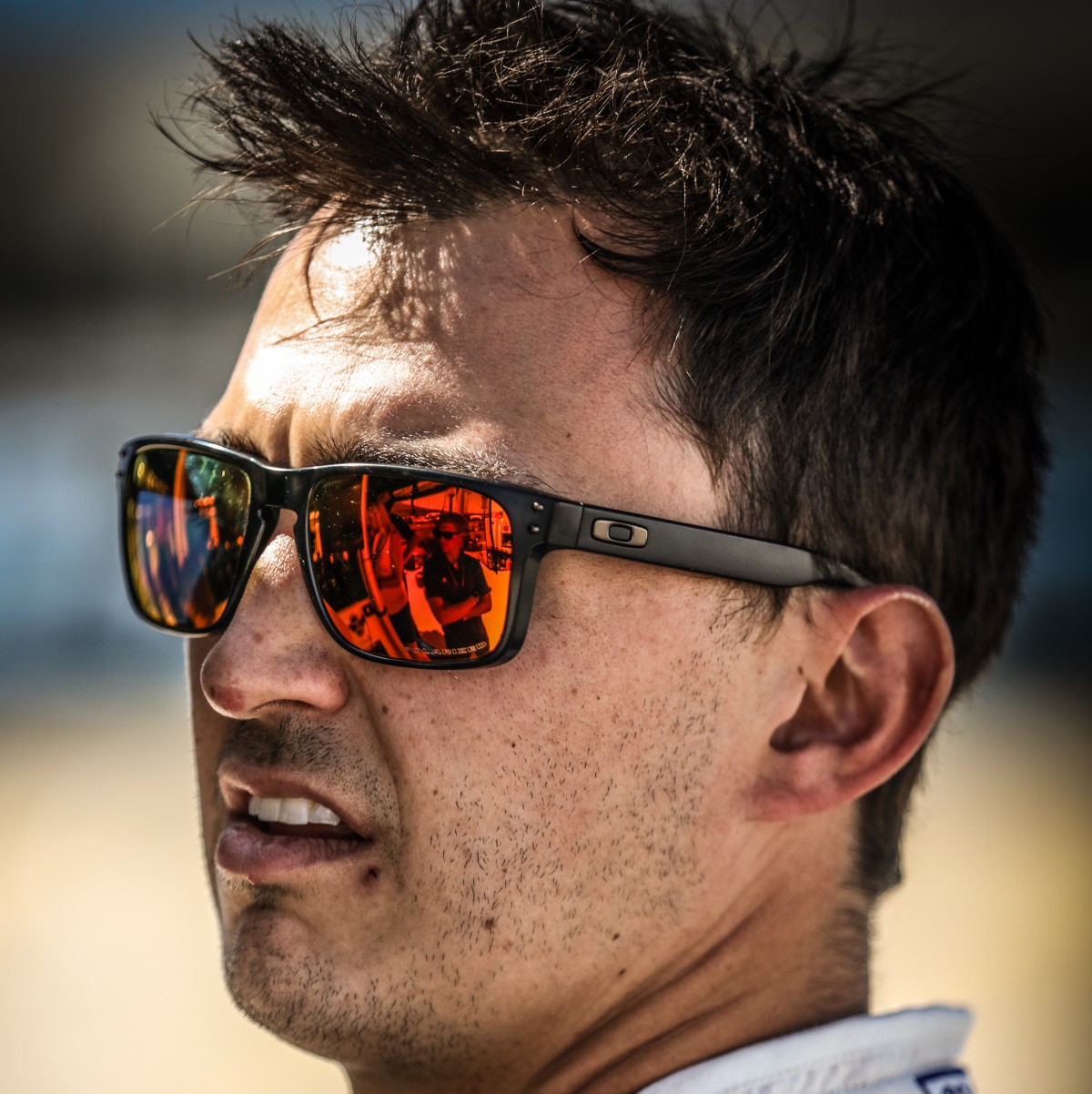 Rahal Letterman Lanigan Racing (RLL) announced today that the Gehl brand, part of Manitou Americas, Inc. has returned as co-primary sponsor of the team’s No. 15 Verizon IndyCar Series entry for Graham Rahal in the Kohler Grand Prix at Road America June 24-26. The official name of the entry will be the No. 15 Gehl / D-A Lubricant Honda. Manitou Americas, Inc. is a manufacturer and distributor of Gehl, Manitou, and Mustang branded equipment for construction, agriculture, mining, energy industries and beyond.

Gehl was an associate sponsor of the race team from 2006-2008 and in 2014 and is in their 11th season of involvement with Graham Rahal, whom they have had a personal services contract with since his 2006 Atlantic Championship season where he was runner up to the champion.

"We are thrilled to be part of the Road America IndyCar event and to have Graham pilot the No.15 Gehl / D-A Lubricant Honda Indy car at our hometown race track" said Dan Miller, CEO of Manitou Americas and President of the Compact Equipment Division. “Having Graham back in the driver’s seat of the Gehl and Manitou branded car will surely be exciting for our 190 VIP customers who will be at our event. We are also proud to co-sponsor with our valued partner D-A Lubricant."

In addition to its relationship with RLL and driver Graham Rahal, Gehl has been active in motorsports for many years. Gehl has been the "Official Construction Equipment" of the Grand Prix of Long Beach for more than 25 years and Road America in Elkhart Lake, WI for over 26 years. Other race venues Gehl has been involved with include the Grand Prix of St. Petersburg, Denver Grand Prix, Infineon Raceway, and The Milwaukee Mile. Gehl was also an "Official Supplier" to the Champ Car Safety Team for many years.

Rahal has a season-best finish to date of second place in the Honda Grand Prix of Alabama. His previous race at Road America in the 2007 Champ Car World Series resulted in a third place finish with Newman/Haas/Lanigan Racing.

The 16-race 2016 Verizon IndyCar Series season continues with the Kohler Grand Prix of Road America on June 26, which will be televised live on NBSCN at 12:30 p.m. ET. For more details about the Series, please visit www.indycar.com.