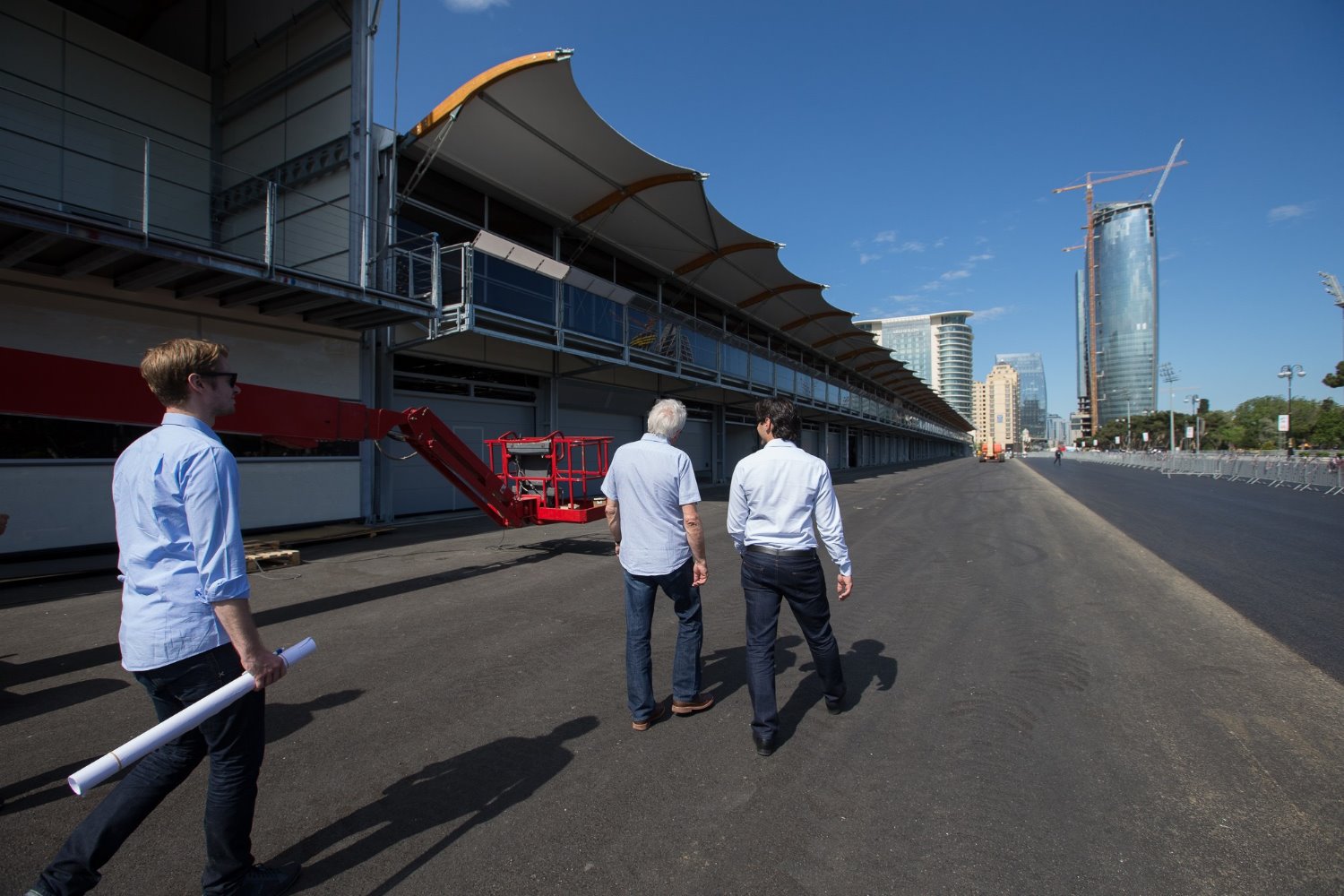 Baku, Azerbaijan will host its inaugural F1 grand prix this Sunday. The sale of tickets for F1 has brought to Azerbaijan only 2% of spending on the “royal racing" in the center of Baku, according to AZERBAIJAN BUSINESS CENTER.

Rahimov said, "Only 30 percent out of the sold tickets account for foreign buyers and the remaining 70 percent for local residents. The country’s hotels are numbering 12,000-14,000 rooms. One can hardly say all the available hotel rooms have been filled, but the rooms in the hotels that are located along the route of racing have been sold." ABC