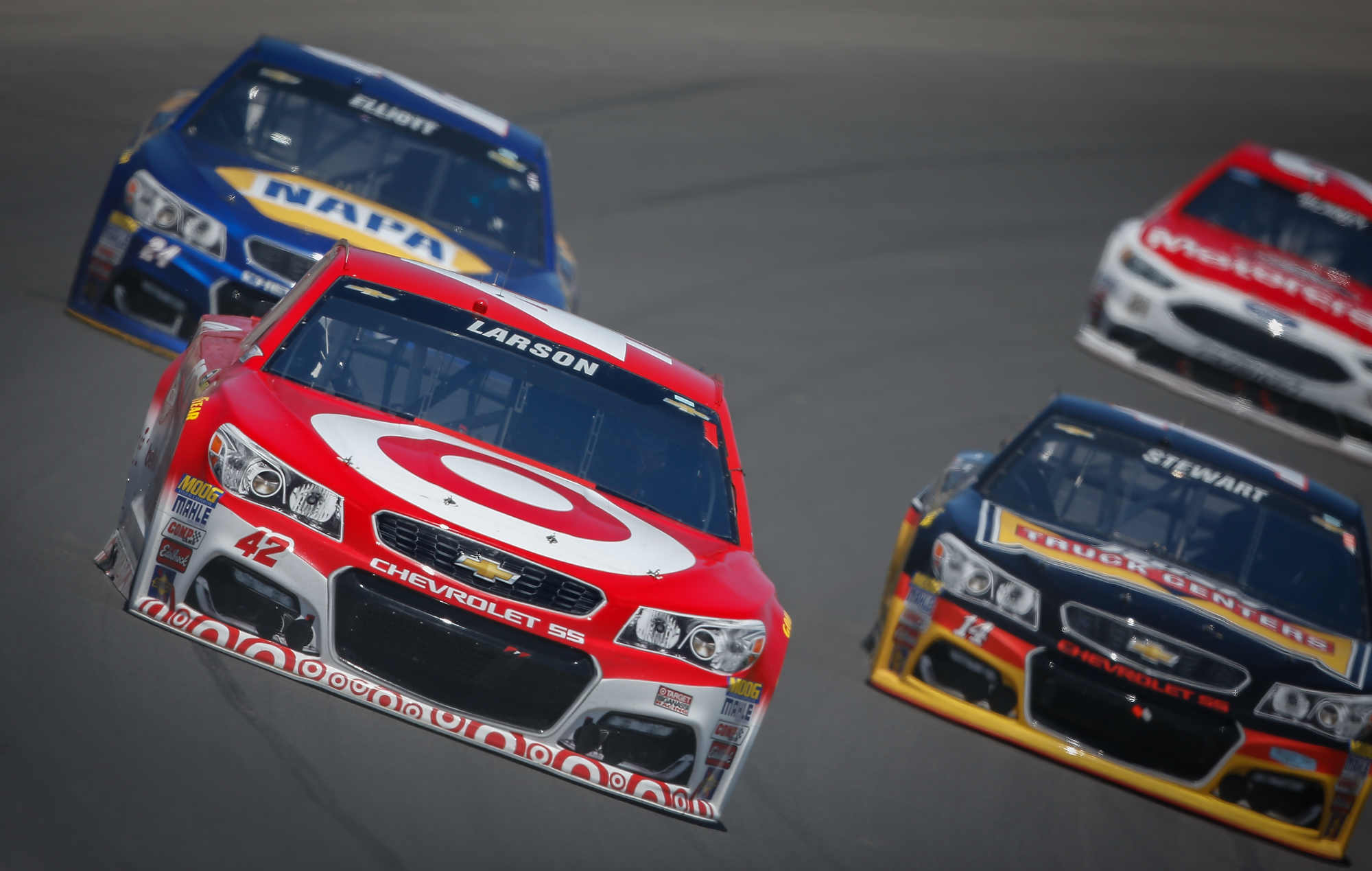 After the race, there was drama for #42-Kyle Larson and his team, as his car failed post-race tech on NASCAR Laser Inspection Station.

At MIS, Larson raced without crew chief Chad Johnston, who was serving a one-race suspension for lug nut issues last week and is on probation until the end of the year.

Expect NASCAR to issue a penalty on Wednesday, but what that penalty is remains to be seen. Fox Sports