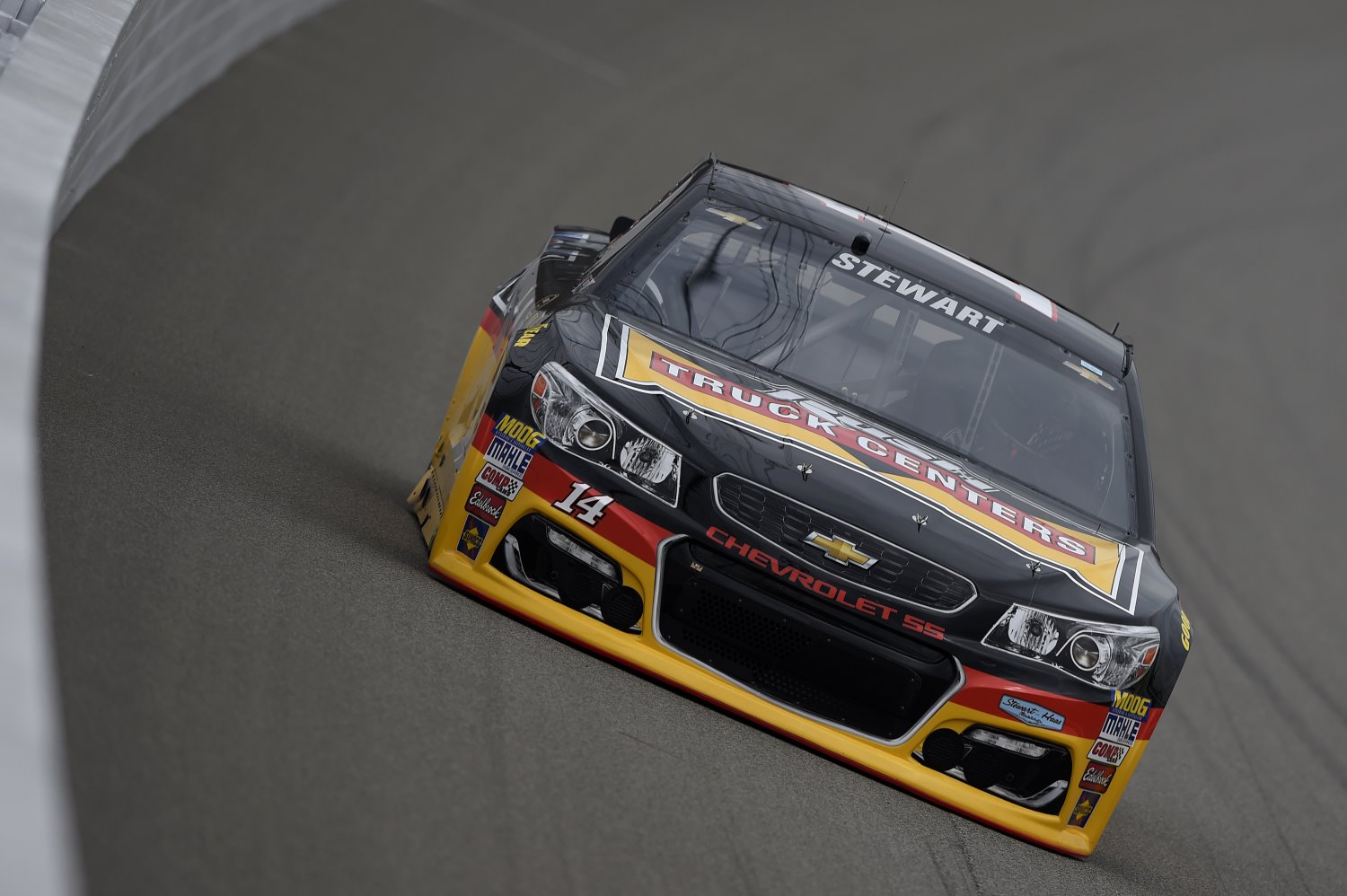 Martin Truex Jr. is one of the few NASCAR drivers to have firsthand experience with the updated aerodynamic package at Michigan International Speedway.

The driver of the Sprint Cup Series No. 78 Furniture Row Racing Toyota took part in the test sessions at MIS in early May. While the test was hindered by rain, Truex Jr., who picked up his first win of the season in the Coca-Cola 600, said he thinks the updated rules is a "fun" step in the right direction writes Ben Raven of MLive.com.

"I think the biggest thing (we learned) was just off-throttle time was more and middle of the corner speed was slower and straightaway speed was a little faster," he said during a Monday morning press conference at MIS. "Just more in the same direction we went from last year's package to what we're racing now.

"Definitely another step in a direction we're all looking for so should be a lot of fun."

The updated rules reduce the three-and-a-half inch spoiler by an inch, the splitter by 2 inches and the resizing of the deck fin to match the spoiler, according to an MIS press release.

Like Truex Jr., Aric Almirola was involved in the tests ahead of Sunday's Sprint Cup Series FireKeepers Casino 400 and said these rules "opens up the driver's tool box."

"I am really excited about the fact that not only is it really cool to go 220 mph at the end of the straightaway," the driver of the No. 43 Smithfield Ford said during a Friday, June 10 press conference, "but then we have to slow down to 180 mph in the corner.

"What is scary is running 200 mph at the end of the straightaway but then we have to slow down to 180 mph in the corner. For a race car driver, 220 mph is fast and it is fun and honestly not that scary because you have to let off the gas to go in the corner." Ben Raven/MLive.com