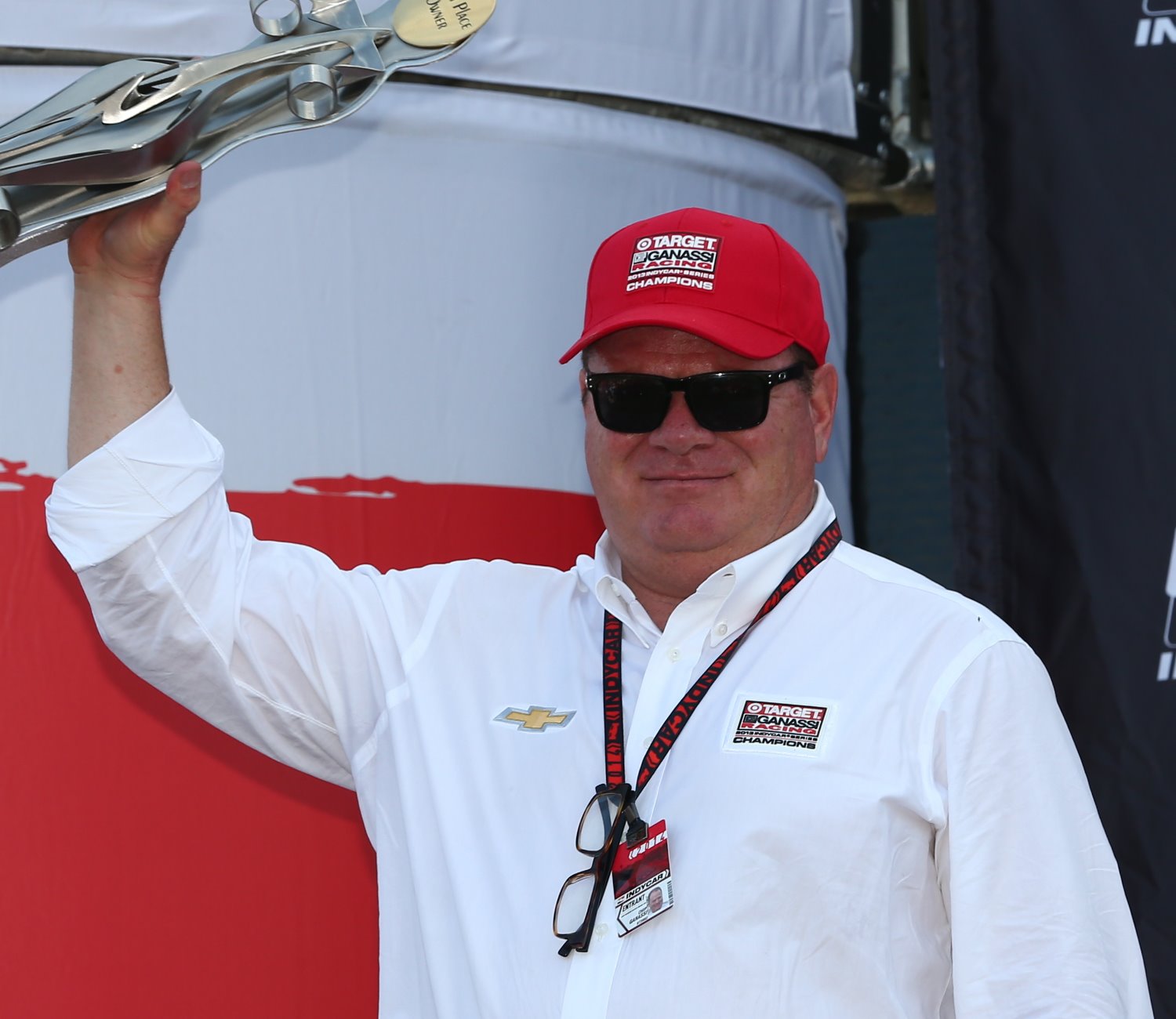 Ganassi's comments on "Dialed In" came on the same day NASCAR suspended one of his crew chiefs, Chad Johnston, for not having all the lug nuts properly secured on Kyle Larson's car Monday at Pocono Raceway. Johnston will miss this weekend's race at Michigan International Speedway.

Ganassi told host Claire B. Lang on Wednesday that the new policy has steered the conversation of the sport in a direction he doesn't think it needs to go.

"I just think the whole lug nut thing is a silly thing," Ganassi said. "We're in a major sport that on any given weekend we have over 100,000 people that show up and watch and it's the most-watched sport on television sometimes on the weekend and we're sitting here talking about lug nuts. Are you kidding me? Please. They need to move the conversation. I'm saying NASCAR needs to move the conversation to something a little more relevant than lug nuts."

So if not lug nuts, what should be the topic of conversation be in NASCAR, Lang asked Ganassi.