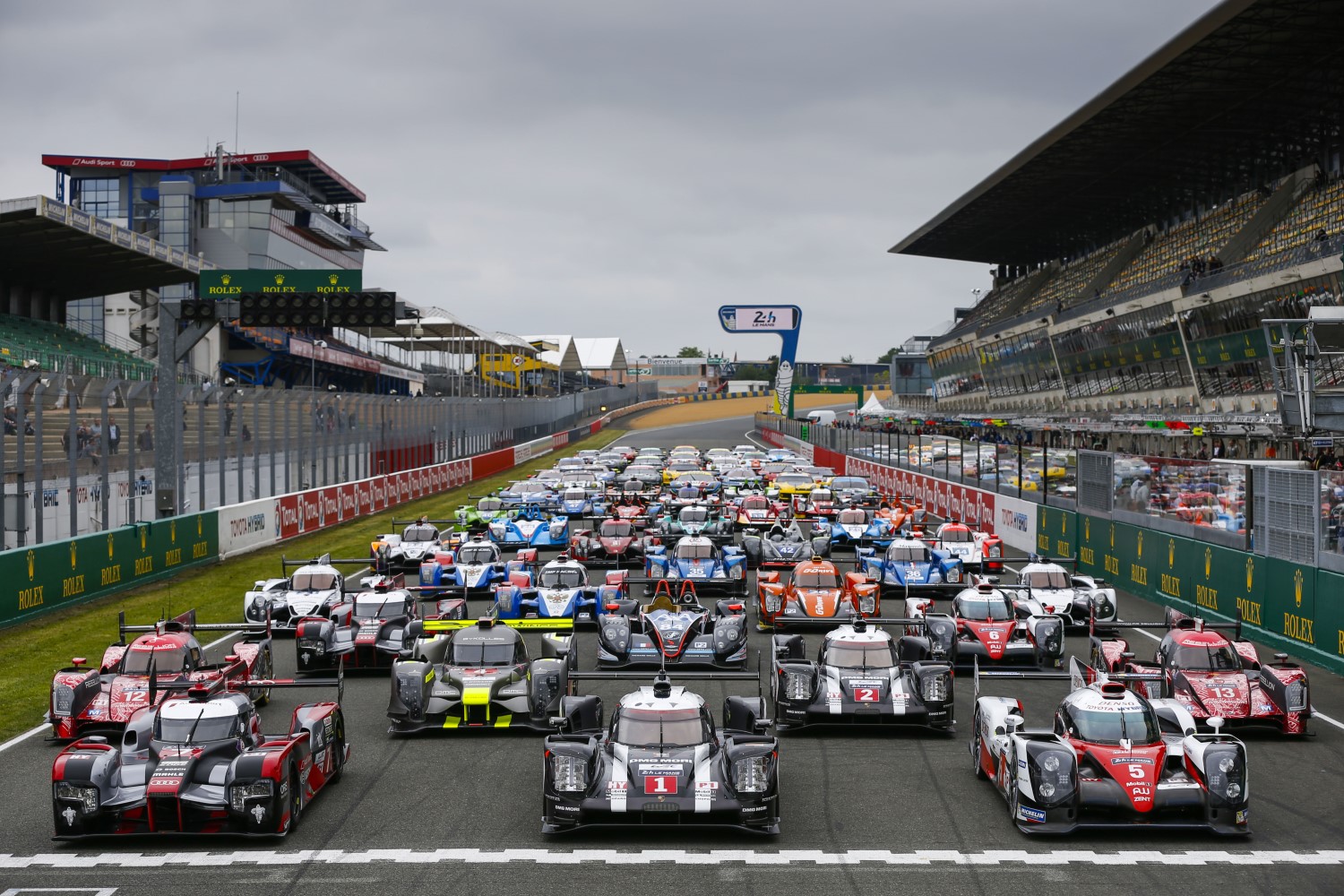 The Test Day took place on Sunday 5th June. This general rehearsal before the Le Mans 24 Hours on 18-19 June, the pinnacle of the FIA World Endurance Championship, provided an opportunity to assess the cars and drivers and draw the first conclusions.

Following this free practice session there have been a few changes on the entry list. In LM P2, Olivier Lombard has been replaced by Erik Maris in the no. 22 So24 !

By Lombard Racing Ligier JS P2. Will Stevens, initially down to drive for Manor, takes Nathanael Berthon’s place in the no. 26 car entered by Russian team, G-Drive Racing: Roberto Mehri will replace him at the wheel of the no. 44 Oreca 05. Berthon moves to Greaves Motorsport where he will drive no. 41 instead of Jakub Giermaziak. And in LM GTE Am, Paolo Ruberti, hospitalised because of a broken vertebra in his back after an accident at Hockenheim, had to give the Test Day a miss. Thus, the Italian will be unable to drive for Labre Competition and the French team has not yet announced his replacement.