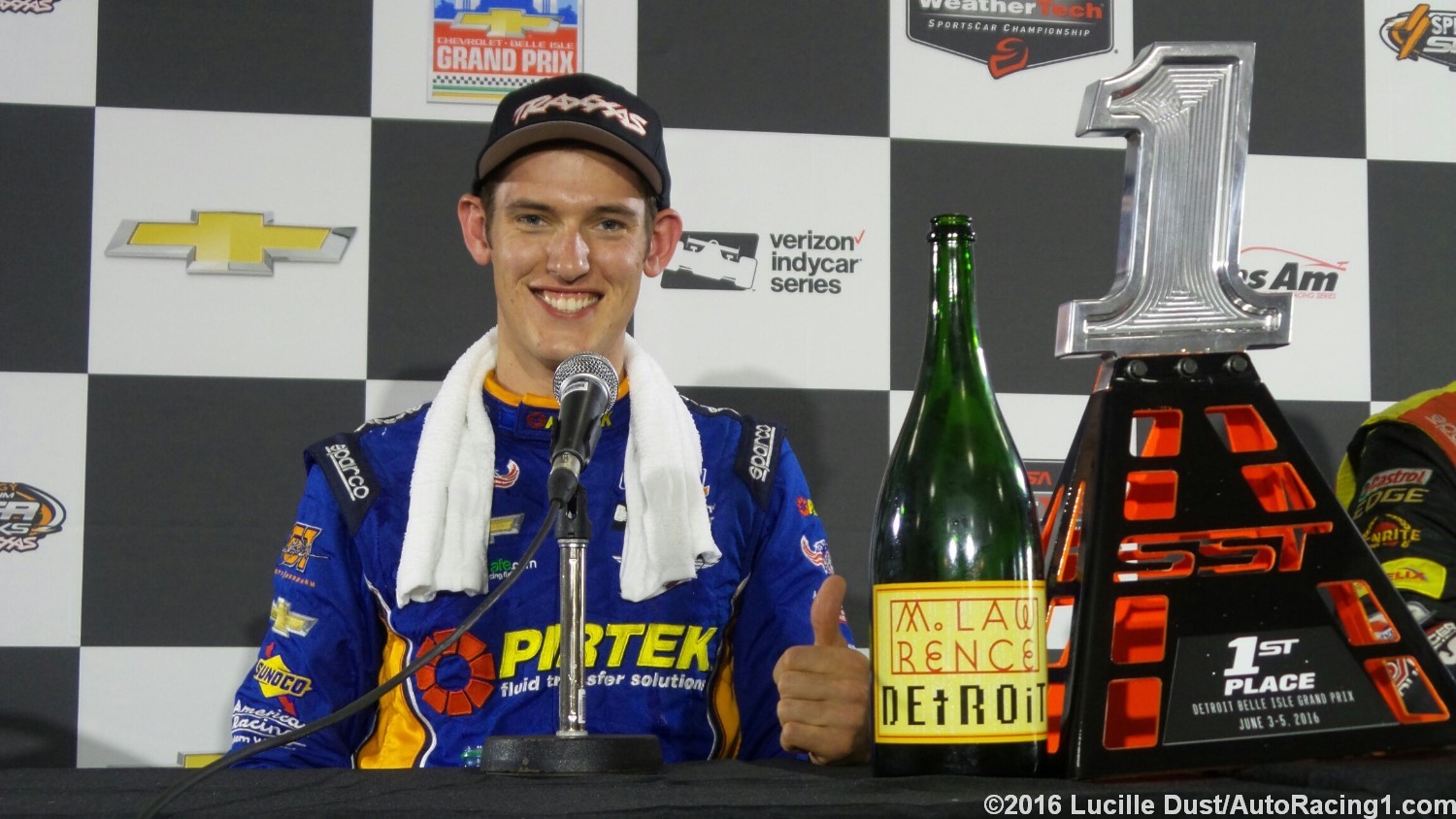 Matt Brabham completed a weekend sweep Sunday of the Stadium SUPER Truck events held at The Raceway at Belle Isle.

Brabham, who won Friday’s opening race, dedicated the victory to injured driver Matt Mingay, who was hurt during Saturday’s Stadium SUPER Truck race that was abandoned after the third lap.

Mingay was rushed to hospital with facial injuries and remains there in a serious, but stable, condition.

“We were so happy to see him taken off the critical list, but obviously he has a tough road ahead of him for a while and we all just hope his recovery is a quick and as successful as possible."

Brabham was a replacement driver for series boss Robby Gordon in the Arctic Cat entry for the weekend. Gordon was in Mexico competing in the running of the Baja 500 off-road race.