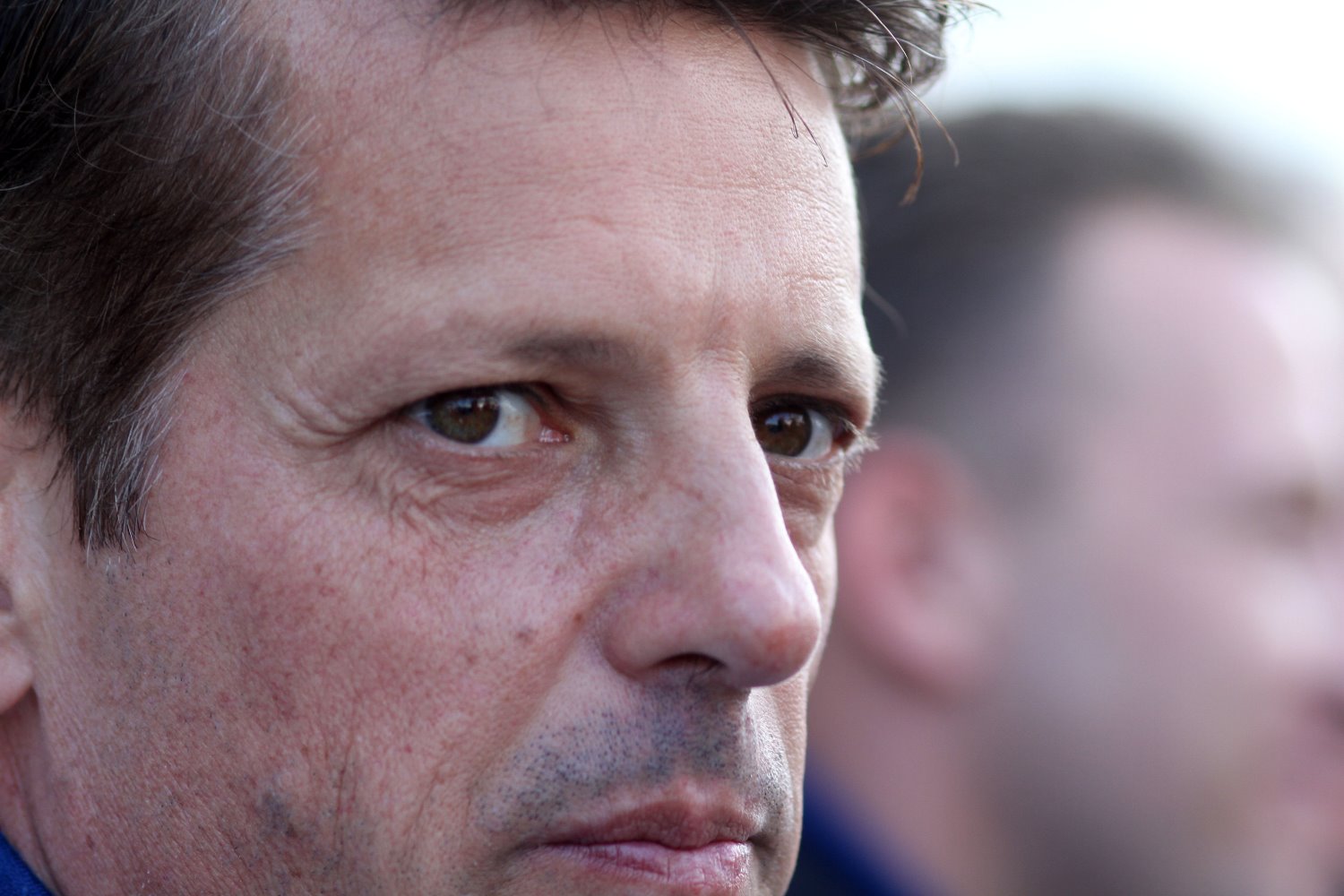 The Brazilian lost control of his No. 49 Michael Shank Racing Ligier JS P2 Honda on the entry into the Michelin Chicane, following a suspected mechanical failure for the LMP2 contender.

"It was my out lap, so I was just getting going and braking early for everything," Negri said. "When I got to the brake zone for the second chicane, as soon as I went to the brakes the car shot to the left. You have the braking markers there, it is very distinct.

"You brake at the ‘one’ marker for that chicane and I had already braked at the ‘two’ marker with it being my first lap.

"As soon as the car turned left, I knew it was going to be big. It’s one of those things. I think something happened with the rear of the car, that’s what I felt.

"It is too bad, I had just done my 10 (qualifying) laps earlier today and this was my first chance to get out there to explore and experiment but then this happened. But we can bounce back like we’ve done before."