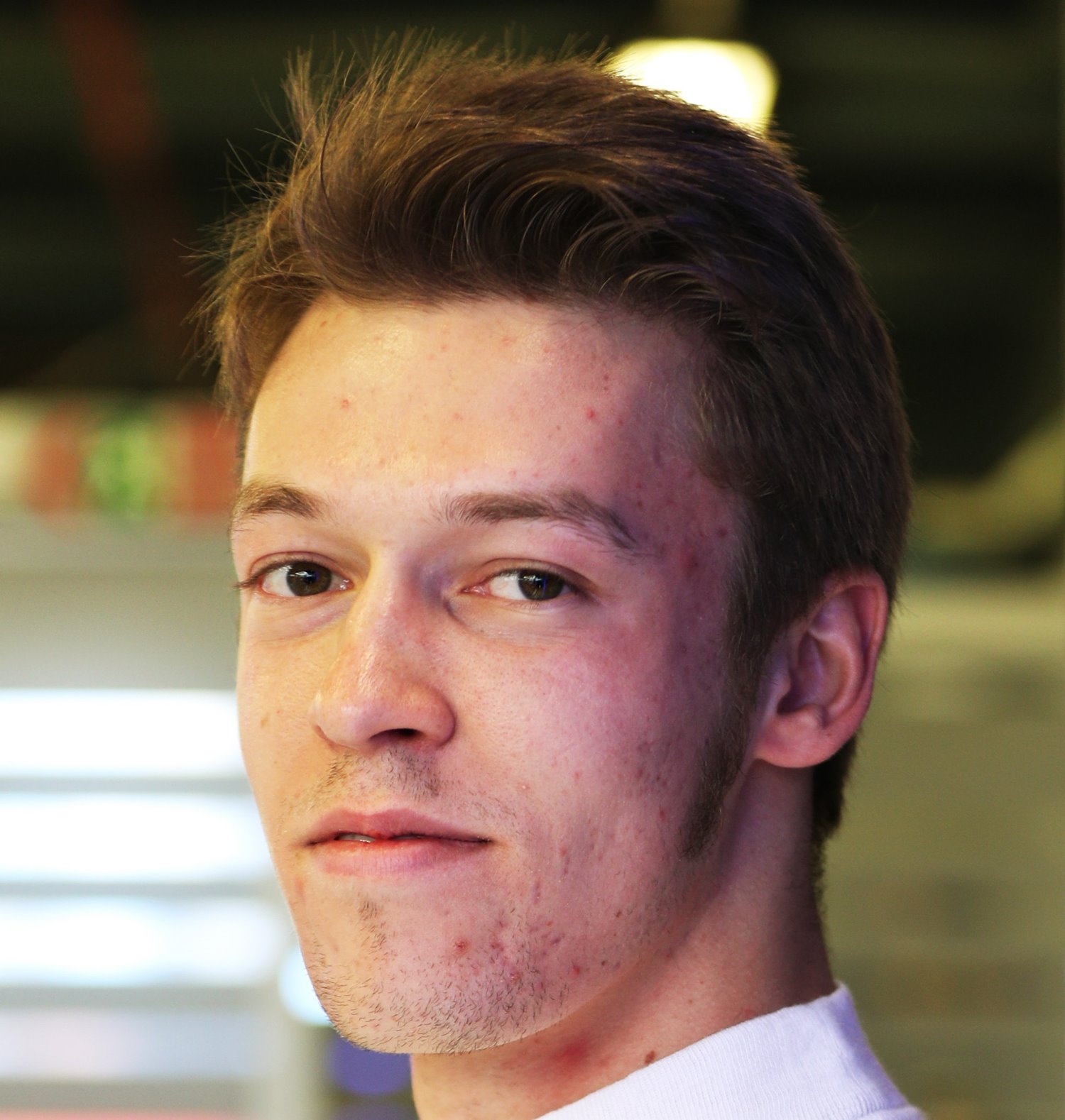 Daniil Kvyat is entitled to feel pretty hard done by right now, having been dropped by the Red Bull Racing team, for younger more upcoming talent Max Verstappen, despite having taken the Milton Keynes based squad’s first podium of the season just the weekend before.

The Russian was returned to sister team Scuderia Toro Rosso, where he originally started his career in F1, after just four races of the 2016 Formula One season, when Red Bull Motorsport Adviser Helmut Marko used the unfortunate incident that saw Kvyat take out Sebastian Vettel at his home grand prix, to his advantage and forced through the promotion of Verstappen to the main team.

Despite having Red Bull backing through the lower formulae’s, Kvyat confirmed when speaking to F1i.com recently, that he has never really felt like he had the full support from those in charge.

"There was something always going on, I always felt like I wouldn’t say there was 120% support if you want, which I think it should be like if you want to build a successful team.

"From the top guys it never felt like that so I always tried to make a step closer."

One of those many steps was the Russian’s radio message to Team Principal Christian Horner, after claiming the podium finish in China – "hopefully the first of many more together" – which was said with much doubt on the 22-year-old’s mind.

Red Bull Racing have always been a team at the forefront of bringing emerging talent through the ranks, at the cost of others, even their own if necessary, and Kvyat was one of those to pay the hard price. The Russian was under no illusions that his time at the Austrian owned squad could soon be up, but indicated that he was caught unawares by his sudden demotion.

"Of course I felt that something was in the air, of course I knew that maybe in the second half of the season there would be many things going on. I wasn’t ready for it to happen so early, it came as a hit. It didn’t feel nice at the time but now to be honest I’ve left it behind quite quickly.

"I come here now with a new old team if you want, trying to take any opportunity that is on the table. As long as you are here there will always be something on the table for you to pick up and then you have to make the best use out of it as possible, also outside the track."

It has taken Kvyat a couple of races to get used to driving the Toro Rosso again, but in Monaco the Russian looked like he had found his mojo once more, until his collision with Kevin Magnussen put an end to his race weekend. The Russian will now look to step up his game at the upcoming round in Canada, and take any opportunity to show his worth, that comes his way. checkeredflag.co.uk