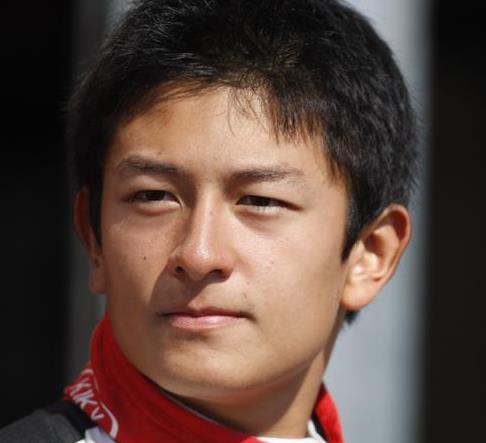 (GMM) Rio Haryanto's mother has admitted the Indonesian rookie is currently lacking the money he needs to complete the second half of the 2016 season.

Reports have suggested that while the 23-year-old is backed by the Indonesian government and Pertamina, the state-owned oil company, he could still be replaced by Manor after July's Hungarian grand prix.

"We are striving to find a sponsor to cover the remaining amount of 7.5 million euros," Rio's mother, Indah Pennywati, told the Indonesian national news agency Antara.

Rumors have linked former Williams and Lotus driver Pastor Maldonado with the seat for the second half of the season, but Pennywati insisted: "We are doing our best to find a sponsor."

In fact, she said that even though a deadline for Haryanto to secure the funds has already passed, Manor is willing to wait a bit longer for the money.

"That is the only thing they ask from us, really," said Pennywati.