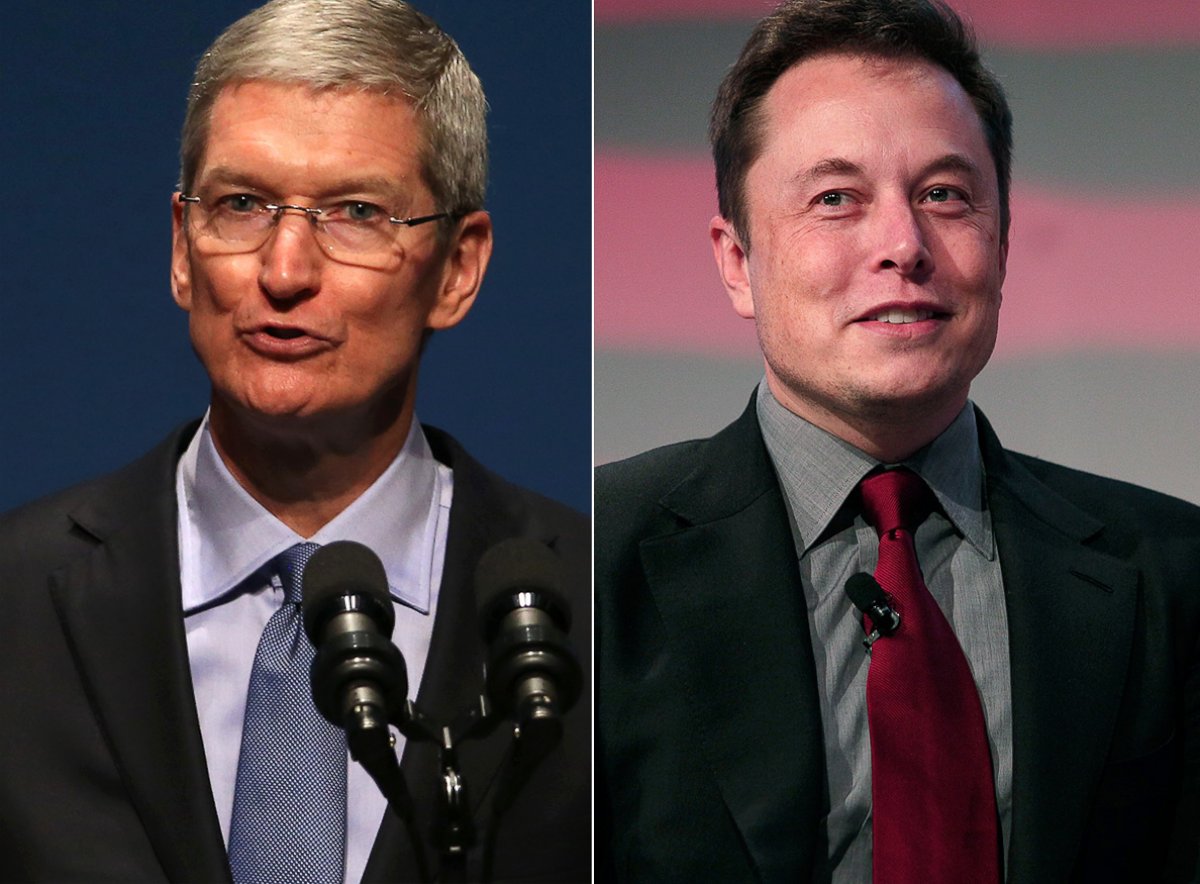 Apple will “probably make a good car and be successful," Mr. Musk said at Vox Media Inc.’s Code Conference here on Wednesday. “They should have embarked on [the car] project sooner."

The Wall Street Journal reported last fall that Apple was developing an electric car project and had assigned it a 2019 ship date, which can mean the time when engineers are expected to sign off on the project, not deliver a product. Apple hasn’t confirmed it is working on a car.

“It’s great [Apple is] doing this, and I hope it works out," Mr. Musk said to laughter in the audience. He said the market is big enough for multiple competitors.

An Apple spokesman declined to comment on Mr. Musk’s remarks.

Mr. Musk said he expected to compete with traditional auto makers in electric vehicles, and added Alphabet Inc.’s Google wasn’t likely to make cars itself, in favor of licensing its technology to others. Google executives have said that is their strategy.

“I don’t think any of the [traditional] car companies have made a great electric vehicle, yet," he said.

Mr. Musk indicated he plans to hold an event later this year to discuss Tesla’s plans in autonomous vehicles, but declined to offer specifics.

Mr. Musk said he expected fully autonomous vehicles to be technically possible within two years, though regulators would likely take an additional year to approve broad use of such autos.

Mr. Musk, who is founder and chief executive of rocket maker Space Exploration Technologies Corp., reiterated plans to send a rocket to Mars as soon as 2018 and a manned rocket to the red planet by as soon as 2024, with arrival by 2025. He said he would announce more details at a space conference in September.

He is planning to relaunch one of the rockets that he successfully landed after takeoff within the next two months. Mr. Musk is trying to develop a rocket that can be reused because, he said, most of the cost of space travel are the rockets themselves. He said his rockets cost around $35 million each.

The 44-year-old entrepreneur said he hoped to die one day on Mars. “If you’re going to choose where to die, then Mars is not a bad choice," he said. Greg Bensinger, The Wall Street Journal