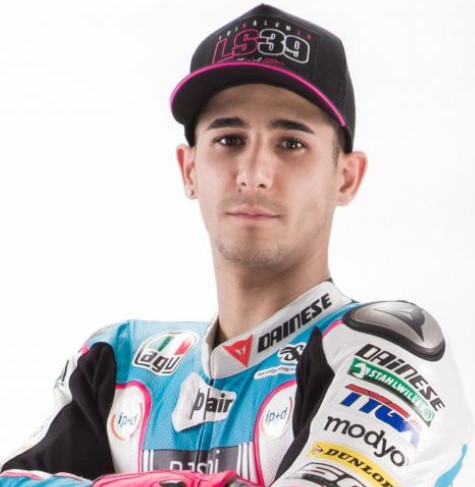 UPDATE Honda HRC, together with riders Marc Marquez, Dani Pedrosa and the entire Repsol Honda Team, wish to express their deepest condolences to the family, friends and team of Moto2 Spanish rider Luis Salom, who tragically lost his life today during free practice for the Catalan GP. Honda HRC

06/03/16 Following an incident during today’s Moto2 Free Practice 2 at the Circuit de Barcelona-Catalunya, it is with great sadness that we have to report the passing of Luis Salom (SAG Team).

The session was red flagged with just under 25 minutes remaining after the Spanish rider fell at Turn 12.

Two medical cars and then two ambulances were immediately on scene to treat the 24-year-old and the medical helicopter was also deployed to assist in his treatment.

Due the severity of his condition, the decision was taken to transfer Salom by road to the nearby Hospital General de Catalunya. On arrival, he underwent surgery, but despite the best efforts of the trauma team, he passed away at 16:55pm local time.

He also finished on the podium three times in 41 appearances in the Moto2 World Championship, including a second place pace in the opening round of 2016 at the Losail International Circuit in Qatar.

The FIM, Dorna, IRTA, RFME and the Circuit de Barcelona-Catalunya wishes to pass on its condolences to the family, friends and team of Salom.