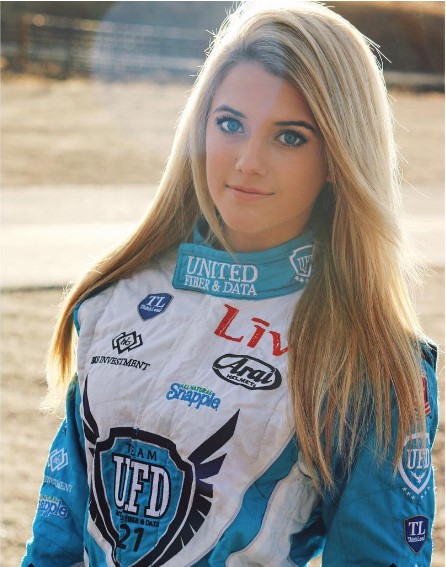 Did you watch the Indianapolis 500 last weekend?

Don't worry; I didn't either. It's not that INDYCAR racing isn't cool, it's just the sport, for the most part, features the same dudes driving each race car writes Adam Silvers of Elite Daily.

In the NBA, you have personalities like LeBron James and Steph Curry. These athletes sell the sport of basketball as much as they sell themselves. They have swagger, style and skill.

I'm not saying the drivers who participate at the annual Memorial Day race aren't supremely talented and gifted, but, well, who the hell are they? What makes each one of them unique and attractive?

Another big problem with INDYCAR drivers is they're all dudes. No offense, guys, but I want to know who the next Danica Patrick of the racing world will be. Not only is Patrick gorgeous, she's extremely personable, which means she's extremely marketable.

Racing needs more of this if it wants to draw more eyes than just the ones who come to watch each race in person.

According to reports, Lindsay Brewer is a student at San Diego State University who also happens to be one hell of a race car driver. Thank you, Lord.

Recently, Brewer posted the image to the right to Instagram.

Watching the Indy 500 today just makes me want my dream more than ever. Need to get behind the wheel again.

Yeah, there has been an awakening. You probably haven't seen Lindsay Brewer race, but as you can see from the above post, this woman is absolutely gorgeous.

According to reports and Brewer's Instagram, the young racing stud was having a lot of difficulty finding sponsorship a year ago. In an Instagram post, she wrote,

I am currently trying to peruse a sponsor in cars, and trying to make my career happen.

It is difficult to believe that your dreams are set in place, and then have a sponsorship deal get pulled from you. So as of now, I am traveling to races looking for sponsors in hopes to make something happen.

So, can we please find some sponsors for Lindsay Brewer? Please? As you can see, Brewer is absolutely stunning, which should make her extremely marketable on the racing circuit. However, according to one of her Instagram posts, it appears Brewer was having serious difficulty finding sponsorship to pursue her dream. And if you've ever seen a race before, you know just how important sponsorship is to the INDYCAR and NASCAR circuits. …but unless she gets a few companies to pony up to the starting line, that might never happen. For her sake, as well as racing's, let's hope someone helps her make this dream a reality.