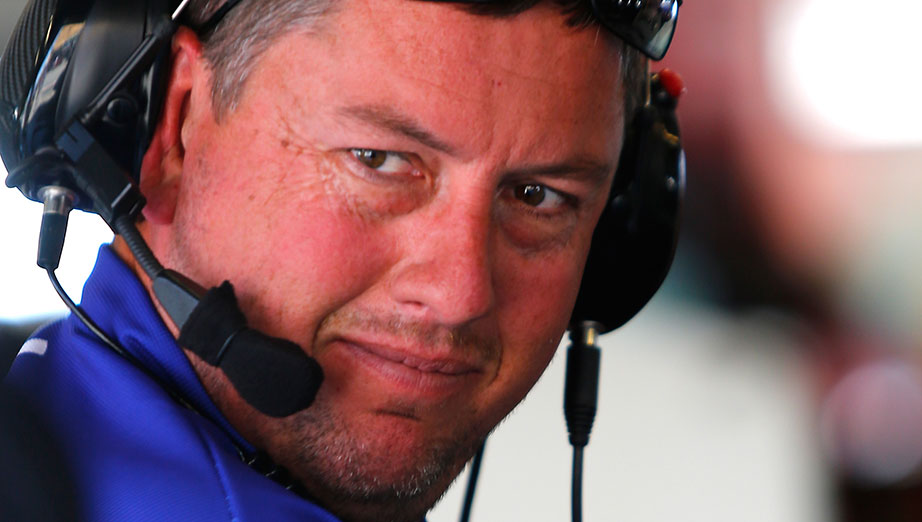 Biffle was docked 15 points and Pattie was fined $50,000 for the major body violations, which NASCAR discovered at its research and development center during inspections Tuesday. Biffle, who dropped from 23rd to 24th in the standings, had his 11th-place Roush Fenway Racing car taken by NASCAR following the race Sunday for a more thorough inspection. NASCAR takes the winning car, second-place car and at least one other car, typically selected at random, following every race for extensive body and chassis inspection.

Busch and Allmendinger were not penalized points for the lug-nut infractions. Their crew chiefs were fined $20,000.

All the crew chiefs were placed on probation for the rest of the year, as was Tony Stewart crew chief Mike Bugarewicz, who was cited for an illegal body modification to Stewart's car after it went through prerace inspection. Stewart had to start at the rear of the field Sunday for the violation.

All the penalties can be appealed, and the teams could ask for the suspensions to be deferred pending appeal. NASCAR races this weekend at Pocono Raceway and next week at Michigan International Speedway.

NASCAR implemented the lug-nut rule after Tony Stewart, co-owner of SHR, said drivers could be playing games with safety if they had a loose wheel but needed to try to remain on the track late in the race. NASCAR stopped scrutinizing lug-nut tightness before 2015 and now does not have enough officials to police lug nuts throughout a race, but it checks every car as it comes down pit road following an event to make sure each has five lug nuts.

Gibson was one of the crew chiefs interviewed by ESPN.com after the rule's implementation in late April, and he voiced his concern then over the new rule.

"The guns [to loosen and tighten lug nuts] are so fast and the guys' hand speeds are so fast that a lug nut could go on and he hits the fifth nut and [the wheel] is good and it's not all the way up and it unwinds itself and falls off during the race," Gibson said on April 29. "It happens every day. It happens in our sport all the time. … Was it on purpose? No. Bob Pockrass/espn