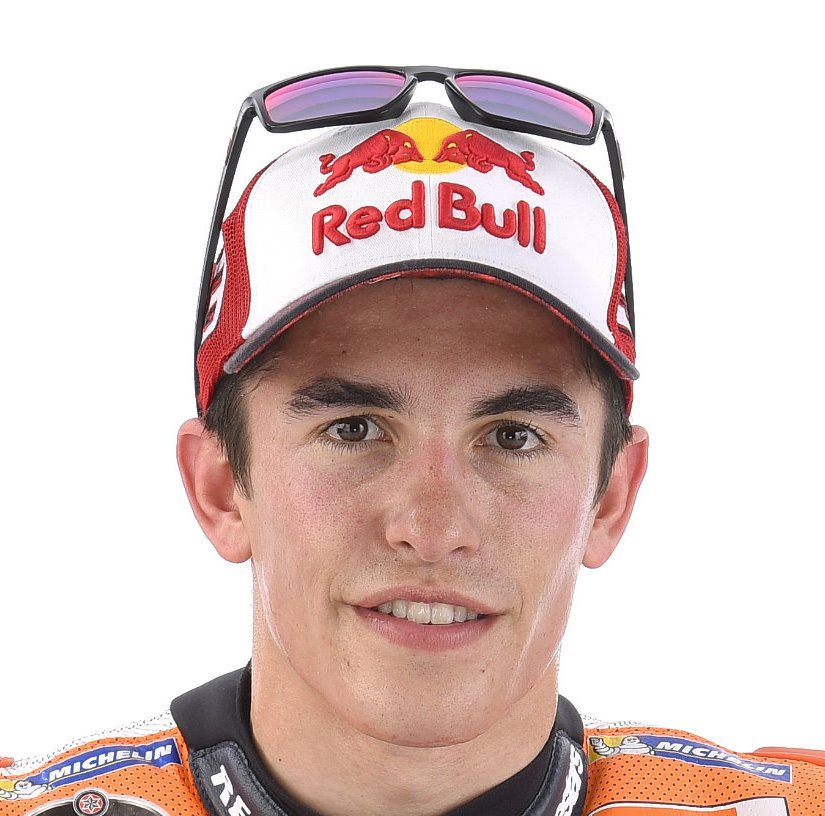 Marc Marquez has dropped a big hint all but confirming that he will remain with the Honda MotoGP team next season and possibly beyond.

During a presentation for the Catalan Grand Prix this weekend, the Spaniard admitted he would be riding for Honda, although a contract has yet to be signed between the two parties.

"I have not signed yet, but this will be my bike next year," he is quoted as saying by Motorsport.

"A contract has to be written properly. This year has been the exception because everything moved too fast. First Valentino renewed, and then Jorge. But I don't like that.

"Now, Jorge and Maverick [Vinales], for example, have to co-exist with a team they know they won't be with in 2017."