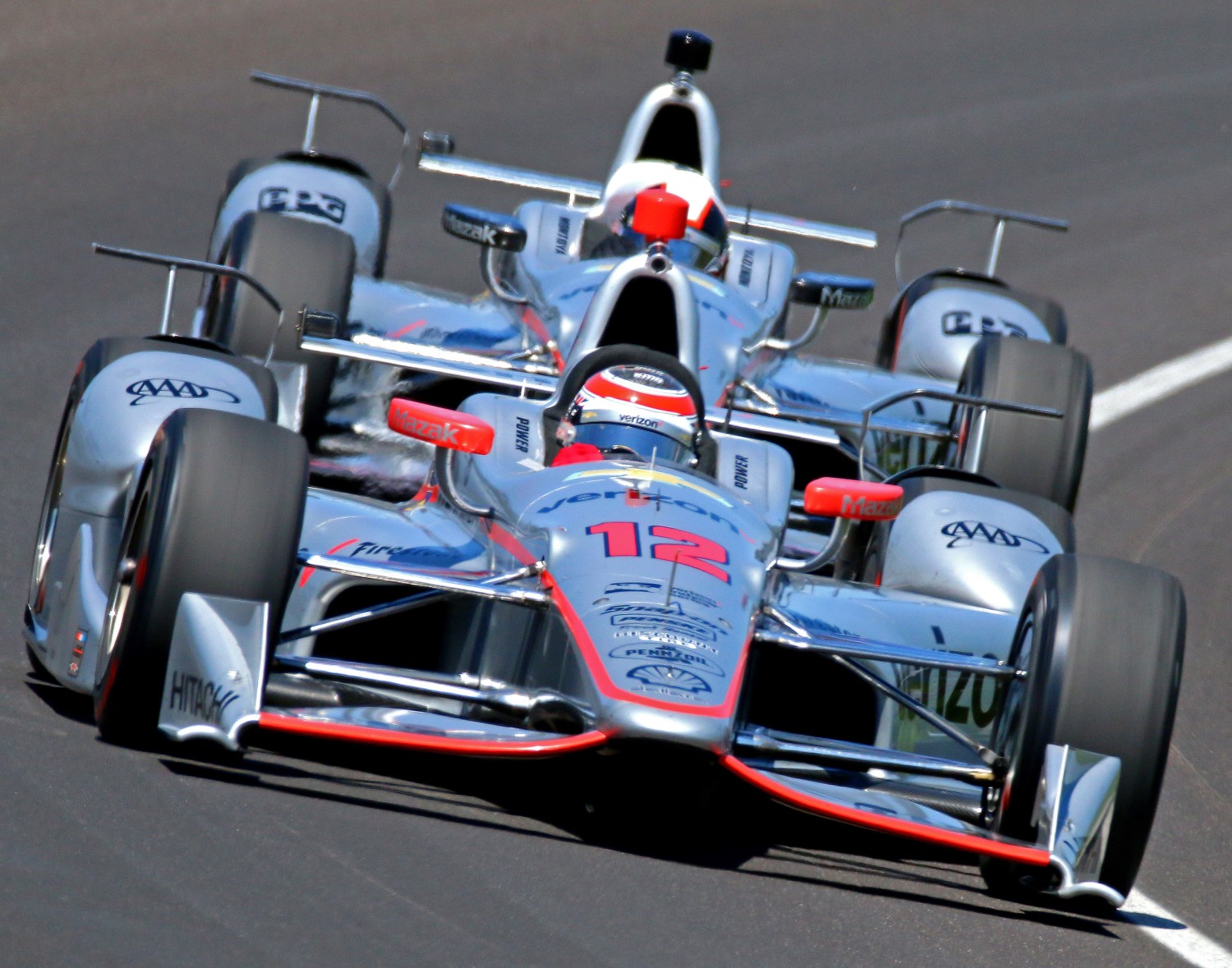 Roger Penske's four drivers are the odds on favorites to win the 100th running of the Indy 500 and Will Power is the man to beat according to online site Bovada.lv.

The online casino and odds-setting site has made Power an 11/2 favorite to win the milestone edition of the 500.

Power, who will start from the outside of Row 2 (sixth position) in Sunday’s race will be making his ninth start in the 500. He finished a career-best second place in last year’s race, runner-up to Team Penske teammate Juan Pablo Montoya.

Montoya is tied with yet another Team Penske teammate, Simon Pagenaud, with the second-best odds to win the 500 at 6/1. Pagenaud has been on a tear of late, having won the last three IndyCar races leading up to the 500: Long Beach, Birmingham and the Angie’s List Grand Prix of Indianapolis two weeks ago.

Here’s the overall odds for each driver in the 33-driver field for the Indy 500: