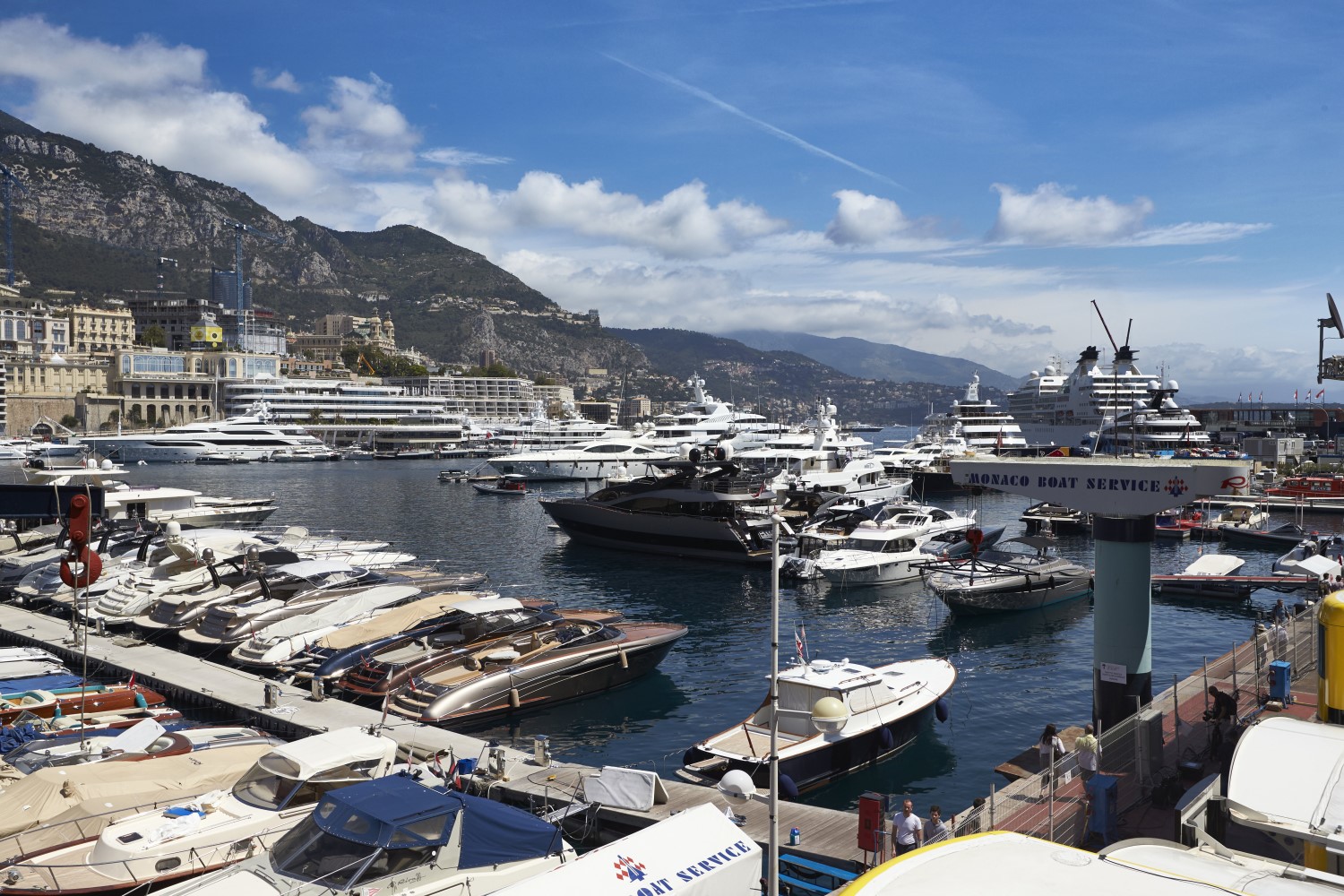 Lewis Hamilton turned the fastest lap of 1m15.537s in opening practice for the Monaco GP.

Using Pirelli's ultra-soft tire for the first time he was just half-a-second slower than last year's pole position time even though the track is not rubbered in yet. That time was 2-seconds faster than opening practice last year.

Hamilton finished a tenth of a second quicker than Rosberg, with Ferrari's Sebastian Vettel next up and 0.419 seconds back – an eternity at Monaco.

They were then followed by Red Bull pair Daniel Ricciardo and Max Verstappen, with Ricciardo enjoying the benefit of the new Renault engine, along with Kevin Magnussen.

The session was red-flagged with three minutes to go as it emerged a drain cover had worked loose near Ste Devote, causing punctures to the left-rear of Rosberg's car and the front-right of Jenson Button's McLaren after hitting debris.

Renault's Jolyon Palmer also brought out the virtual safety car, crashing into the barriers at Tabac, finishing 20th and over three seconds down, ahead of only Manor pair Rio Haryanto and Pascal Wehrlein.