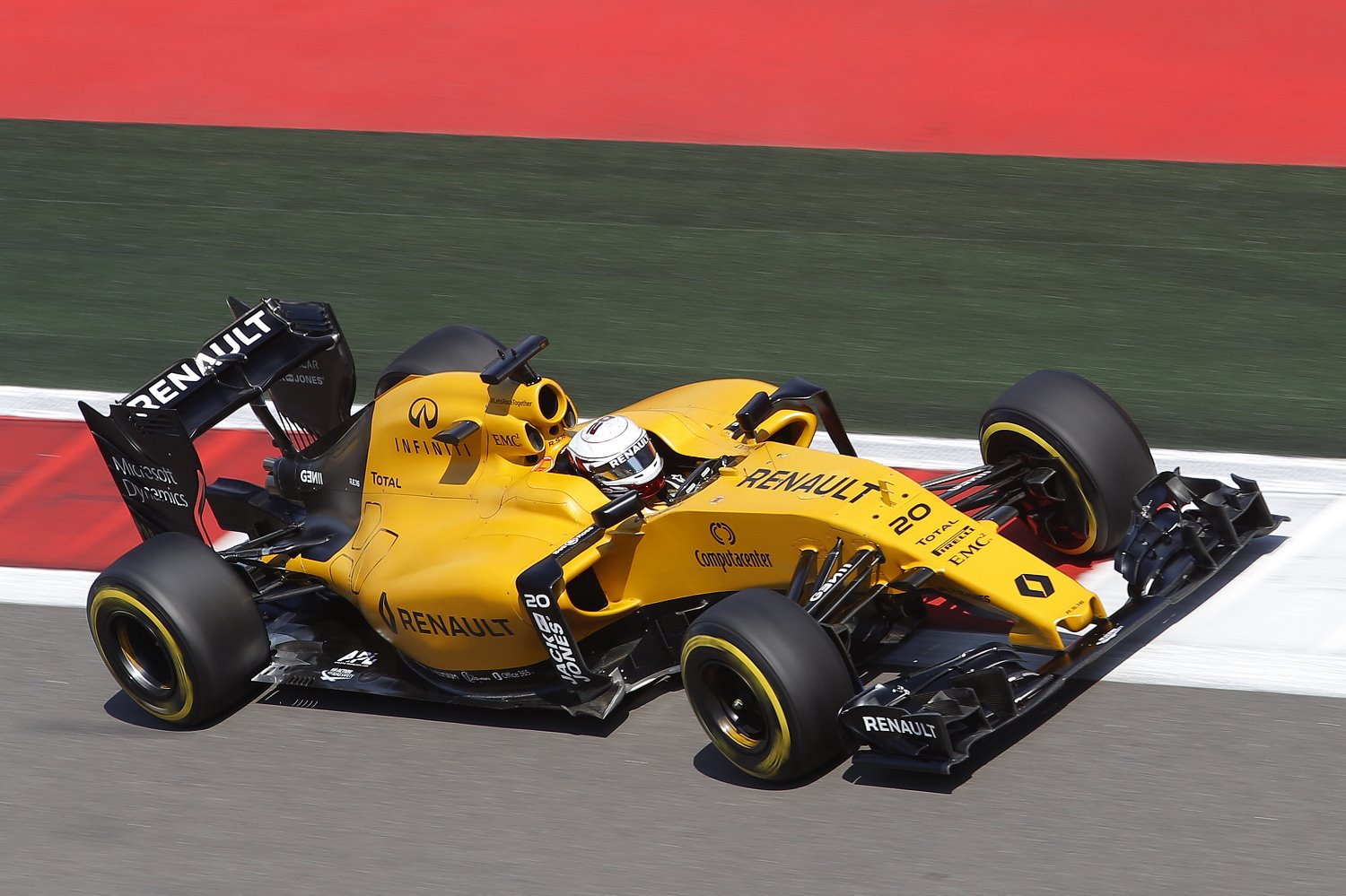 (GMM) Renault's works team is eyeing a sudden leap into Q3 this weekend in Monaco.

After the eleventh-hour Lotus takeover, it has been an uncompetitive full works return for the French marque in 2016 so far.

But there are now signs of clear progress. This weekend, two versions of the Canada-spec engine upgrade, featuring 35 additional horse power, have been released for the works team and customer Red Bull.

Auto Motor und Sport reports that, at the yellow-colored team, it is Kevin Magnussen who will get the new engine spec, as he has scored all 6 of Renault's points so far this season.

Not only that, the German source also said Renault's chassis has all-new front suspension and improved cooling for Monaco, adding up to a pace boost of six tenths.

"If everything goes well, we could maybe even get a car into Q3," said trackside chief Alan Permane.