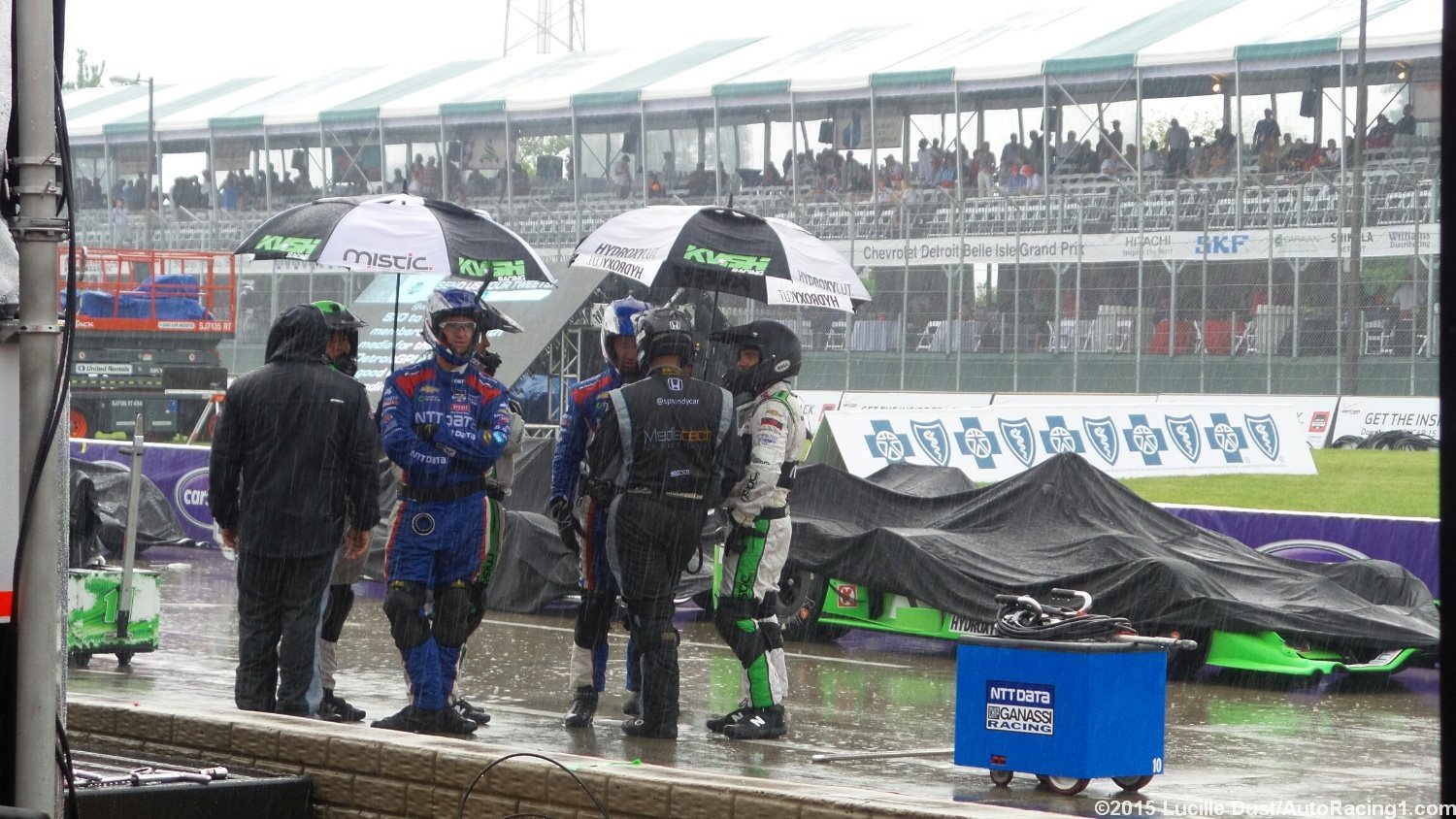 At Belle Isle in 2012, Bud Denker got down on his hands and knees and helped patch a crumbling racetrack at the Chevrolet Detroit Belle Isle Grand Prix.

Last year, he helped pull cars out of the mud after torrential rains flooded the park and did their best to disrupt the Verizon IndyCar Series doubleheader.

Denker is the Grand Prix chairman. He is the heart and soul of the race in the Motor City, more than willing to meet fans as they enter the Belle Isle racetrack on his moped, and get down and dirty when he’s needed.

On Tuesday, the sun was shining over the island as IndyCar drivers Simon Pagenaud, Sebastien Bourdais and Ed Carpenter gave hot lap rides to local media and an assortment of motor sports industry heavies and fringe-dwellers.

“I think we have never been more prepared for what’s in front of us," Denker said. “Our team had two weeks less than last year to prepare the track. I would think we are ahead of schedule right now."

IndyCar will head to Detroit shortly after.

Denker and his team of workers on the island have erected the concrete walls, the catch-wire fences, the chalets, the stands and have the racetrack in tip-top shape.

“The island looks tremendous," said Denker, a former snowmobile racer who works for Roger Penske’s giant Penske Corp. “We’ll leave behind to the people of Detroit a lot of infrastructure improvements on the island.

“The Scott Fountain will be turned on June 1 and will go all summer long."

Given a reasonable break with the weather this time, Denker is expecting a cracking Grand Prix race weekend, he said.

“Give us some dry weather here and you are going to see new records set with the new downforce package and horsepower up," Denker said. “We have eight races over the weekend counting the ‘Chevy Dual in Detroit’ IndyCar doubleheader, the three Traxxas Trucks races, and the WeatherTech SportsCar race and Trans Am events.

“Give us some good weather, and it will be the best it has ever been. We are going to showcase our city." Mike Brudenell/Detroit Free Press