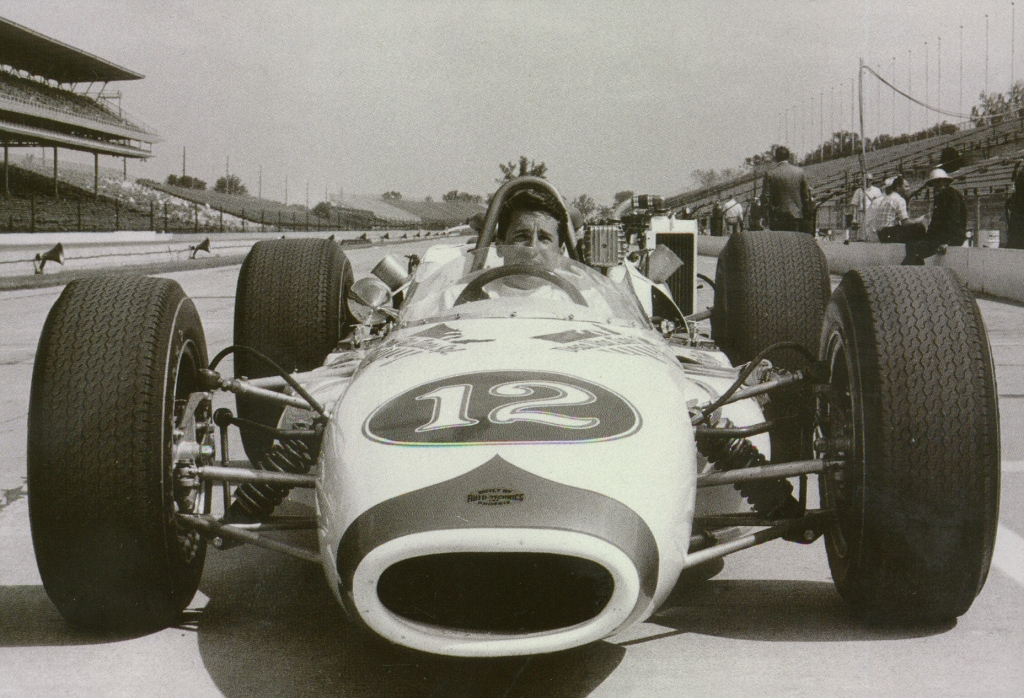 Ray Evernham made his name in NASCAR, but this week, he's got the 100th running of the Indianapolis 500 on his mind. At the Brickyard, Evernham will have a very special car that he restored himself and owns: The Brawner Hawk Ford Indy car that Mario Andretti drove to a third-place finish and Rookie of the Year honors in the '65 Indy 500, as well as the 1965 USAC National Championship.

Evernham restored the car to such a high standard that at the prestigious Amelia Island Concours d'Elegance, the Brawner Hawk won Best in Class — Race Cars (1961-1967) and the Phil Hill Restorer's Award, "which is an award created to honor the artisan whose restoration of a classic, antique, historic or competition car is judged the best new restoration in its first concours appearance."

And at the Brickyard, Andretti himself will be behind the wheel of the Brawner Hawk in a parade of 33 vintage cars that will pace the field. More at FoxSports