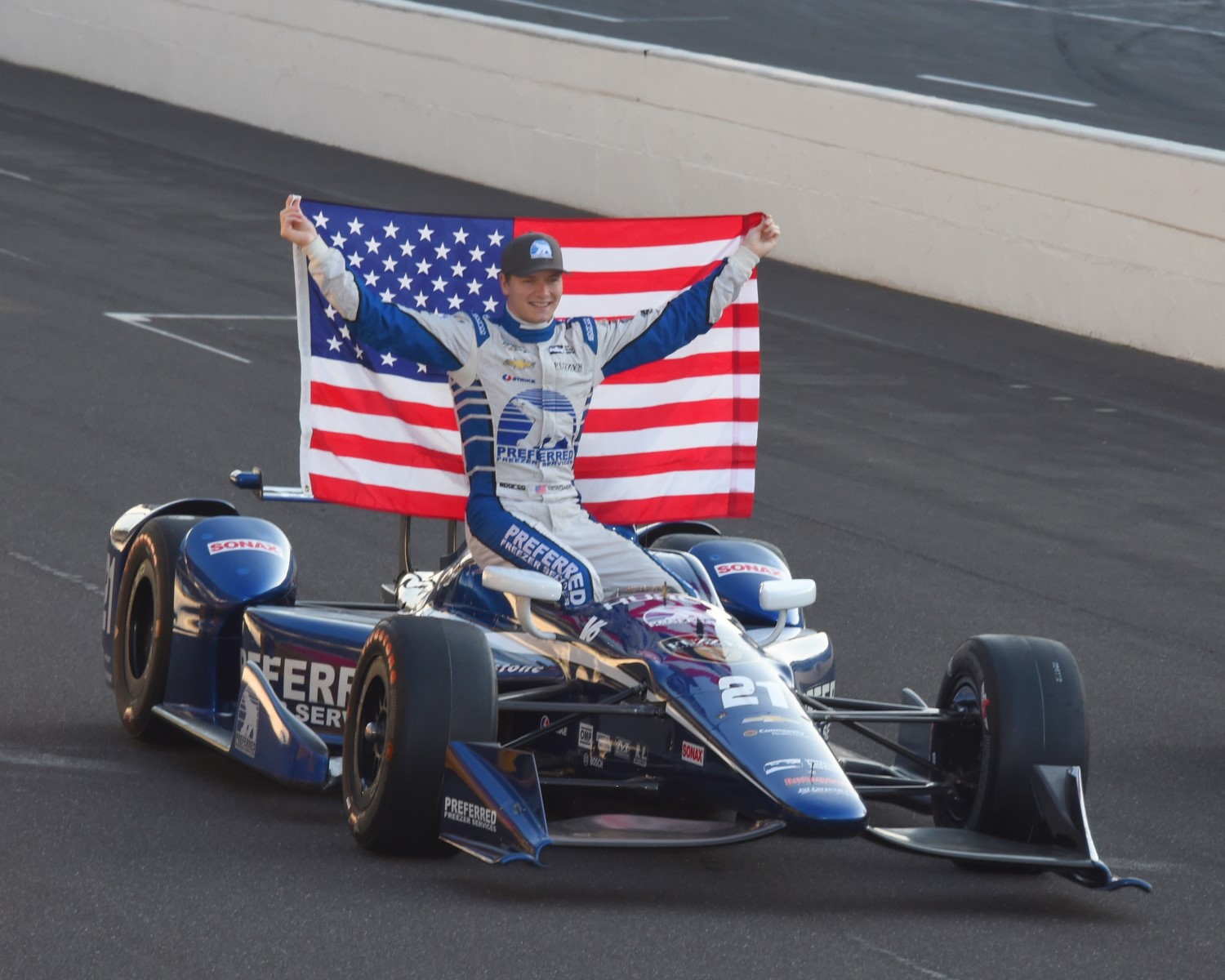 Josef Newgarden ended the often manic free practice session around the Indianapolis Motor Speedway with the fastest time of the day on Monday, and feels his Ed Carpenter Racing team have the opportunity to fight for victory during next Sunday’s Indianapolis 500.

All thirty-three cars took to the 2.5-mile oval during the three-and-a-half hour test session, often running in large packs as they worked out their best possible set-up for the 500-mile race to come, and Newgarden believes the set-up his team have adopted should allow him to fight for his maiden Indianapolis 500 triumph.

“With the heat today, conditions were difficult with trying to figure out the car, but the good thing is we dealt with conditions similar to what I think we will see on race day and that’s really all you can hope for with practice," said Newgarden, who set a best lap of 227.414mph on Monday to lead Chip Ganassi Racing duo Tony Kanaan and Scott Dixon.

“I think everyone was battling with it today, trying to figure it out, but I feel confident. We have a pretty strong package with Chevy and our ECR team and we’ll try and put the Preferred Freezer car in victory lane on Sunday."