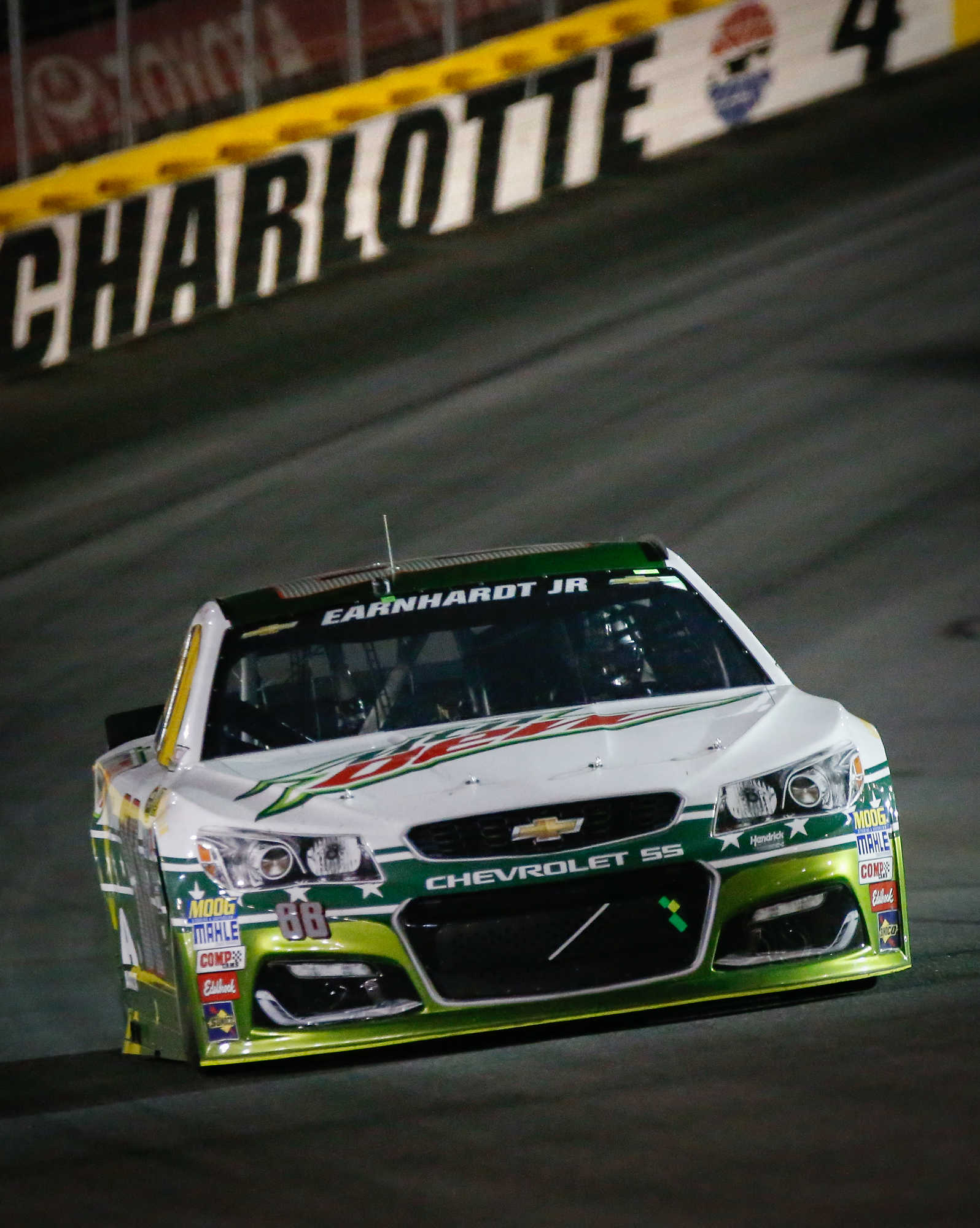 NASCAR attempted a new Sprint All-Star Race format to increase passing in the final green-lap dash to the finish and succeeded, as Joey Logano outmaneuvered Kyle Larson with two laps remaining to win the $1 million exhibition race. But a whole lot of confusion reigned before the outcome Saturday night at Charlotte Motor Speedway. ESPN

The complex format, the brainchild of Logano's Team Penske teammate Brad Keselowski, was thwarted by a scenario that NASCAR admitted no one saw coming. "It's just very unfortunate that this situation cropped up and a lot of people walked away from here disappointed," NASCAR senior vice president of competition Scott Miller said. "We're disappointed as well."

The situation was complicated, but here's an attempt to explain:

Drivers were required to make a pit stop under the green flag within the first 50 laps of the first segment.

All of the drivers did that except for Matt Kenseth, who was still on the track as the race leader when Jamie McMurray suddenly spun out and caused a caution with a few laps left in the segment.

As a result, there wasn't enough time for Kenseth to make a green-flag stop. He was penalized one lap for not taking tires and forced to pit.

Since Kenseth was technically the race leader – even though it was illegally so – it meant nearly half the field was trapped one lap down and unable to take the wavearound.

That left drivers confused as to what their position on the track was. They were upset because it was a different procedure than NASCAR would use in a normal race, and it muddied the setup for the final segment. After all, the entire idea of the 2016 format was to have fast cars with new tires start behind a bunch of slower cars on old tires. But instead of a bunch, there were only two – Jimmie Johnson and Kyle Busch. What should NASCAR have done? It should have held Kenseth a lap, let the field come back around and then opened the pits. The cars would have unlapped themselves and returned to the lead lap while Kenseth would have been one lap down.

"Hindsight is really easy, and we didn't really have a mechanism (to correct the situation) in our race procedures," Miller said. USA Today

"We have, obviously, a format we have never done before,'' said Scott Miller, NASCAR senior vice president of competition. "We worked diligently trying to come up with every scenario and an answer for every scenario that might crop up. We ran into a situation where our race procedure didn't give us the opportunity for a wave-around and it created a lot of confusion.'' NBC Sports