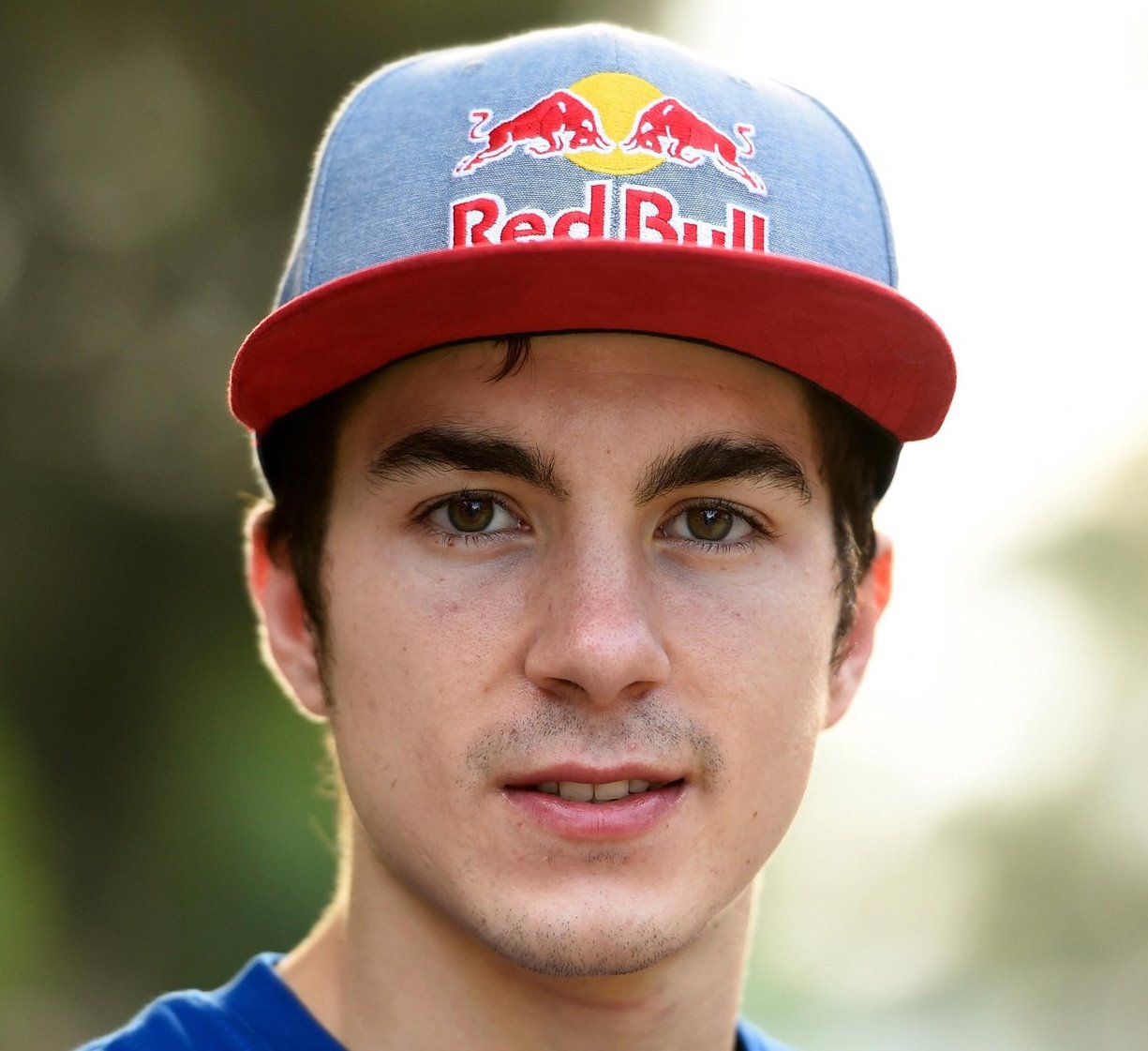 It is with great pleasure that Yamaha Motor Co., Ltd. announces the signing of Maverick Vinales to ride for the Movistar Yamaha MotoGP team for 2017 and 2018. Vinales, who is presently fifth in the MotoGPÂ™ Championship standings, will partner nine-time World Champion Valentino Rossi, whose contract renewal was already announced in March this year.