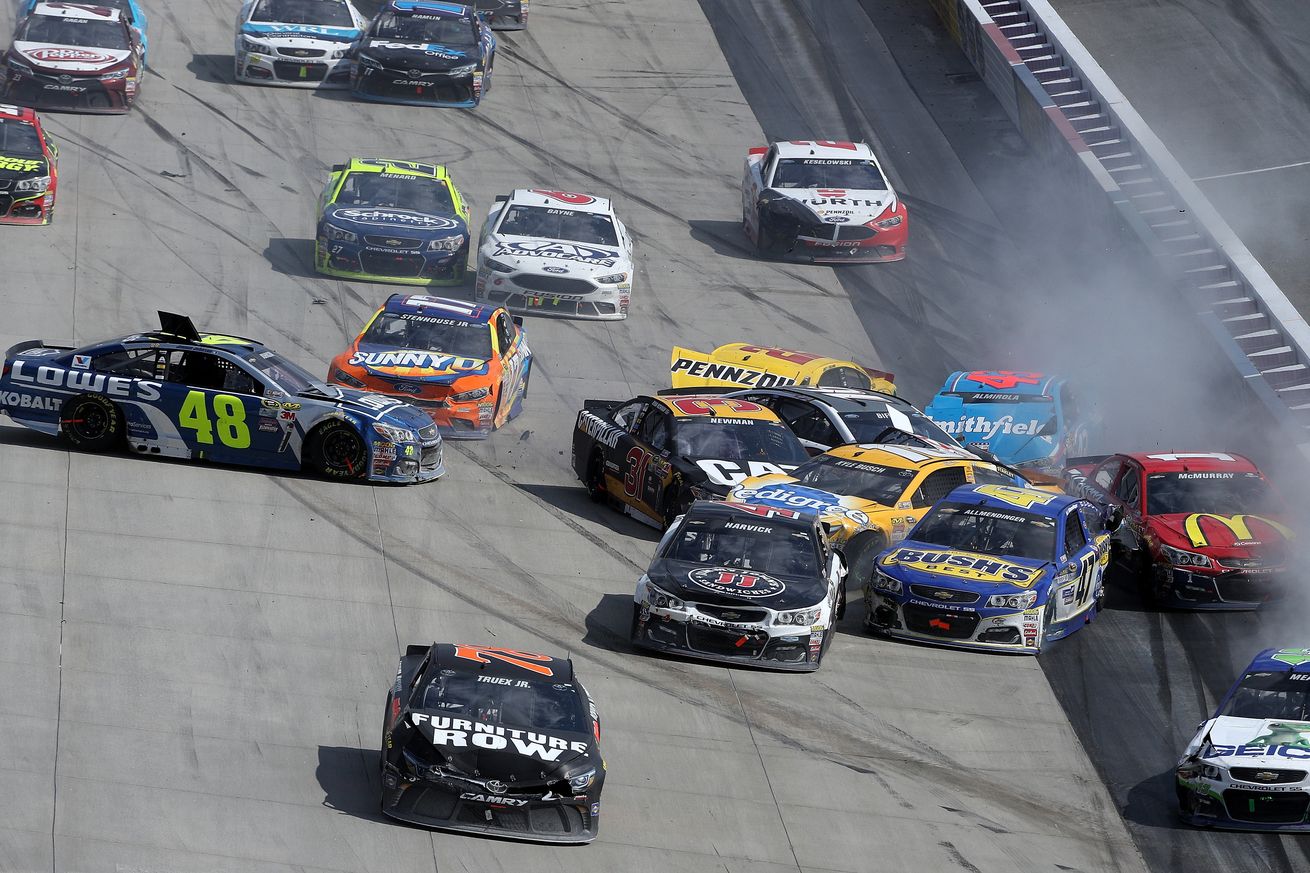 Following this past weekend's action at Dover International Speedway, NASCAR will reevaluate its initial game plan for SAFER barriers at the one-mile track.

While Dover made significant capital improvements to the venue – including an additional 479 feet of SAFER barrier – Tony Stewart and Jamie McMurray slammed into unprotected walls coming out of Turn 4 during a Friday practice crash after a rear gear failed on Danica Patrick's car and the drivers slid through the grease.

"When we looked at SAFER barriers all being in place for this racing season, the plan had always been at both Dover and Indianapolis on the front stretch wall to not have that covered," O'Donnell said.

"There was some logistics and reasoning behind that in terms of really narrowing the front stretch lane. SAFER barriers potentially were going to dump cars back out onto the front stretch and have a potential T-bone of a driver. And then there were challenges going into Turn 1. But obviously after we went through this weekend, we've got to look at what tweaks we can make, be able to install those and maybe look at how the front stretch could work those in." Motorsport