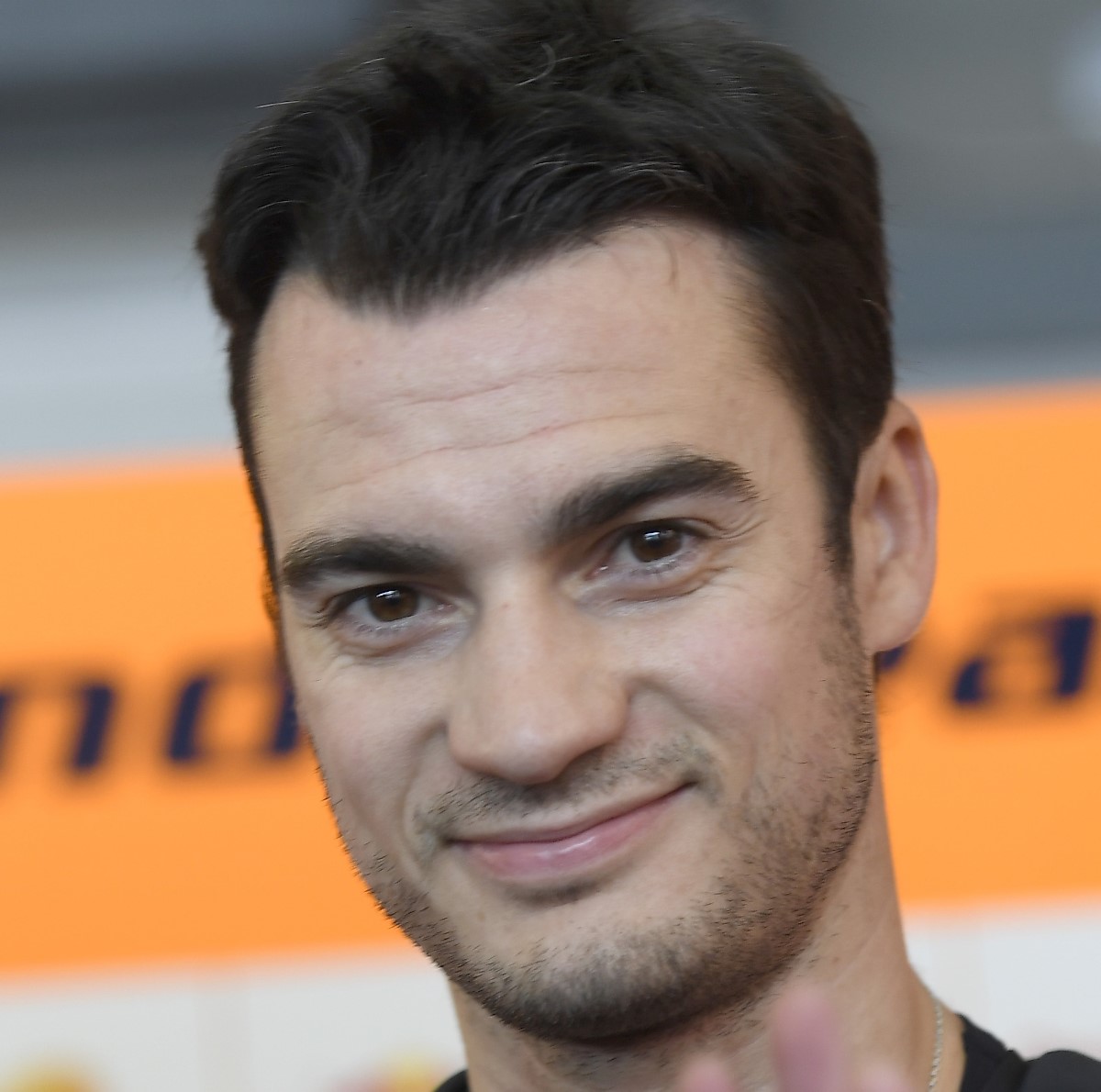 Honda Racing Corporation is pleased to announce the renewal of its contract with Dani Pedrosa for an additional two years. Both parties are pleased to reach the agreement ahead of this weekend’s Grand Prix, which will be the 30-year-old Spanish rider’s 250th in the World Championship.

Pedrosa has been a Honda rider for his entire career, beginning with his 2001 Grand Prix debut in the then 125cc class. A 125cc and double 250cc World Champion, Pedrosa entered MotoGP with the Repsol Honda Team in 2006 and has finished title runner-up on three occasions (2007, 2010, 2012) and third an additional three times (2008, 2009, 2013). He has achieved more podium finishes for the Honda factory than any other rider, with a total of 142, including 51 victories, just three fewer than Mick Doohan’s Honda record.

Pedrosa heads to this weekend’s Italian GP sitting fourth in the Rider’s Championship.

Dani Pedrosa
“I’m very happy to be able to announce my renewal with the Repsol Honda Team. I’m very grateful to Honda for the trust they’ve shown in renewing with me for an additional two years. I think it’s best for me to continue with the company I was with at my very first race. I’m happy that the negotiations have been quick, and now I can just focus on racing. I want to give 100% this weekend at the Italian GP."