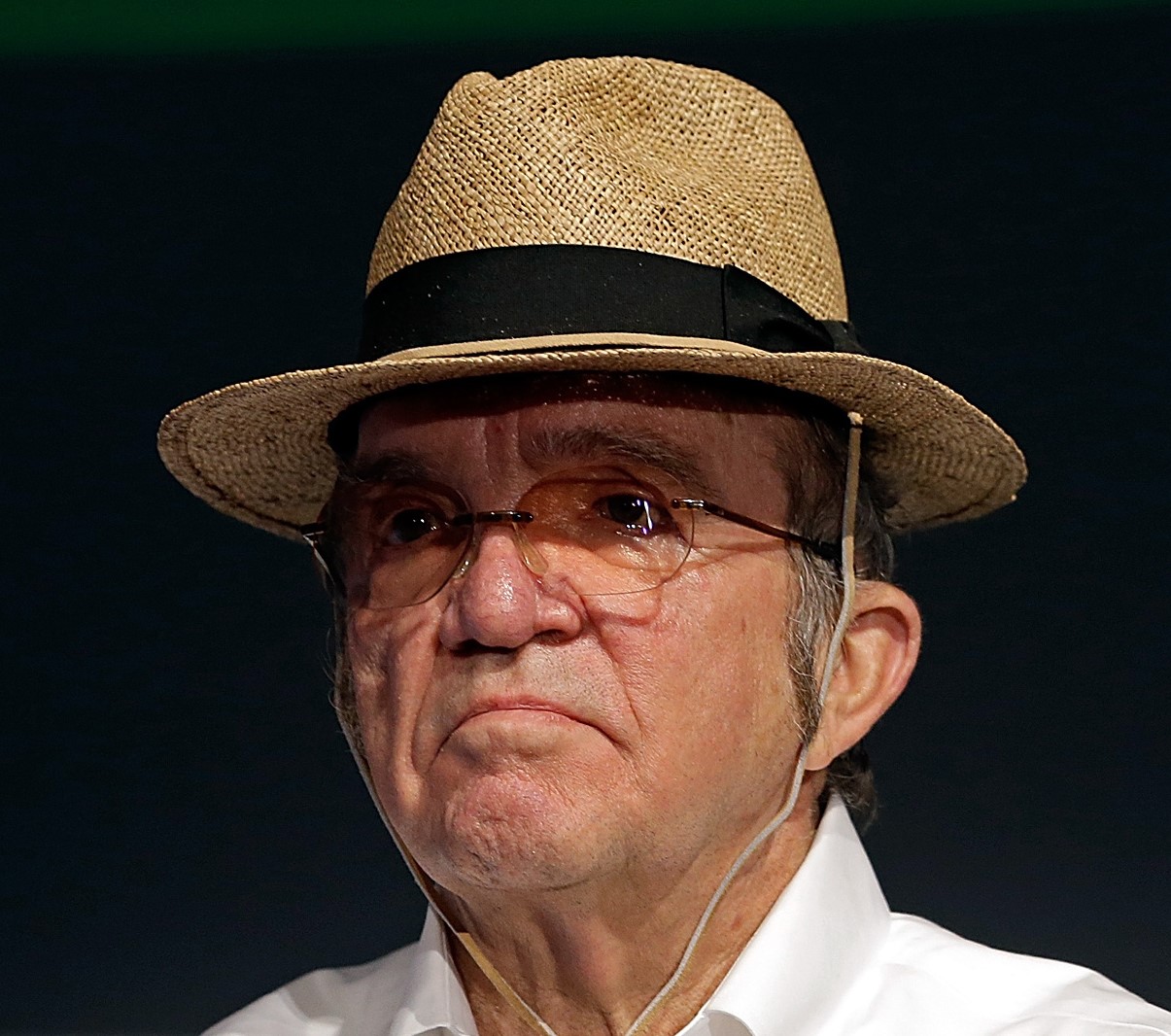 Now that the organization is headed back in the right direction when it comes to their performance, Roush president Steve Newmark said Sunday the focus is on the immediate future of fighting for a Chase berth and not what their driver lineup is going to be.

With three drivers running full-time in the XFINITY Series, three more under their banner in Cup, and Chris Buescher on loan to Front Row Motorsports, decisions will soon have to be made of who is running where.

When the company felt [Buescher] was ready to be in Cup instead of running a third year in the XFINITY Series, they coordinated with Bob Jenkins and Front Row, who Buescher was already familiar with, to compete in their camp.

In a perfect world, admitted Newmark, Roush will get him back under their roof sooner rather than later.

"There's a combination of factors that will go into that," he said. "Ideally, we'll have him in one of our cars in the next few years, but I think the focus right now is we got to get him running better in the 34."

Under NASCAR's new ownership rules of only being able to run four full-time cars, plus the addition of the Charter System this year, Roush has been in a box.

The chance of ever going back to four full-time cars looks slim, but Newmark won't close the door on any possibility. "Jack would rather run 10 cars; he would run as many cars as he would be enabled," Newmark joked.

"It really will depend exactly on the driver, sponsorship, and then now you also have to have a charter, so I don't think we would run a (fourth) full-time, but you never know." Popular Speed