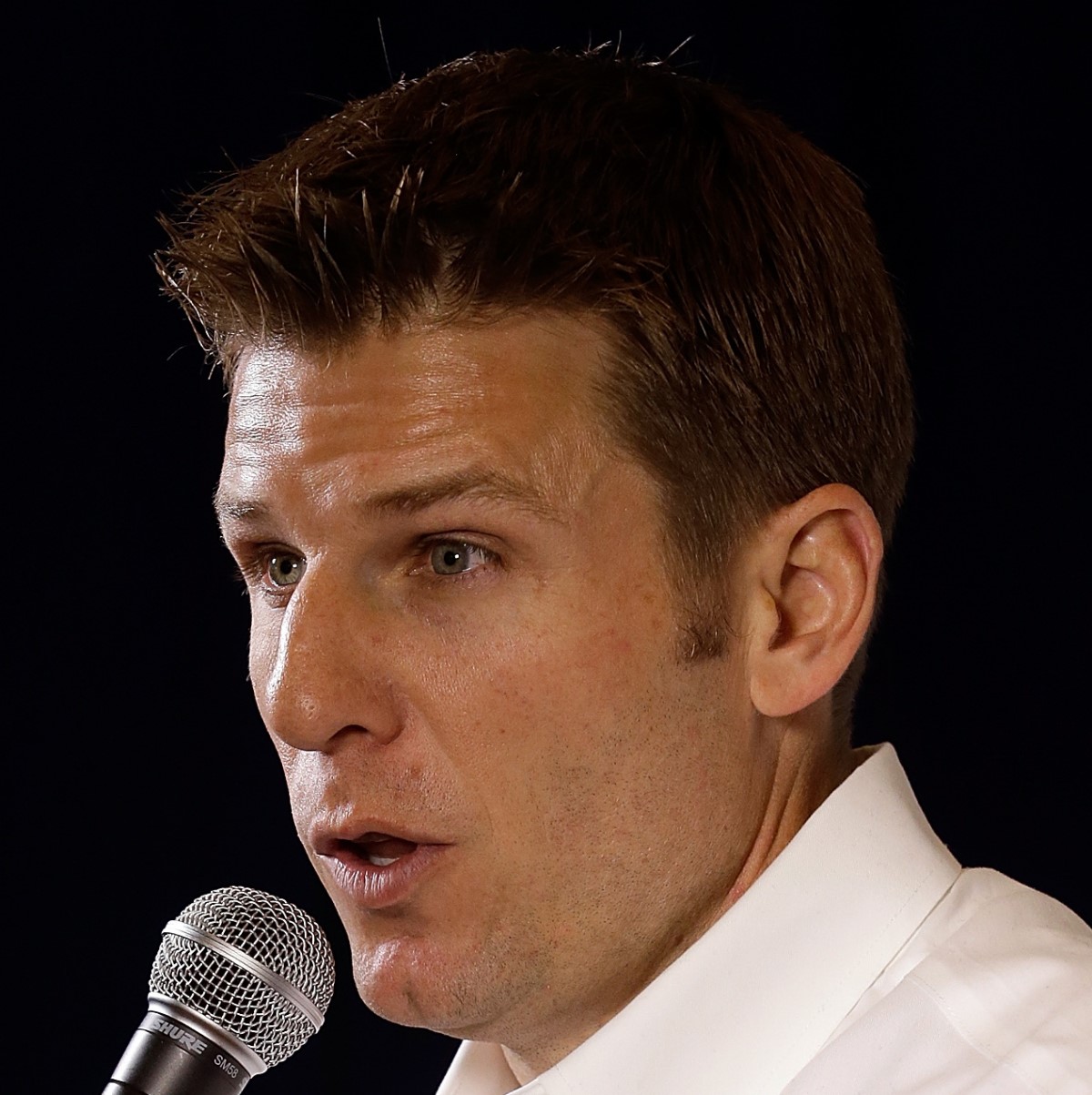 Jamie McMurray was still tender on Saturday – one day after he plowed into the wall at Dover International Speedway. McMurray found himself at the wrong place at the wrong time after Danica Patrick's rear end gear failed and saturated the exit of Turn 4 with grease. The driver of the #1 McDonald's Chevy hit the grease and shot into the wall – sans SAFER barrier – before sliding down the front stretch and coming to a stop on the inside wall just short of the exit of pit road.

"My elbow is still real sore, but that doesn't bother me as much as my ribs," McMurray told SiriusXM NASCAR Radio. "My ribs hurt really bad today. Obviously, when you get in the seat, the part of the seat that pushes on your ribs is the part you still feel right now. To Dover's credit, the track added 479 feet of SAFER barrier in Turn 3 prior to this weekend. But that was of little consolation to McMurray – or Tony Stewart, who hit the grease and the wall just prior to the #1 car.