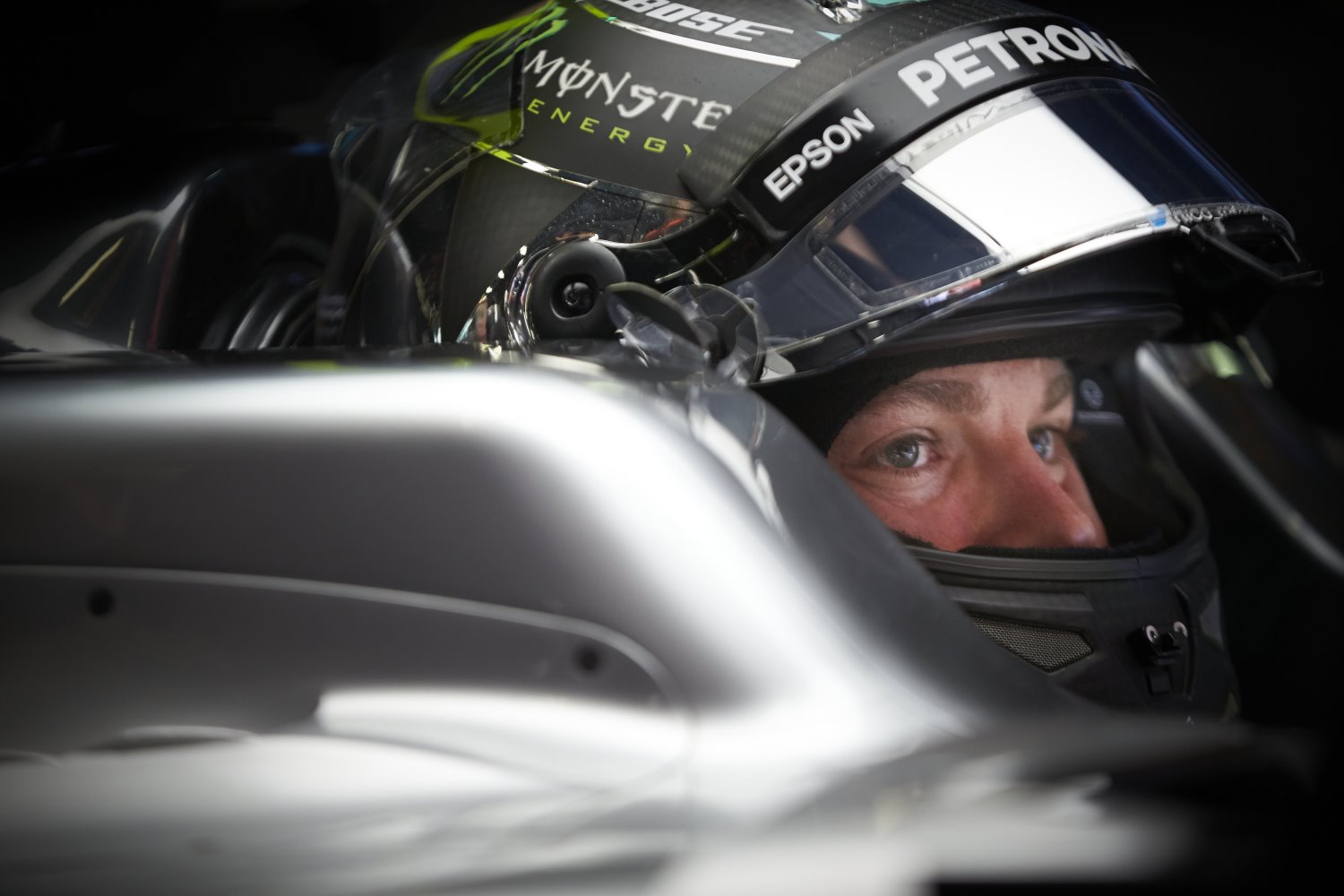 F1 points leader Nico Rosberg set the pace in final Formula 1 practice for the Spanish Grand Prix, but the top-3 are very tight.

The German's lap of 1m23.078s in the Mercedes was his first flying lap and that remained unbeaten in the one-hour session. Rosberg did not want to show his hand by trying any harder until qualifying

Kimi Raikkonen was sixth ahead of Valtteri Bottas and Sergio Perez.

Kvyat, in his first weekend back with Toro Rosso, was 8th ahead of teammate Carlos Sainz Jr in ninth with McLaren's Fernando Alonso completing the top 10.