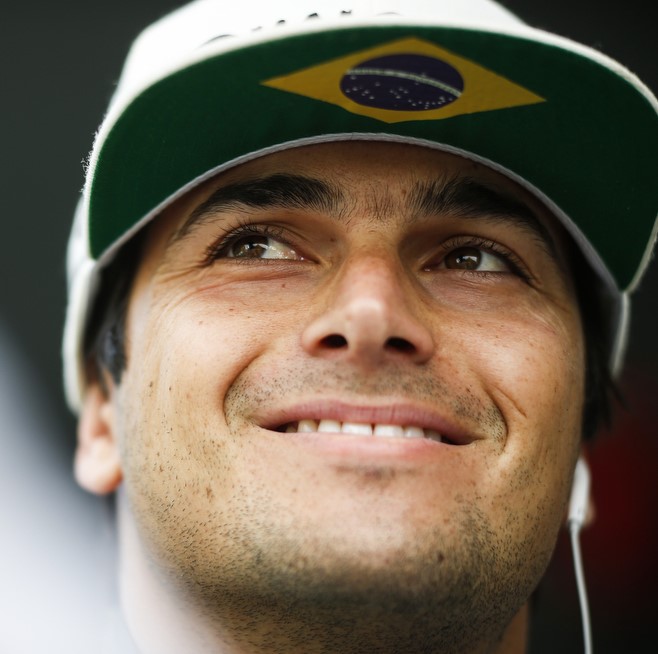 UPDATE Carlin is extremely disappointed to announce that the FIA has rejected its application to field Nelson Piquet Jr in this weekend’s Formula 3 Pau Grand Prix.

Despite Piquet Jr meeting all entry requirements and the FIA initially announcing Piquet Jr’s participation in the event and accepting entry payment from Carlin, the team have been informed today that Piquet Jr will not be permitted to race.

The FIA has stated that they believe that the fielding of a highly credentialed and experienced driver would jeopardise its objectives for the FIA F3 European Championship as a developmental series. It is therefore with huge disappointment that Carlin must announce that Piquet Jr will not race this weekend.

Trevor Carlin commented, “I think it’s a huge loss for this weekend’s event that Nelson will not be allowed to race. Having been directly involved in running Formula 3 teams for 30 years, I am more than aware of the importance Formula 3 has in developing young drivers. Nelson’s one-off participation in the series this weekend would have been a great stimulus for the drivers around him and shone a positive light on the championship and drivers. In no way was it meant to discredit the championship or it’s ethos. We thank Nelson for his positive attitude and wish him the very best of luck for the remainder of his season."

The former Renault driver won the inaugural Formula E championship last season and is again competing in the series this year alongside a drive in the World Endurance Championship.

Having raced for Carlin as a stand-in for Max Chilton in the Indy Lights race in Toronto last year – taking pole position – Piquet Jr has now been confirmed as dropping down to F3 with the team to race in Pau this weekend ahead of another planned appearance in Macau.

“I’m really excited to get back behind the wheel of a Formula 3 car, which holds so many great memories for me," Piquet Jr said. "I had a great time working with Carlin in the Indy Lights car in Toronto last year, and I’m happy to help the team again this weekend in Pau.

"Any experience gained on street circuits is beneficial for my Formula E campaign and I relish the challenge of adapting to another category this season."

Carlin team owner Trevor Carlin likened Piquet Jr to Jim Clark in his desire to race in any category.

“Nelson is a real racer," Carlin said. "He’s unafraid of competition at any level and is reminiscent of the era of drivers like Jim Clark who would take part in races from various categories, just for the love of racing.

“Nelson really impressed the team last season when he jumped into an unfamiliar Indy Lights car and put the car on pole on a track he had never visited before. His championship winning credentials in Formula E perfectly reflect his talent on street circuits. We believe he will be a great asset to the team and our young drivers this weekend and we look forward to working with him in Pau and hopefully again in Macau later this year."