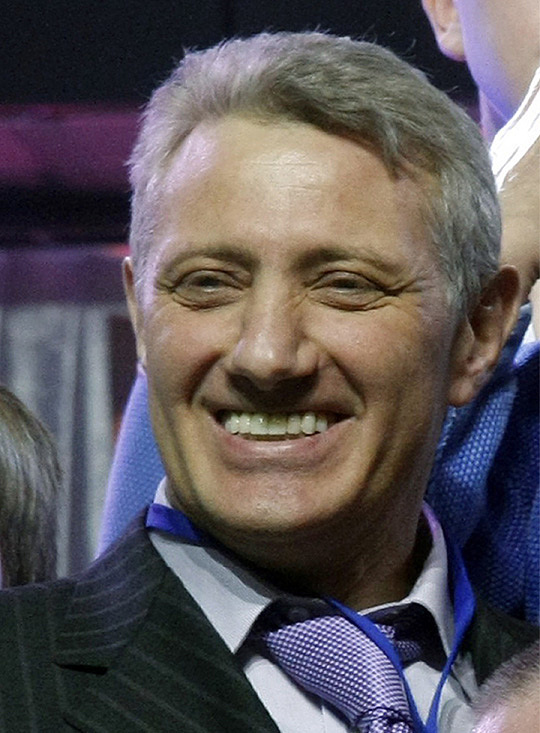 (GMM) A billionaire has admitted he would like to establish a Russian formula one team.

In February, as former F1 driver Vitaly Petrov signed for the Le Mans LMP2 team SMP Racing, he admitted: "Although nothing is defined yet, we will perhaps one day be in F1."

He has already entered F1 in the past days by signing up as a sponsor of Renault's new works team, with Sergey Sirotkin getting a run in Kevin Magnussen's yellow car on Friday at Sochi.

Rotenberg said on Wednesday: "Of course we want to have a team in formula one. We are doing everything for it, but not everything depends on us. So far, we are learning."

Another SMP Racing project at the moment is a Formula 4 series in Russia.

"The SMP Racing project is our training ground," Rotenberg explained. "We are slowly, step by step, preparing for F1."