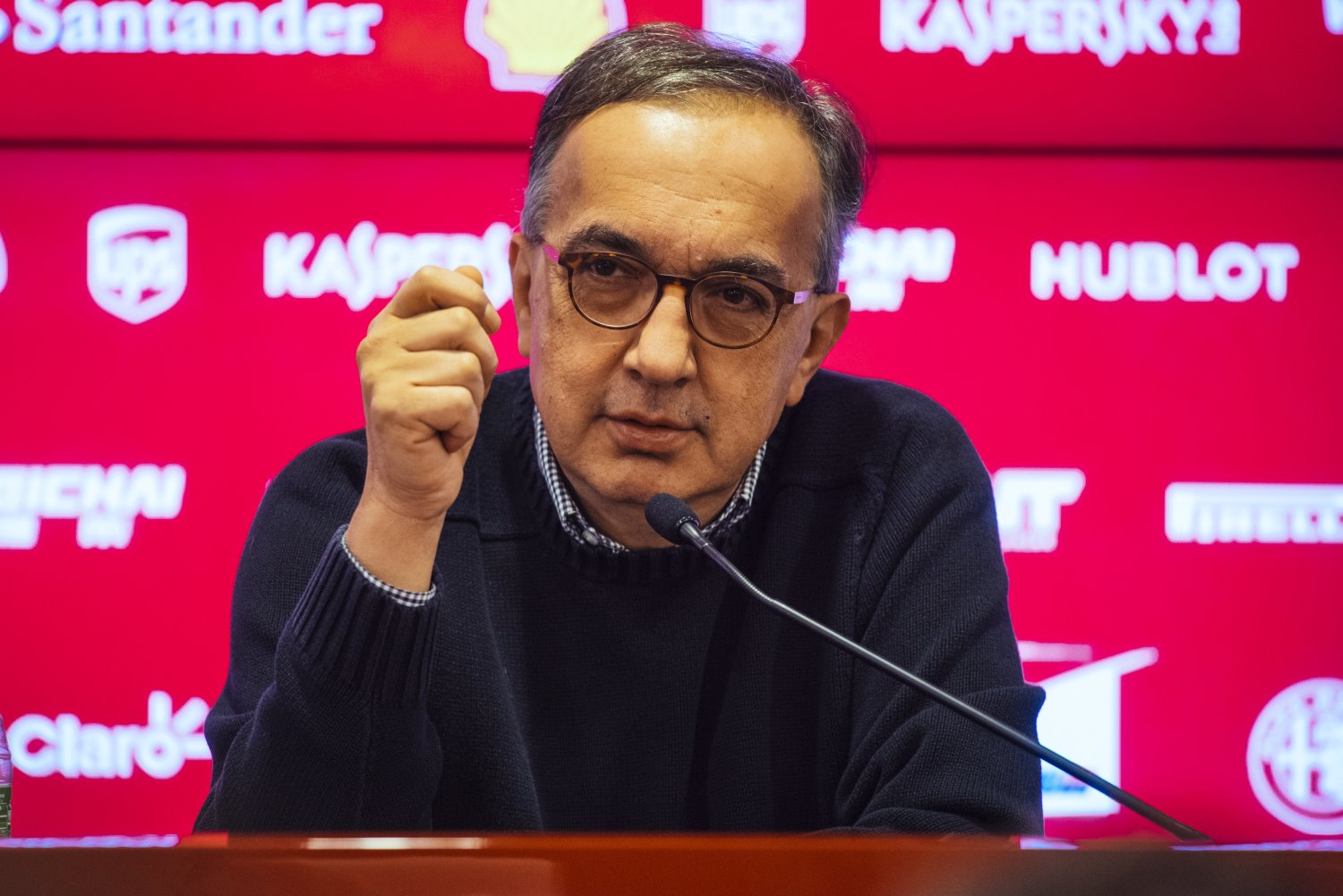 Ferrari said net profit rose 19 percent to 78 million euros ($90 million) in the first quarter, its first as an independent company.

First-quarter deliveries rose 15 percent to 1,882 cars, including a 24 percent surge in Europe, the Middle East and Africa, and a 16 percent gain in greater China, the company said today in a statement.

Growth was propelled by its 8-cylinder models, particularly the newly introduced 488 GTB and 488 Spider sports cars.

Ferrari raised forecasts for 2016, saying adjusted earnings before interest, taxes, depreciation and amortization will total at least 800 million euros. That compares with an earlier forecast of at least 770 million euros. First-quarter earnings on that basis rose 11 percent to 178 million euros.

Ferrari was spun off early this year from Fiat Chrysler Automobiles. It has gotten off to a slow start as a stand-alone company, with the stock trading below its $52 initial public offering price since mid-November.

Amid doubts about its prospects, Ferrari faces tough decisions over pouring resources into its cars, maintaining a pricey presence in Formula 1 racing and extending the brand into more high-end products.

Chairman Sergio Marchionne will have even greater say over the strategy as he assumes the role of Ferrari’s CEO, succeeding Amedeo Felisa, whose retirement was announced in a separate statement today.
Ferrari’s luxury expansion into non-automotive products was a cornerstone of Marchionne’s sales pitch to investors as the supercar producer was spun off from Fiat Chrysler, where he’s also CEO. autonews.com