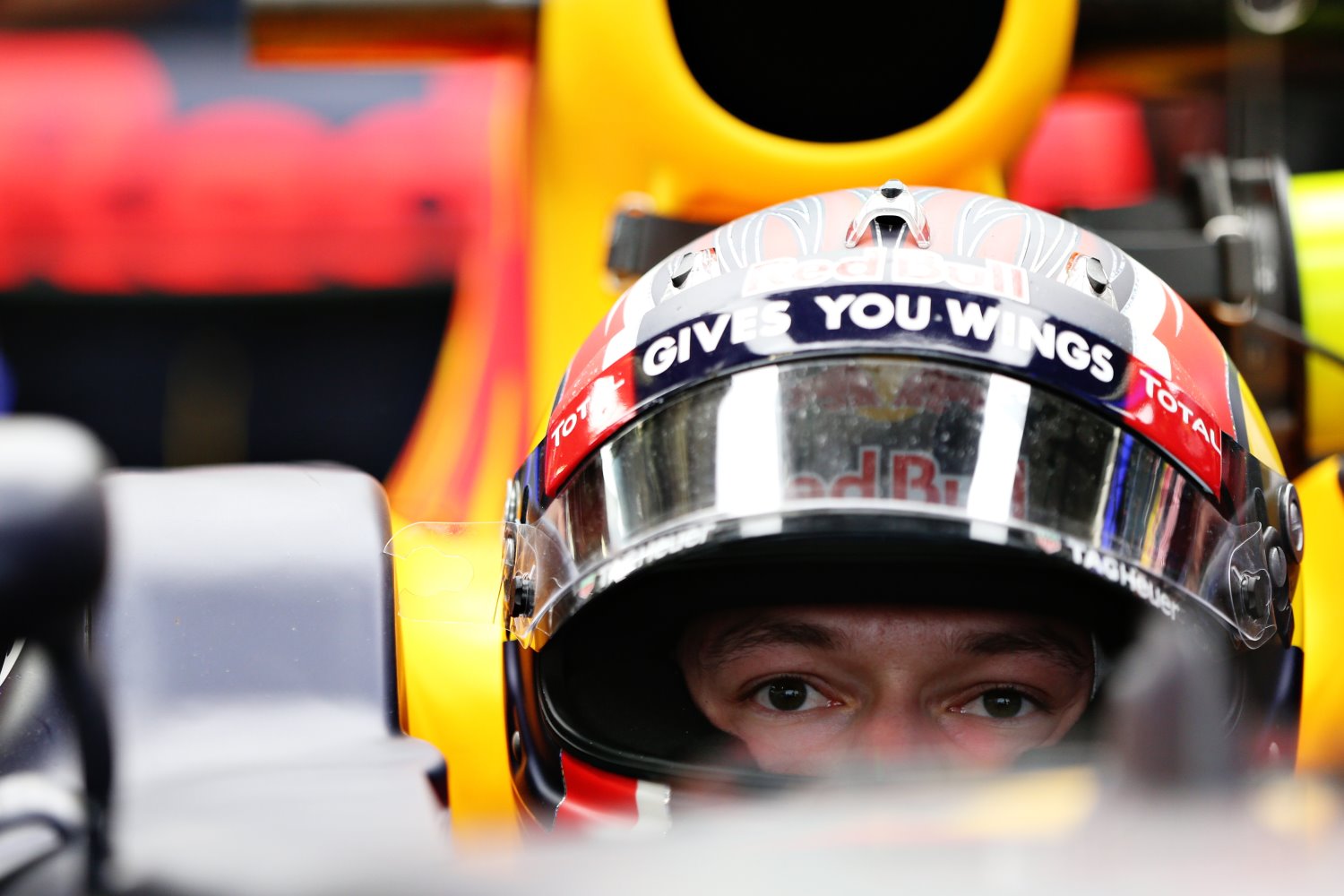 (GMM) Daniil Kvyat on Sunday said he had spoken with Sebastian Vettel on the phone after the Russian grand prix.

Two weeks after their pre-podium verbal argument in China, Russian Kvyat had an horror home race at Sochi after hitting Ferrari's Vettel from behind not once but twice on the first lap.

German Vettel launched a foul-mouthed tirade on the radio as his car came to a sudden halt in the barrier, before visiting Kvyat's Red Bull boss Christian Horner on the pitwall.

Ferrari boss Maurizio Arrivabene called Kvyat's driving "unacceptable", and Horner acknowledged that the mistakes also "screwed up" the race of the sister Red Bull driven by Daniel Ricciardo, who was also critical of the 22-year-old Russian.

"Everything can be clearly seen on the video," Kvyat is quoted as saying by Russian media afterwards.

He took the blame for the first impact and apologized, but said he was caught out by Vettel's slowing Ferrari ahead of the second hit.

"I saw (on the replay) that Perez had a puncture, he (Vettel) saw it and slowed but this curve is almost full throttle and you do not expect such a strong slowing down.

"I have already said all that is necessary to the people who I need to speak to," said Kvyat, who according to speculation is in danger of losing his seat to Max Verstappen for 2017.

"Within the team we have constructive criticism — the points cannot come back now and shouting does not help. I have realized my mistakes.

"Who was I talking to on the phone? I called Sebastian.

"For the people who would like to keep talking about it, let them talk. I know I made a mistake, I will learn a lesson from it as the consequence is that the team did not score the points that it should.

"In general I think it is behind us now. To make mistakes is quite human," he added.