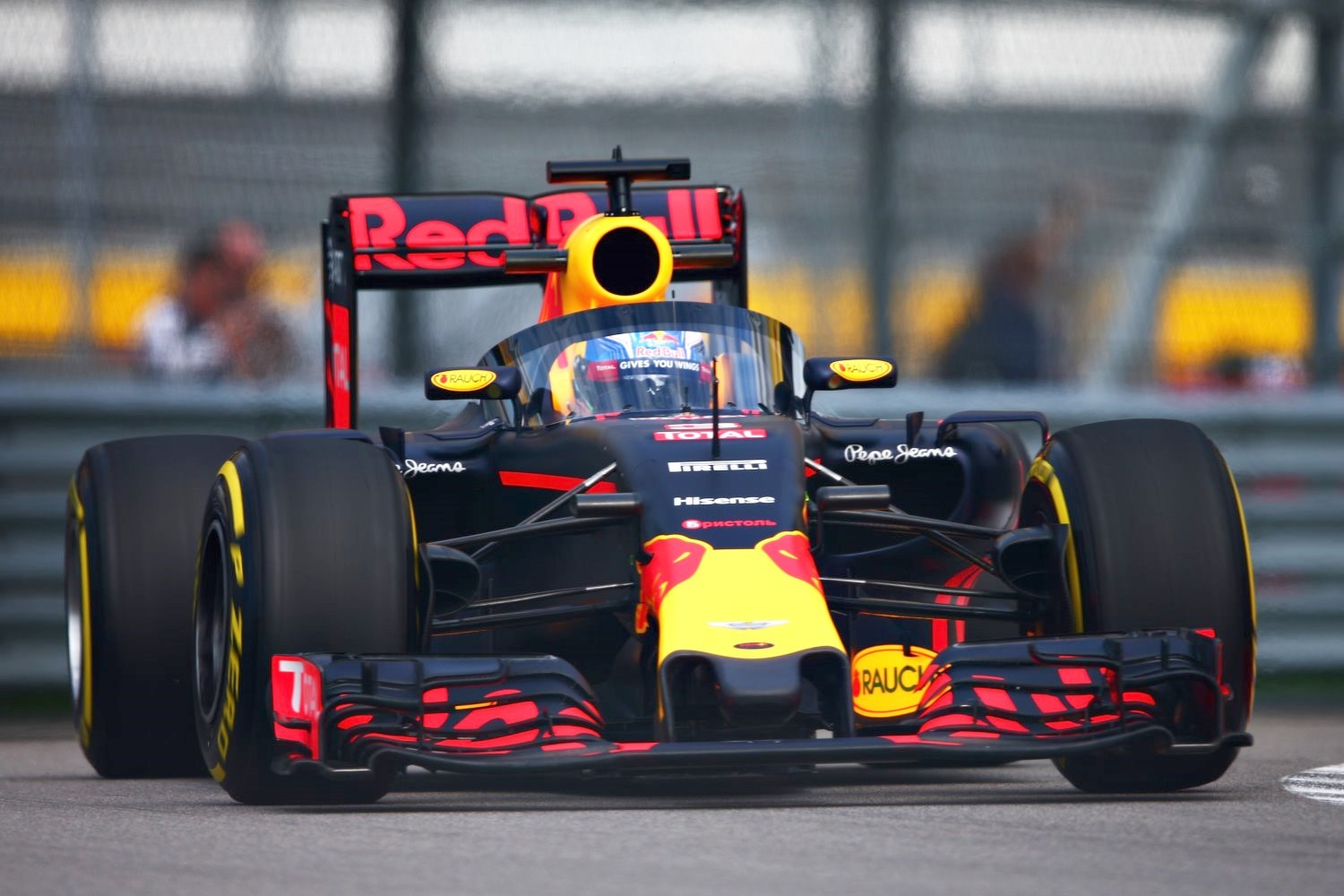 The paddock is divide as to which of the two is the better option with FIA race director Charlie Whiting confirming that a decision must be made by July 1.

"The deadline that we mentioned last week was July 1," he said in the Sochi paddock. "It would be unreasonable if we didn’t have a clear path by that time.

"Their chassis design is normally fixed by this time. It’s only a small part of the chassis and it’s not going to affect things like fuel volume and those big things, but it’s still part of a complex design."

He also explained that Formula 1 would adopt either halo or the aeroscreen having already ruled out the possibility of some teams running the one, and the rest the other.

"Everyone feels that is the right way to go," he said.

"Certainly in the case of the aeroscreen, the screen itself will be made by one company – the one that supplied Red Bull – and it will probably be required to supply everybody with exactly the same screen. The structure itself, we don't know yet.

"Most teams would like to have a single design, whether that is a single source supply or whether it is a design like side impact structures, where the design and lay up are all part of the technical regulations and the teams make their own to that precise design."

He added: "It will be up to the F1 Commission to decide which way to go".

However before the decision is made, Whiting announced that Red Bull would run their aeroscreen again in Spain and Monaco in a bid to iron out some of the glitches.

"Red Bull are going to run it again in free practice in Spain and Monaco," Whiting said.

"This time we hope they will have sourced, and they are optimistic they can, some anti glare coating for the inside – as we understand it can be quite difficult where you have tall buildings, trees, low sun, and those sorts of effects that you will probably get in Monaco and Monza, where there are natural features.

"And there will also be a coating for the outside that will repel rain and prevent things sticking to it." Planet F1