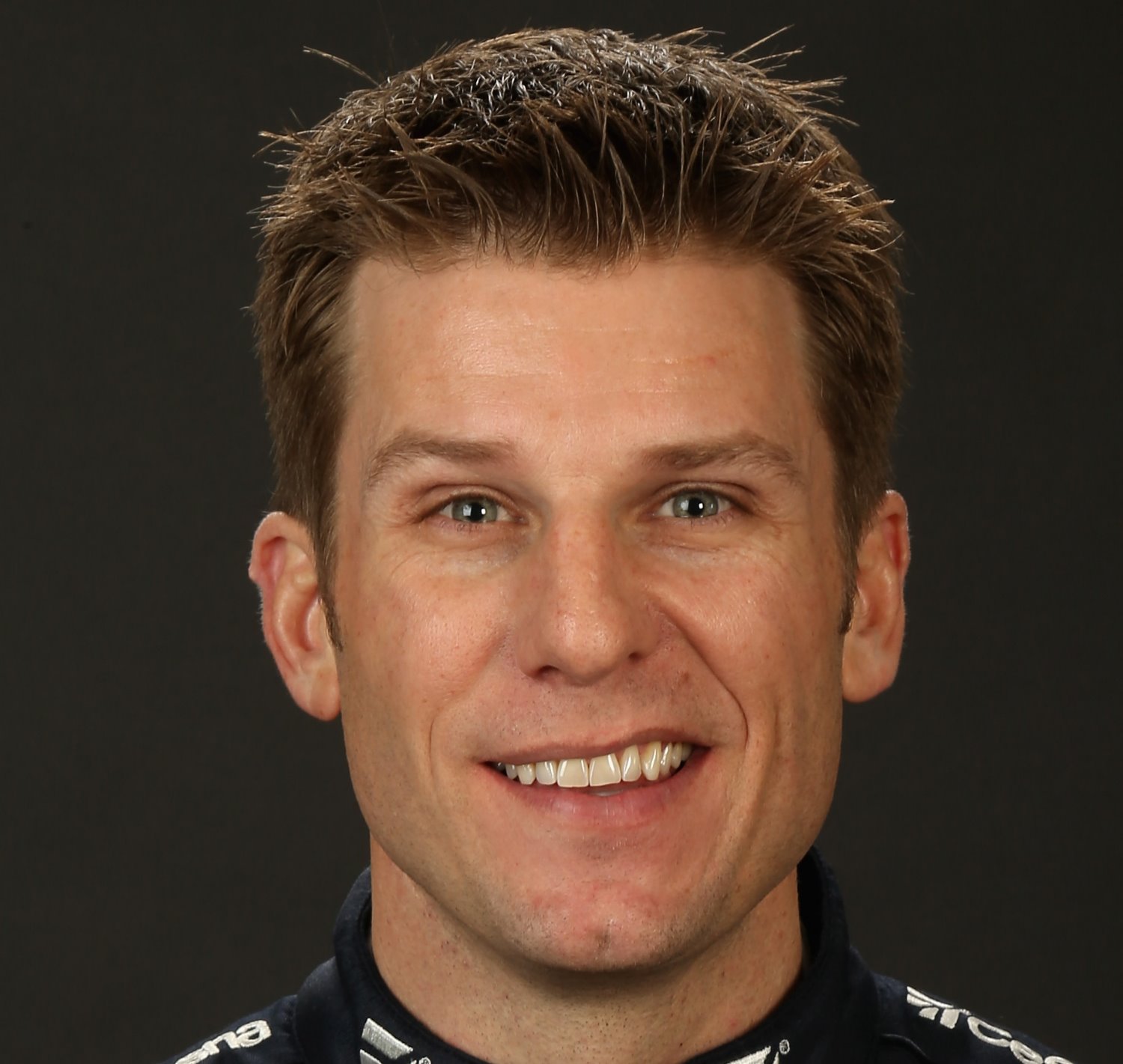 The Aspen Dental Weekend at Talladega Superspeedway got off to a roaring start on Friday, with a total of five practice sessions between the NASCAR Sprint Cup Series, NASCAR XFINITY Series and ARCA Racing Series Presented by Menards taking to the 2.66-mile oval track.

Jamie McMurray topped the speed charts at 199.737 mph in the first session of practice for the NASCAR Sprint Cup Series GEICO 500 in the No. 1 McDonald’s Chevrolet. McMurray is a two-time winner, 2009 and 2013, at NASCAR’s Biggest and Baddest track.

Carl Edwards, winner of the past two consecutive NSCS races, said he enters the weekend encouraged by the success displayed by Toyota during February’s Daytona 500, which was won by teammate Denny Hamlin. “It was something like I’ve never been a part of. I don’t know if that same type of thing will work at Talladega, but it’d be hard not to try. We’ve got a really good group that understands what teamwork is."

Rookie Chase Elliott was second-fastest during the 55-minute session, propelling the No. 24 Hendrick Motorsports Chevrolet around the 2.66-mile track at 199.729 mph.

Stewart-Haas Racing's Kurt Busch rounded out the top three with his No. 41 coming in at 199.409 mph.

Tony Stewart and Ty Dillon took turns wheeling the No. 14 throughout practice and earned 29th (195.884 mph). Dillon will fill in as a relief driver for "Smoke" during qualifying and the 500-mile event.

Logano, winner of the series' most recent race here last October, posted a best lap of 196.290 mph in the Team Penske No. 22 Ford. He was just .013 seconds ahead of Sunoco Rookie of the Year candidate Ryan Blaney, second-fastest at 196.238 mph in the Wood Brothers Racing No. 21 Ford.

Few drivers participated in large packs, with most spending time concentrating on single-car runs to prepare for Saturday's Coors Light Pole Qualifying (12:30 p.m. ET, FOX). But with inclement weather in Saturday's forecast, several drivers attempted to better their position in the practice order should qualifying be washed out.

Among those was Blaney, one of five drivers attempting to qualify for the four starting berths reserved for open, non-chartered teams. He received aerodynamic help from Logano, whose Penske team shares an alliance with the Wood Brothers, a fellow Ford operation.

Ty Dillon, on standby for Tony Stewart in his second race back from a back injury, was 16th-fastest in the Stewart-Haas Racing No. 14 Chevrolet. The team spend the majority of the session practicing in the garage for a quick driver change, something the team plans to do midstream in Sunday's 500-miler as Stewart eases his way back from his injuries.