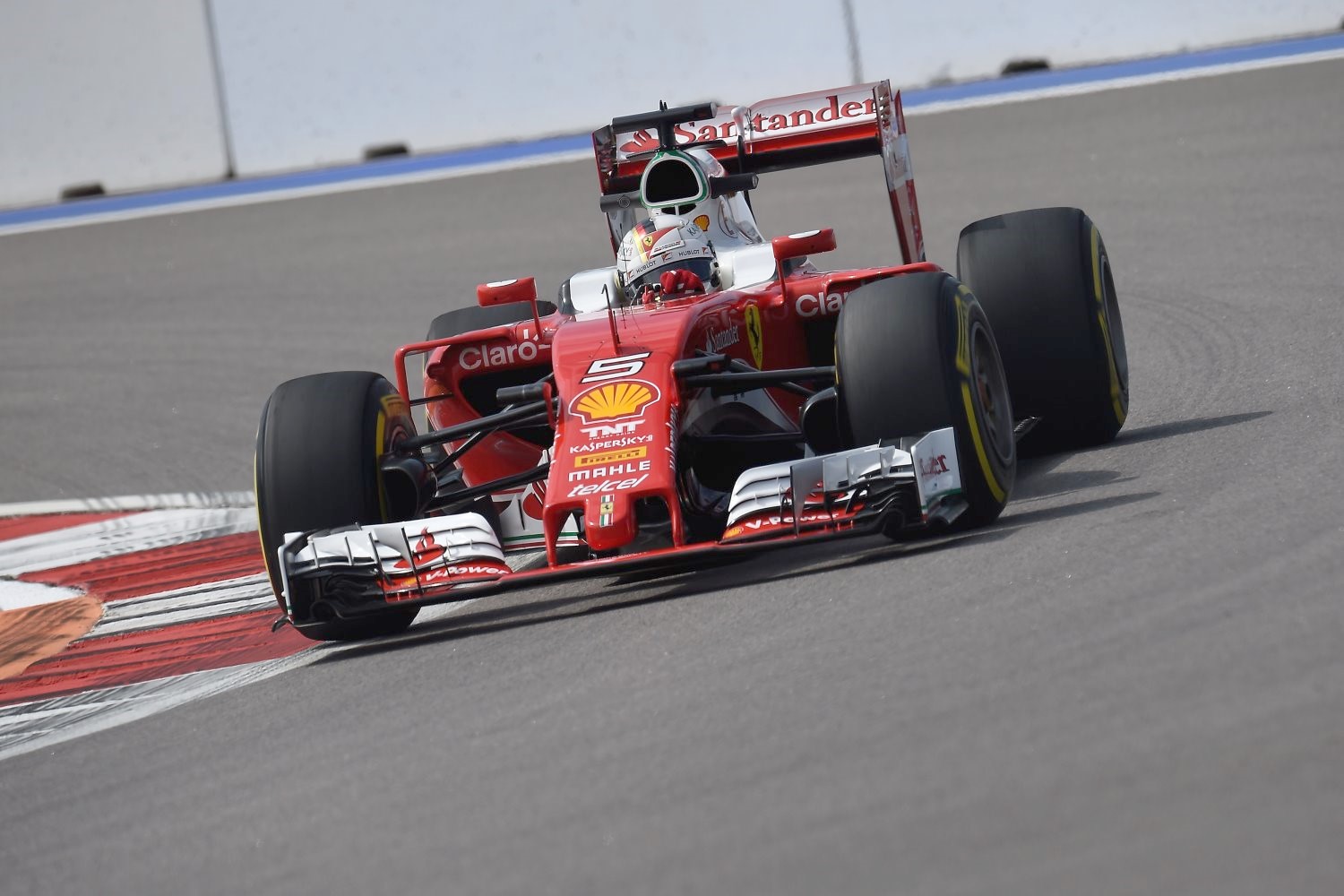 Sebastian Vettel will start the Russian Grand Prix five-places lower than he qualifies, with Ferrari forced to change his gearbox ahead of qualifying on Saturday following yet more reliability troubles for the German.

Vettel stopped on track during second practice on Friday resulting in a brief Virtual Safety Car whilst his car was cleared by marshals. He and the team later confirmed he suffered an "electronics failure", but the team will also change his gearbox according to the FIA – the two incidents aren't related, with Vettel sustaining gearbox damage in China.

"The above driver [Vettel] did finish the last race in Shanghai and this gearbox change was before the six consecutive Events expired. Therefore this is not in compliance with Article 23.6a of the 2016 Formula One Sporting Regulations."

Vettel will therefore start sixth or lower for the Russian GP.

Speaking after FP2, Vettel wasn't too concerned by the loss of running during practice, but hopes to make up for it on Saturday morning.

"[It] looks like we had an electric problem, but I am sure we can fix it," he said. "Still, it is a shame, because now we are lacking some laps, especially in the long runs on race trims, which would have allowed us to see how competitive we are.

"In qualifying trim we still have some stuff to improve. I think the car was getting better though.

"The track was quite dirty in the morning and then during the day it came more towards us. I felt happier as the day continued, it’s true that for the race we are lacking a bit of information, but we will see tomorrow morning, when we have another practice session."