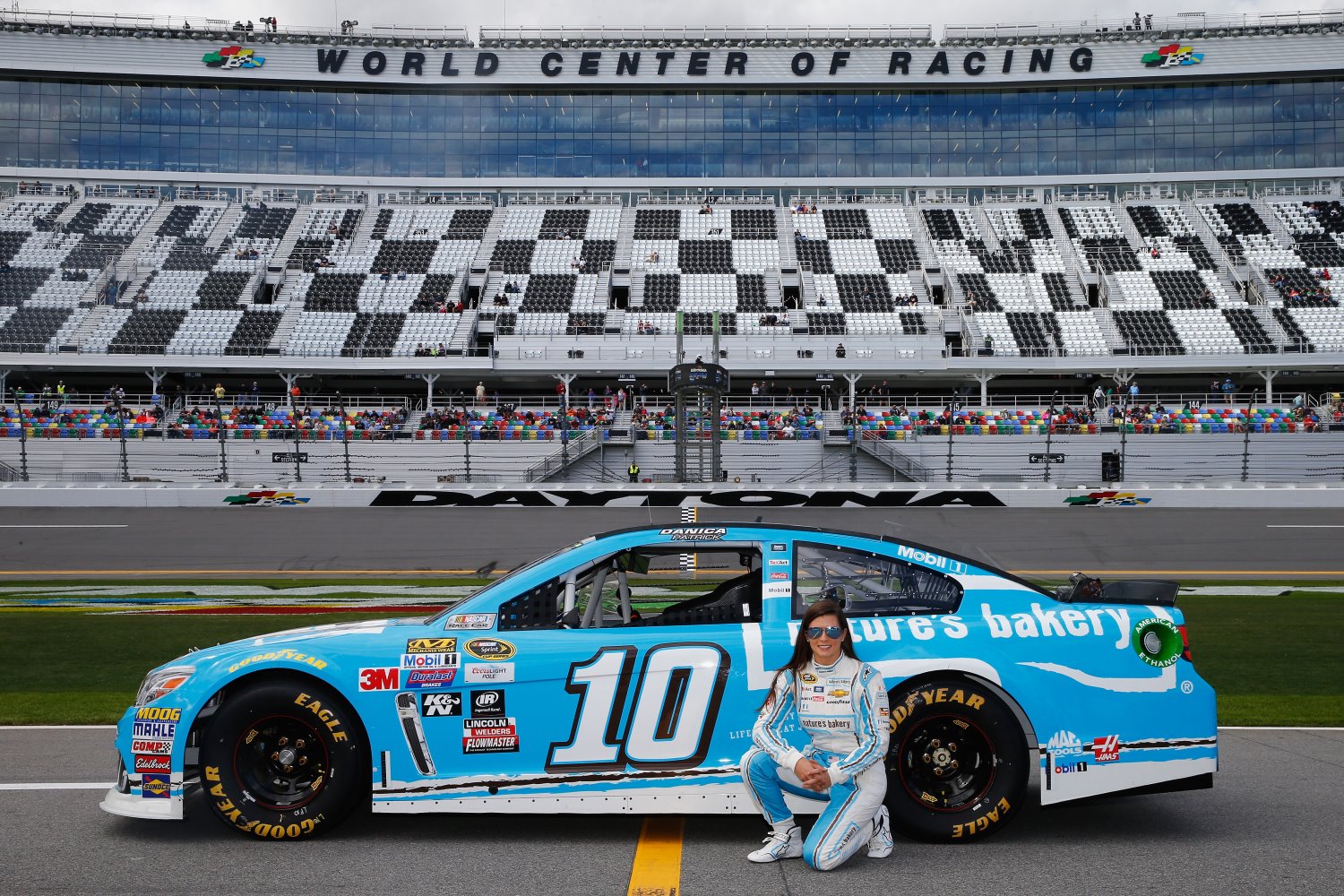 In an effort to improve pit stops, Stewart-Haas Racing has moved around several crew members between its teams. This past weekend's Sprint Cup Series race at Richmond International Raceway saw different faces on different teams.

So let's start with the easy stuff: The #4 (Kevin Harvick) and #41 (Kurt Busch) looked to be the same as at Daytona. Both teams have been performing at a top level for years, and we didn't see any changes as of Richmond.

The #14 of Tony Stewart got a new front changer in Ryan Mulder. Mulder was moved from the rear of the #10 to the front of the #14. The #38 team got a new front changer, front carrier, rear changer and rear carrier. Bryan Jacobsen moved from the #14 is now on the front with Jeff Shoaf. Anchoring the rear is now Chris Jackson and Tyler Bullard. From what we can tell, no new pit crew members were hired or fired, just a restructuring of crewmen. PitTalks