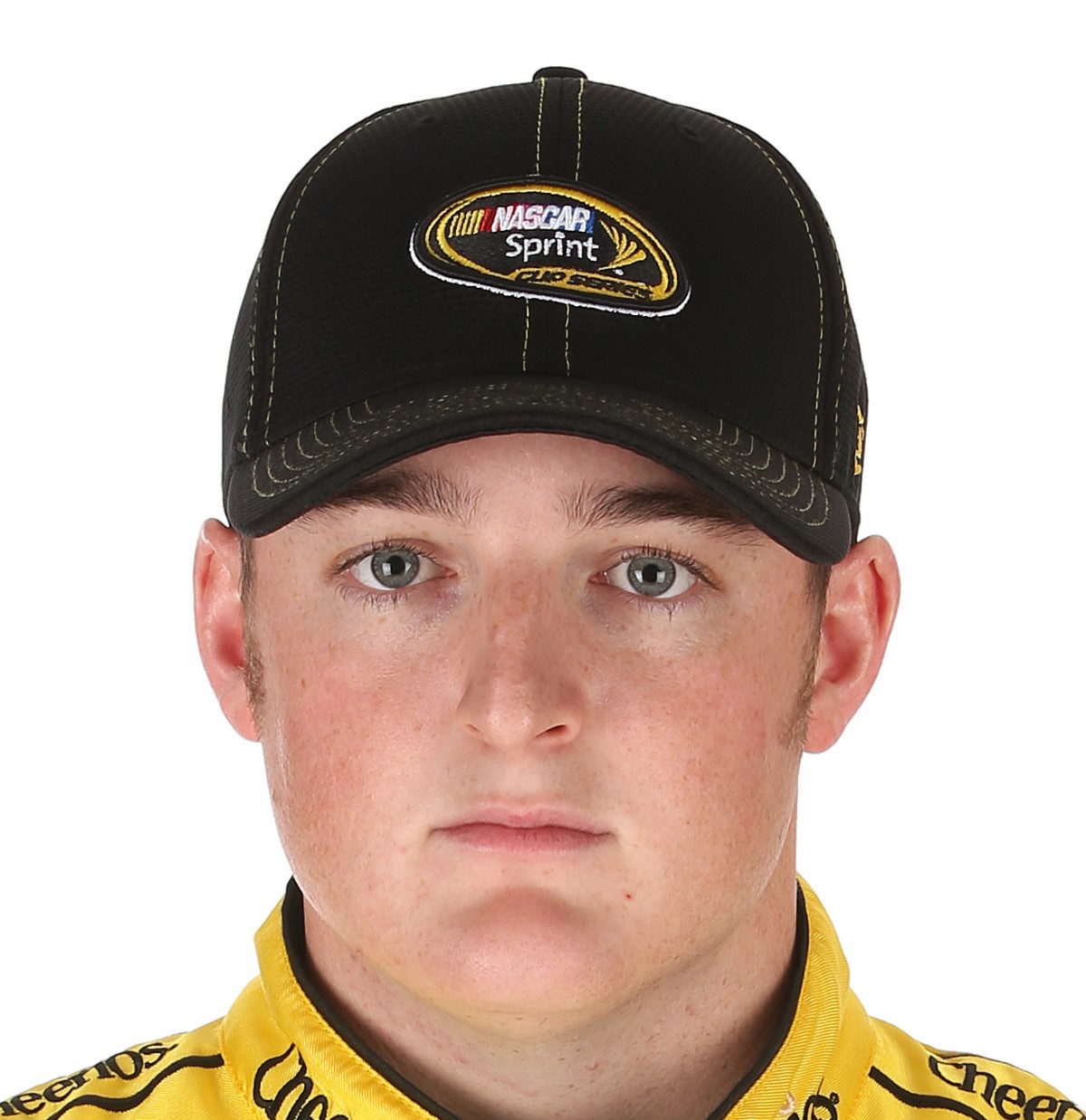 Ty Dillon said Wednesday that he plans to qualify Stewart-Haas Racing's #14 Chevrolet as part of his relief efforts for owner/driver Tony Stewart this weekend at Talladega Superspeedway.

Dillon told SiriusXM NASCAR Radio that he's discussed a preliminary game plan with #14 crew chief Mike Bugarewicz to split time in the cockpit with Stewart, who made his season debut last Sunday at Richmond after missing the first eight NASCAR Sprint Cup Series races of 2016 with a broken back.

"Sounds like Tony's got to get in and make some practice laps to make it official and then I'll get in and run some practice and not sure if we're going to draft or what," Dillon told SiriusXM.

"I'll qualify the car and Tony will start the race and it sounds like he'll run to maybe the first caution, but you never know with Tony. He might like his race car and want to stay out there. But I think he'll probably run to the first caution, we'll try and make the swap as quick as possible, hopefully not lose a lap, and we'll go to racing and hopefully win the race for Tony and hopefully get him that win he needs."