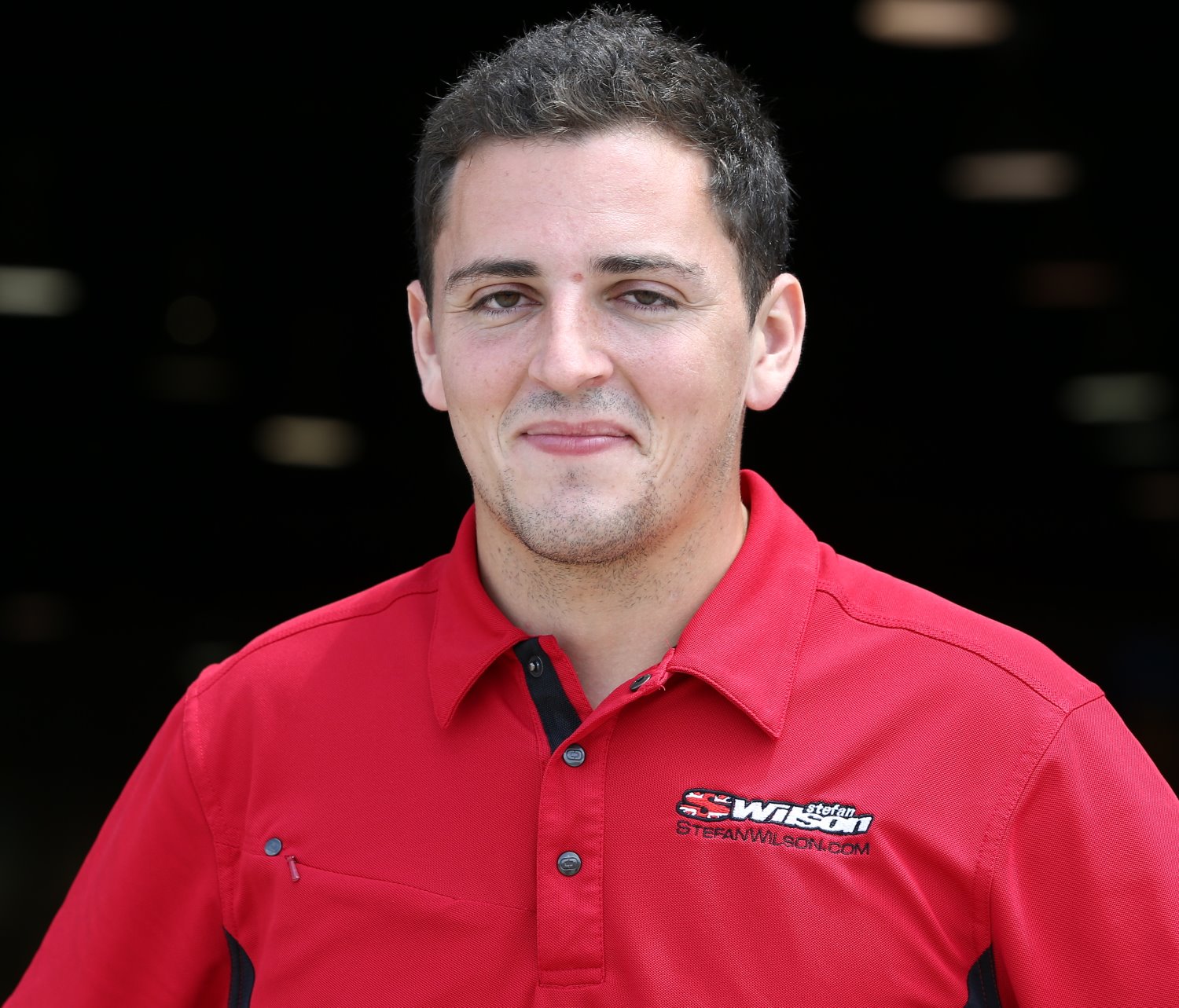 INDIANAPOLIS – KV Racing Technology announced today that Stefan Wilson is entering the 100th running of the Indianapolis 500 in the No. 25 Driven2SaveLives – KVRT Chevrolet. Stefan is partnering with Indiana Donor Network on Driven2SaveLives, a campaign to promote organ, tissue and eye donation and transplantation in honor of his late older brother, IndyCar driver Justin Wilson.

"Like so many other drivers, I grew up dreaming about the Indianapolis 500 and it's all I've worked toward for the past few years. Justin raced in the 500 eight times and it was a dream to join him on the starting grid and race against him. I just never anticipated a situation where Justin wouldn't be there with me," said Stefan, a U.K. native who now calls Indianapolis home.

Justin died in August 2015 from injuries he sustained in a race crash at Pocono Raceway in Pennsylvania. He had previously registered his decision to become an organ donor and had discussed it with his wife. That selfless decision meant Justin saved five lives.

Now a registered donor himself, Stefan and Indiana Donor Network hope to get 2,500 people across the country to register their decision to donate through Driven2SaveLives. Indiana Donor Network, one of 58 designated organ recovery organizations in the U.S., oversees and coordinates organ, tissue and eye donation, and provides public education on donation and transplantation across the state.

"Justin's decision to be an organ donor ended up being the one shining light out of that dark, terrible time after Pocono," said Stefan. "I'm grateful to Indiana Donor Network and KV Racing Technology for the opportunity to fulfill a racing dream and to honor Justin's legacy on such a monumental stage as the 100th running of the Indianapolis 500."

"Stefan's story really personifies our mission at Indiana Donor Network," said Kellie Hanner, president and chief executive officer at Indiana Donor Network. "His experience with Justin's organ donation illustrates firsthand what it means to save and enhance lives. We couldn't ask for a better champion and we hope Driven2SaveLives inspires others to become registered donors like the Wilson brothers."

Stefan's teammates for the Indianapolis 500, Sebastien Bourdais and Matthew Brabham, will also carry the campaign logo on their cars in support.

"We are pleased to announce that Stefan – a talented driver and an outstanding young man – will be driving for KV Racing Technology," said Kevin Kalkhoven, co-owner of KV Racing Technology. "Stefan has raced at the Indianapolis Motor Speedway before with Indy Lights but this will be his first INDYCAR race there and we look forward to having him on our team for the 100th running of the Indianapolis 500."

"Having spoken with Stefan throughout the winter about this project, I am very pleased to see it come to fruition," said Jimmy Vasser, co-owner of KV Racing Technology. "Not only has Stefan proven to be a fast driver but he brings the complete package to the table. It also goes without saying that it will warm the hearts of everyone in the racing community to see him drive the No. 25."