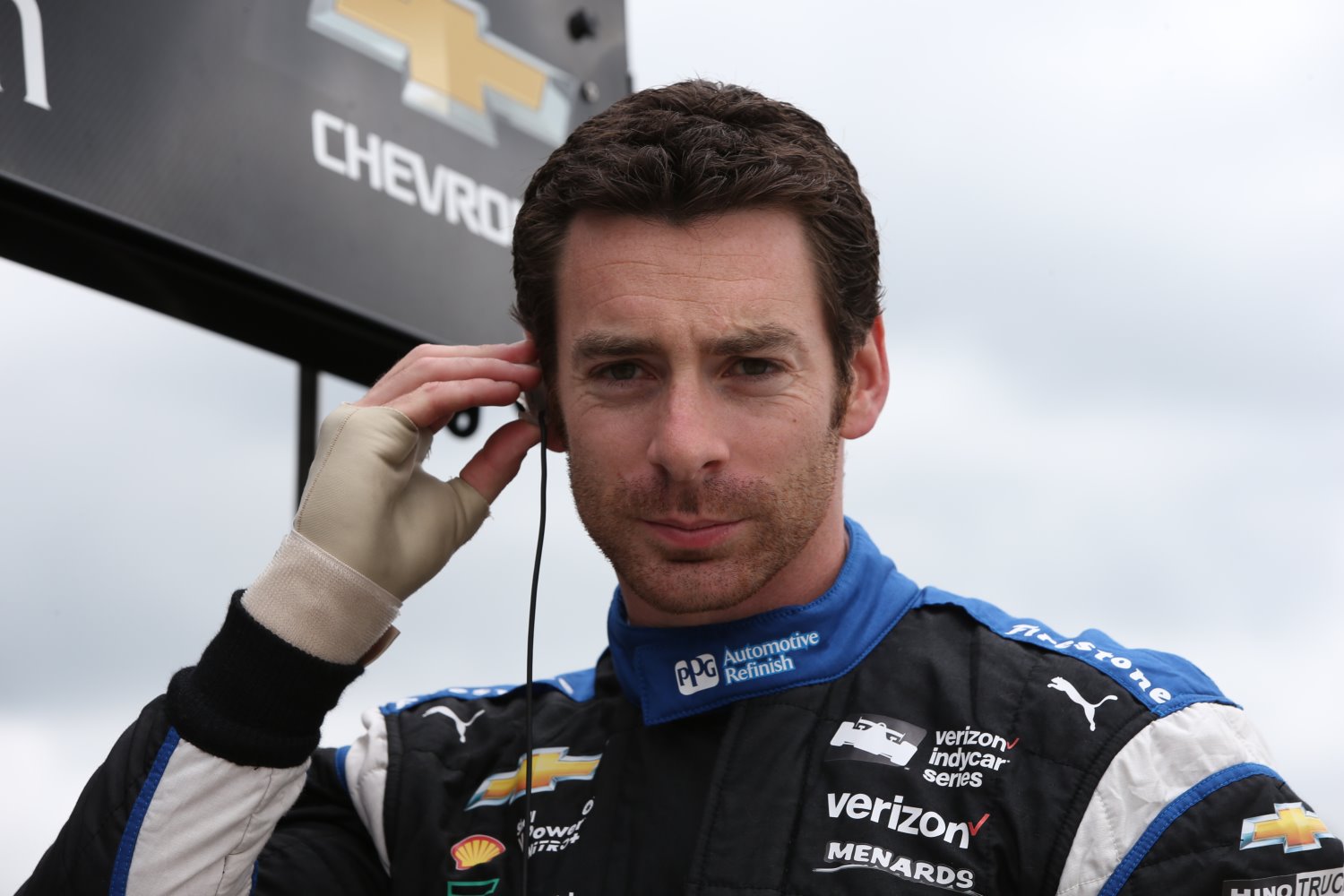 UPDATE We have added the full field times from this morning's warm-up session. See below.

With a lap time of 1:08.0215s, Simon Pagenaud led this morning's warm-up session for today's Honda Indy Grand Prix of Alabama at Barber Motorsports Park. The driver of the #22 PPG Automotive Refinish Team Penske Chevrolet took the checkered flag at last week's race in Long Beach, and will start from pole in this afternoon's race.

Originally scheduled for 30 minutes, an additional five minutes was added to the session after two red flags; the first for Carlos Munoz who came to a stop on the approach to turn 5 with the second for a Mikhail Aleshin spin at the pit entry. Aleshin restarted when the track went green, while the status for Munoz's car for this afternoon's race is not yet known.

As he was in qualifying, Graham Rahal was the fast Honda, posting the second best time0. Scott Dixon, Will Power and Sebastien Bourdais rounded out the top-five.