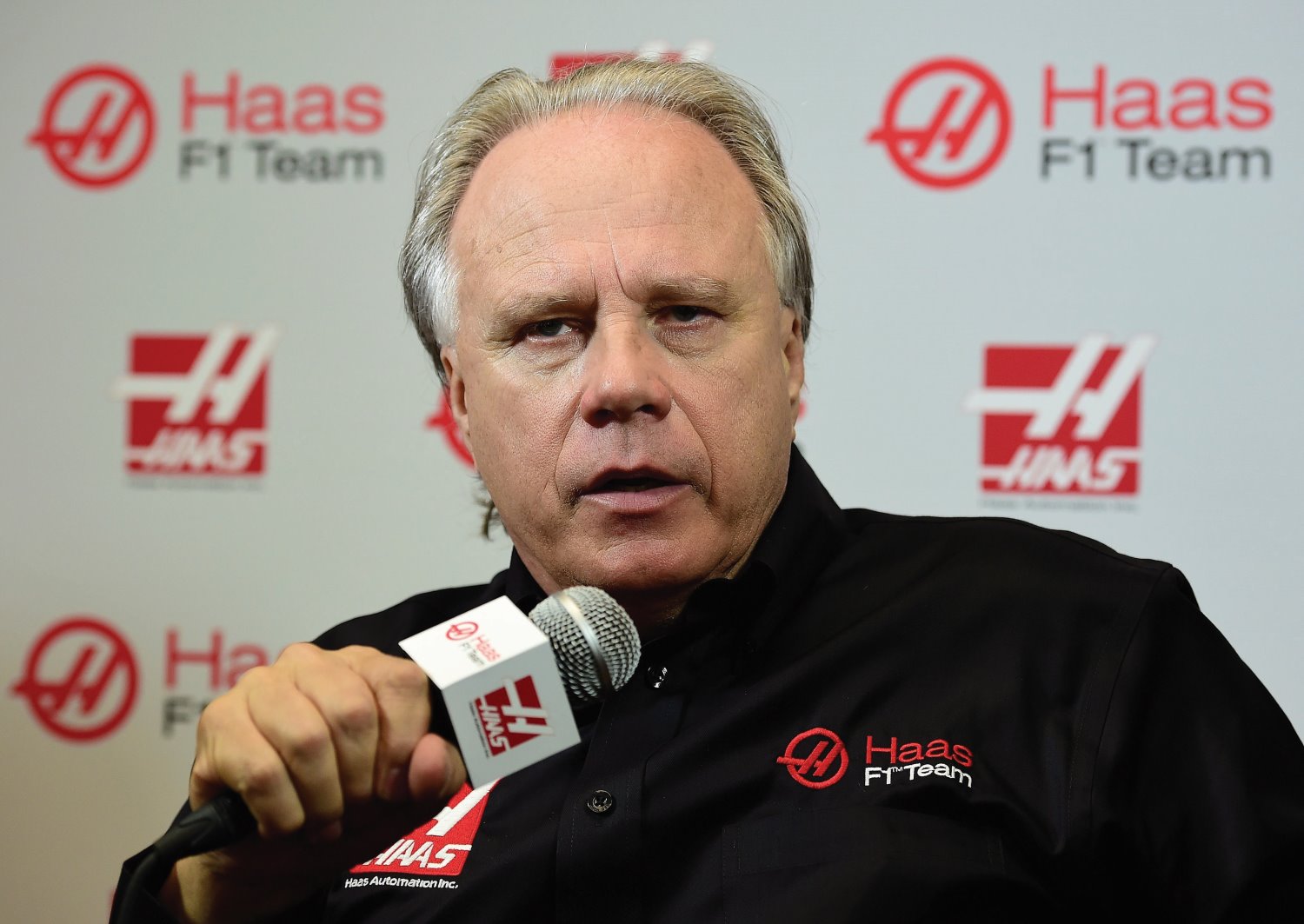 F1 Russian GP: Haas wouldn’t block Grosjean to Ferrari approach Gene Haas says he has no desire to 'ever hold a driver back' if they are approached by another team, saying it'd be 'crazy' to stop Romain Grosjean's career progressing to a team like Ferrari.

The Frenchman joined new F1 entrants Haas at the beginning of the season after four years with Lotus, a move which many interpreted as an opportunity to put him in a more direct gaze of Ferrari, which has been working as a technical partner of the American outfit.

Though Grosjean himself – who produced headline grabbing results for Haas in Australia and Bahrain – has played the Ferrari link down, it is reckoned he could be a strong candidate as a potential replacement for Kimi Raikkonen, whose current contract ends this year.

From Haas' point of view, he admits it would be selfish of him to consider holding a driver back should they be offered the opportunity to progress their career with a team like Mercedes or Ferrari.

"I don't think I'd ever want to hold a driver back. I think he is [happy], but if someone offered him a huge contract and was willing to buy out our contract and it was with one of those two front teams [Ferrari, Mercedes] he'd be crazy not to do that.

"Until that day happens I don't want to say anything. Romain's a pretty cool guy and quite frankly if he had a chance to be a world champion with another team I think that would be something that he would probably be foolish not to try."