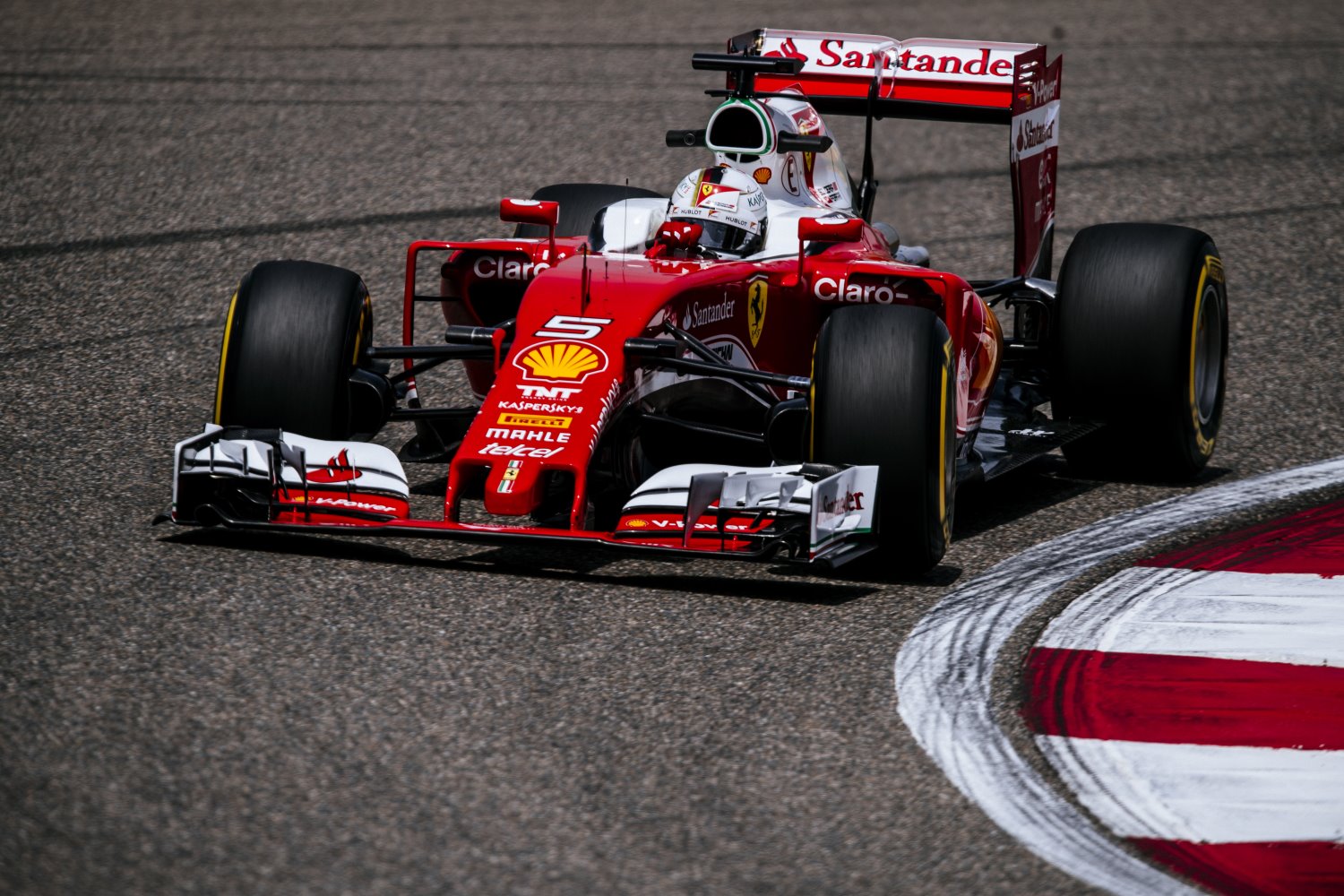 (GMM) Ferrari will bid to breathe life into its 2016 championship charge by unveiling a key engine upgrade for Russia next weekend.

Germany's Auto Bild reports that the Maranello team will trade in three of its in-season development 'tokens' following reliability problems in Australia and Bahrain and a troubled race in China.

It has left Sebastian Vettel just fourth overall in the drivers' standings, behind not only the two Mercedes but also Red Bull's Daniel Ricciardo.

"Ferrari tried to argue that the changes were due to reliability only, but instead the team will have only six tokens remaining this season," the report revealed.

In comparison, Mercedes has 13 tokens left, Honda 14 and Renault an almost full complement of 25 tokens.

German Vettel said: "We have to recognize that Mercedes has done a really good job. For us, the first races were mixed but I hope we can put them under some more pressure from now on."